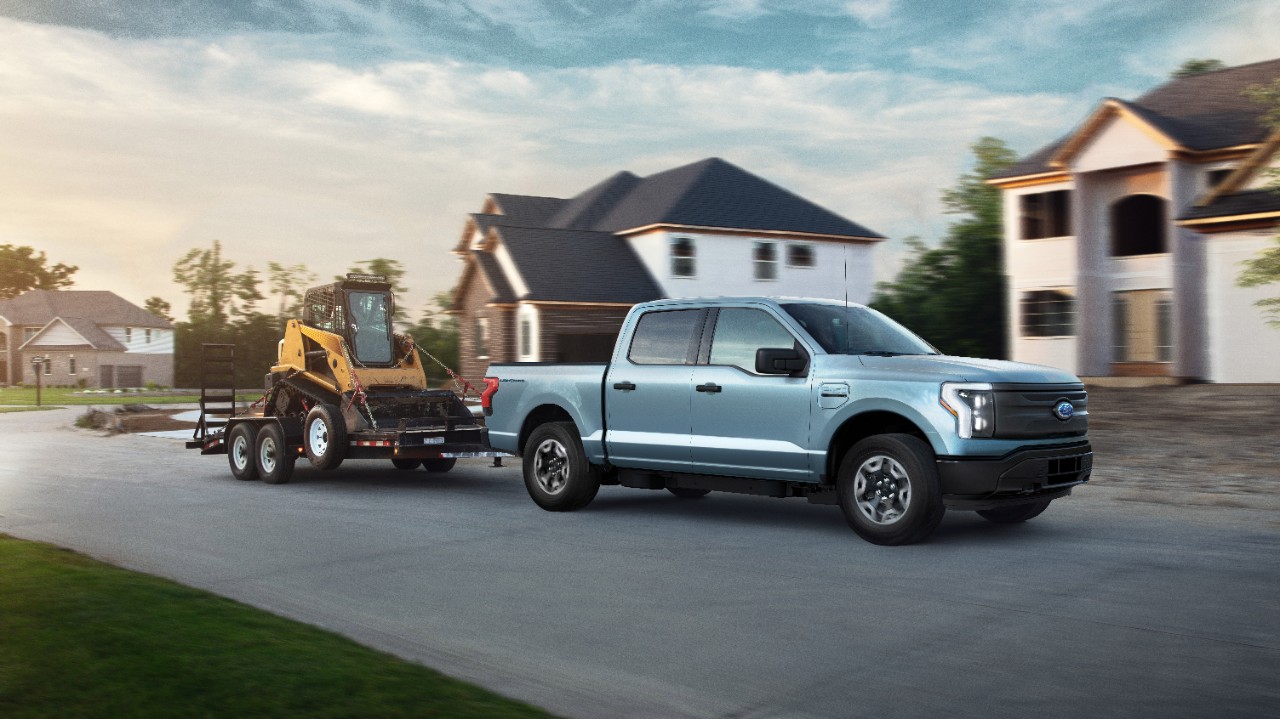 As famed announcer Jim Ross might say: Business is about to pick up. Ford is now taking reservations on its F-150 Lightning Pro, the commercial-oriented entry-level version of its groundbreaking, game-changing all-electric truck.

Registrations opened up late last month on Ford’s fleet website ahead of the truck’s arrival last year. When it drops next spring, Ford says the F-150 Lightning Pro will be supported by a network of 644 EV-certified Ford Commercial Vehicle Centers and around 2,300 EV-certified dealers.

The base Lightning Pro gets a standard-range battery capable of 230 miles on a full charge. According to Ford North America Commercial Business General Manager Ted Cannis, this makes the sub-$40K electric truck an even greater value proposition for American businesses.

“More than 145 million miles of telematics data show that for the average F-150 commercial customer in the U.S., 95 percent of their daily travel is less than 174 miles,” said Cannis. “Commercial customers track their business expenses closely — they buy what they need and not a penny more.”

Of course, if you’re willing to pony up an extra $10,000 more, you can get the F-150 Lightning Pro with an extended-range battery that increases range to 300 miles. That’ll also increase the output to a bonkers 563 horses, replaces the 32-amp Ford Mobile Charger with an 80-amp Ford Charge Station Pro, and boosts towing to 10,000 pounds with the Max Trailer Tow Package.

Either way, the F-150 Lightning Pro won’t be a spartan economy truck lacking in features. You’ll get SYNC 4 with a 12-inch touch screen and 12-inch digital display, Ford Co-Pilot360 2.0, and a FordPass Connect 4G LTE Wi-Fi hotspot. The latter means you’re all set up for three years of free Ford E-Telematics, which helps you optimize up-time.

Richard Bazzy is the face of Shults Ford, the No. 1 Ford dealer in Pittsburgh and all of Pennsylvania. Known for his unique approach to selling cars and his penchant for cowboy hats, Richard runs Shults Ford of Harmarville, Shults Ford Lincoln of Wexford, and Shults Ford South. Visit his YouTube channel​ and see just how well Richard Bazzy can yee a haw.