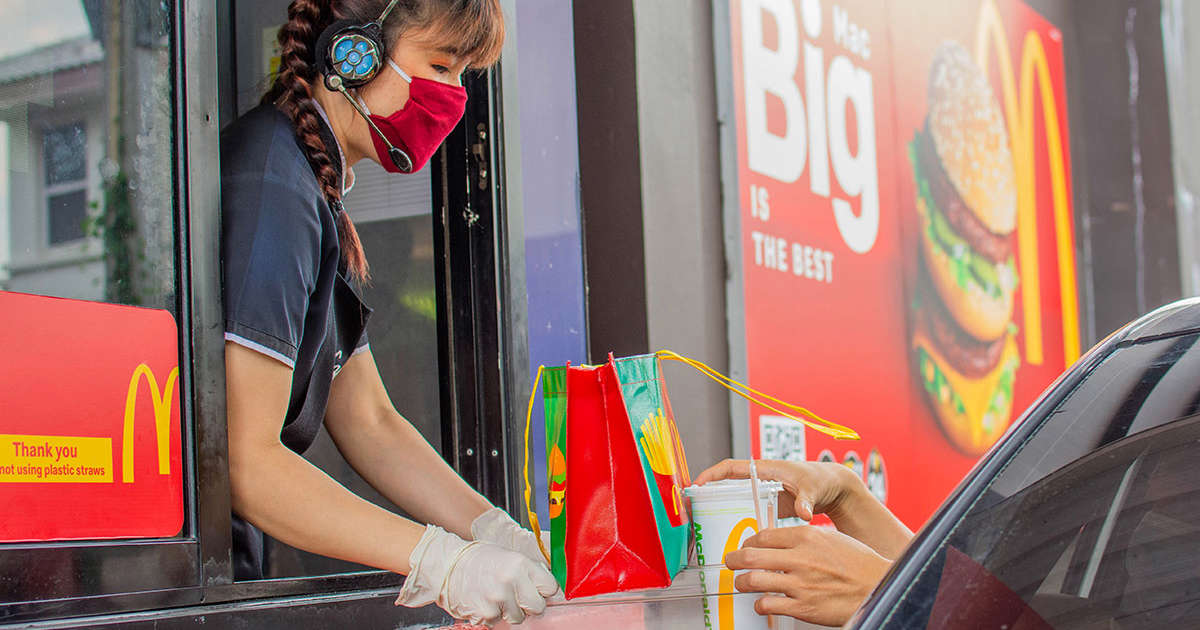 With so many eyes on you, it’s not easy to keep secrets. But McDonald’s still manages to throw us a curveball! The chain, which serves 68 million worldwide customers each day and has over 200 thousand employees, is most definitely being talked about. And it is always intriguing when we get to take a peek behind the curtain. When there’s some new tea to spill, we’re all in!

Former McDonald’s employee Michael Ryan recently did just that, sharing some new “secrets” about the chain’s food. In a viral video, he revealed why everything at McDonald’s tastes so good. And it all apparently comes down to what he calls “science.”

“I worked at McDonald’s,” Ryan says in the video. “You’d think they are just fast food…but they have so much science behind everything.”

Even if you think you’ve heard it all, this secret “science” behind McDonald’s recipes, which leads to the perfect customer experience, could reveal something you had no idea about.

And don’t miss This McDonald’s Drink Is Made With 4 Pounds of Sugar, Ex-Manager Reveals. © Provided by Eat This, Not That!

Although you may not have noticed, the straws at McDonald’s are slightly wider than at most other chains. Ryan says there is a specific reason for this: “It lets more carbonation hit your tongue and makes the soda taste better.”

And it’s true, McDonald’s straw diameter is actually .284 inches, while a regular straw is 0.13 inches.

Make better eating choices every day by signing up for our newsletter! © Provided by Eat This, Not That!

McDonald’s takes every single one of its menu items seriously when it comes to taste. According to Ryan, the grilled chicken is moist and flavorful because it’s injected with a saltwater mixture via a common technique called plumping.

Gallery: The Best Fast-Food Coffee You Can Order (Taste of Home) 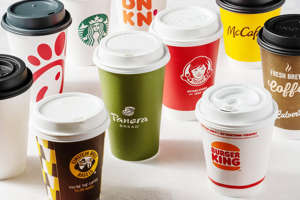 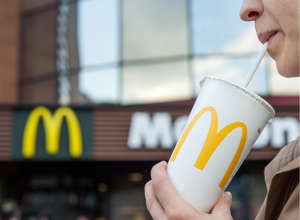 © Provided by Eat This, Not That! drinking mcdonald’s drink


According to Ryan, McDonald’s commissions Coca-Cola for a proprietary syrup recipe that makes its Coke sweeter and more flavorful. And it does appear that the crisp, fresh taste of a Coke at the chain has to do with water filtration and unique refrigeration of the syrup to help preserve the ingredients.

Whatever the reason behind it is, customers recognize the difference.  “McDonald’s Diet Coke just hits so much differently,” commented one TikTok user. © Kiersten Hickman / Eat This, Not That! vanilla ice cream cone from mcdonald’s


McDonald’s soft serve is creamy perfection. Ryan says this is due to the chain using whole whipping cream and also rigorously cleaning the ice cream machines once a week.

While a nice, clean machine is definitely something to appreciate, there’s also speculation that maintenance is one of the reasons why customers often can’t get a McFlurry. © Provided by Eat This, Not That! mcdonald’s mcnuggets with spicy buffalo sauce


Apparently, McDonald’s chicken nuggets are superior for a reason.

Ryan is right. McDonald’s contracted Tyson Foods to create the McNugget in 1979. They are made from chicken meat pressed into a mold which allows it to cook more evenly, according to Reader’s Digest.