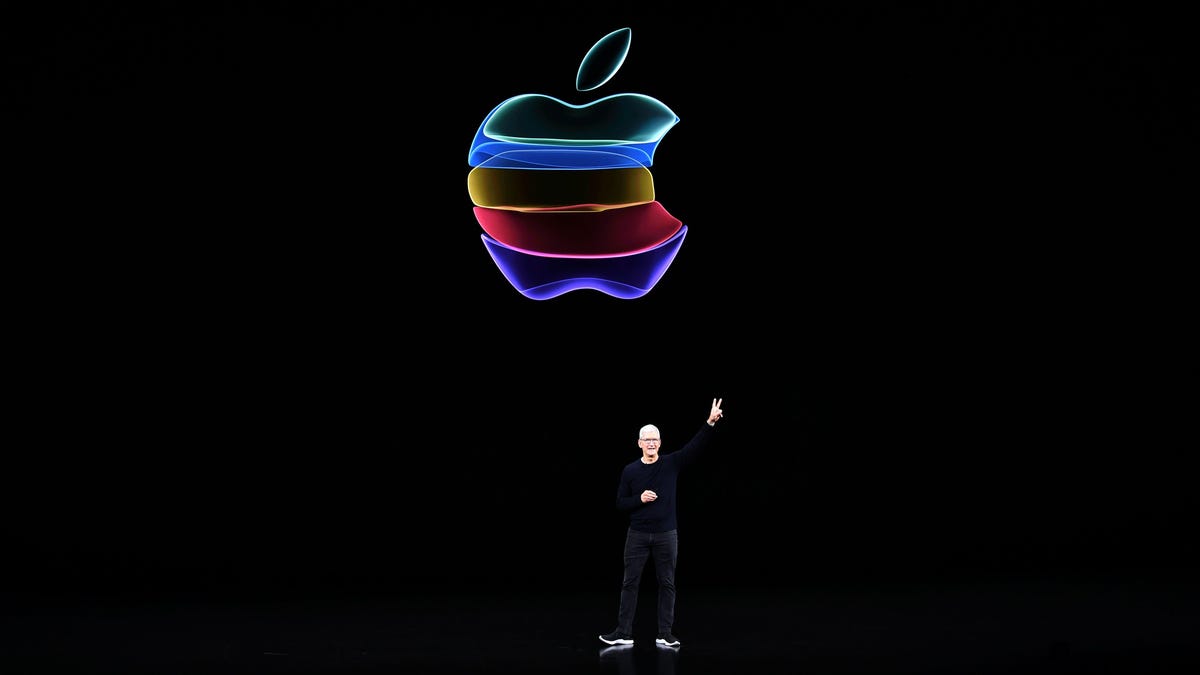 A group of Apple employees has written an internal letter to CEO Tim Cook and the company’s executive leadership team asking them to support employees that want to continue to work remotely or in location-flexible ways. The employees stated that many of them have thrived working outside the office and urged Apple leadership to understand that there is no one-size-fits-all policy for people.

The internal letter, which was obtained by the Verge and sent out for Apple employees to sign on Friday, was circulated two days after Cook told employees they would be asked to come into the office three days a week beginning in September. Employees in the letter stated that while they were sure Apple had more plans beyond what it had announced, they felt that the current remote and location-flexible work policy was “not sufficient” in addressing many of their needs.

The Verge reported that the internal letter was started in a Slack channel for “remote work advocates,” which has about 2,800 members. In terms of the drafting of the letter, about 80 people were involved.

Notably, employees said the current policy and the communication around it had already forced some Apple employees to quit.

“Without the inclusivity that flexibility brings, many of us feel we have to choose between either a combination of our families, our well-being, and being empowered to do our best work, or being a part of Apple,” the letter stated, according to the Verge (emphasis the employees). “This is a decision none of us take lightly, and a decision many would prefer not to have to make.”

G/O Media may get a commission

In his message to employees earlier this week, Cook said Apple would ask most employees to come into the office on Mondays, Tuesdays, and Thursdays. Employees would be given the option to work remotely on Wednesdays and Fridays, although some teams would be required to come into the office four to five days a week. Nonetheless, employees would be allowed to work remotely for up to two weeks a year but would have to ask for their manager’s approval.

“For all that we’ve been able to achieve while many of us have been separated, the truth is that there has been something essential missing from this past year: each other,” Cook said in the email. “Video conference calling has narrowed the distance between us, to be sure, but there are things it simply cannot replicate.”

Employees blasted company messages like this, though not this message in particular, in their internal letter, stating that in the past year they have felt actively ignored because Apple has not communicated that there are some employees who are doing better than ever working from home. They went even further and claimed that some had been able to do “the best work of our lives, for the first time, unconstrained by the challenges that daily commutes to offices and in-person co-located offices themselves inevitably impose; all while still being able to take better care of ourselves and the people around us.”

In the letter, employees laid out a series of requests and action items for Cook and the executive leadership team, including requesting that Apple consider remote and location-flexible work decisions to be at each team’s discretion; adding a question about employee churn due to remote work in exit interviews; and insight into the environmental impact of returning to work at Apple offices versus permanent remote and flexible work, among others.

Apple’s stance on remote work is the middle of the road among big tech giants. Some of them are embracing remote work after the pandemic, while others want people back in the office as soon as it’s safe.

Facebook recently said that employees can already request to permanently work from home, and company CEO Mark Zuckerberg affirmed that he anticipated that as much as 50% of the company’s workforce could be entirely remote within the next five to 10 years. Twitter has already said its employees would be able to work from home forever if they wanted to.

Google, like Apple, originally planned to have its employees come into the office three days a week. However, it recently said it expects 60% of its employees to work onsite for a few days a week and 20% to work from remote locations. The other 20% will work in new office locations. Microsoft said that most of its workers will be able to work remotely up to 50% of the time.

Meanwhile, on the other end, you have Amazon, which wants to return to an “office-centric” life as soon as it’s safe to do so. Amazon maintains that employees will continue to have the work-life flexibility they had before the pandemic, the Washington Post reported.

Since the Apple employees’ internal letter was sent out for signatures on Friday, it is not clear whether it has been sent to Cook and the executive leadership team yet. Given the media coverage around it though, there’s little doubt that the employees’ message has reached the top echelons of Apple.

“This is not a petition, though it may resemble one. This is a plea: let’s work together to truly welcome everyone forward,” the employees said in the letter.

Gizmodo reached out to Apple for comment on the internal letter on Saturday but did not receive a response by the time of publication. We’ll make sure to update this blog if we hear back.

You can read the full internal letter over at the Verge.