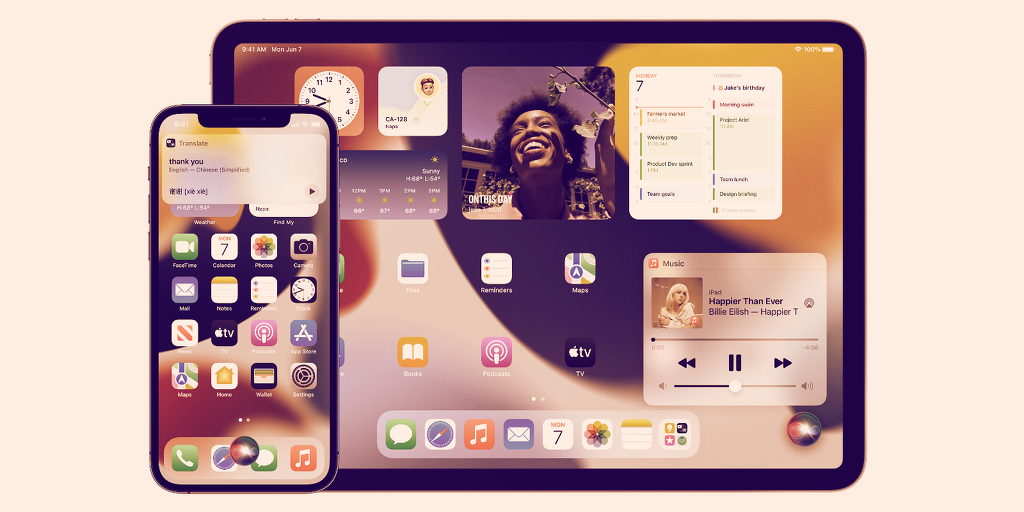 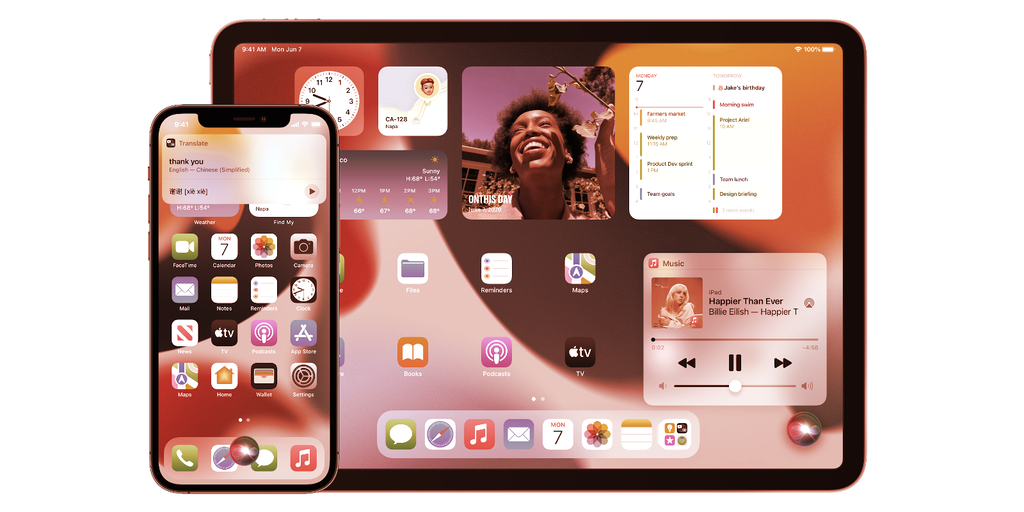 New encryption and privacy functionality is coming to Apple’s premium iCloud storage subscription service, which will be rebranded iCloud+ when the features roll out this fall at no additional cost. The features will be available through the new software upgrades: iOS 15 for iPhone, iPad OS 15 for iPad, macOS Monterey for Mac, and watchOS 8 for Apple Watch.

According to Apple, the new iCloud Private Relay feature will encrypt all web traffic sent from your device, free from the prying eyes of network providers and Apple alike. Data sent from your Apple device is sent through a pair of internet relays: the first is assigned an anonymous IP address mapped to your region (but not specific location), while the second relay decrypts your chosen web address and sends you on your way.

Also coming as part of iCloud+ is a new “Hide My Email” feature, which lets you create randomized email addresses that automatically forward emails to your real address. This lets you mask your real email address from the recipient, and you can create as many addresses as you’d like and delete them at any time. You can also attach a note to remind yourself of how you’ve used each address. iCloud+ will also expand the HomeKit Secure Video feature that offers end-to-end encryption for any video footage recorded by home security cameras.

Additional privacy features will be available for all iOS 15 and macOS Monterey users, as well, not just those who subscribe to an iCloud+ storage and service plan. Mail Privacy Protection in the Mail app will block invisible tracking images in emails and mask your IP address, while the newly-enhanced Intelligent Tracking Protection in the Safari web browser will hide your IP address from trackers.

Furthermore, an App Privacy Report will provide an overview of the device permissions that you have granted to downloaded apps—such as location, camera, and microphone—so that you can adjust them as desired. It will also share which third-party domains the app is contacting, in case you spot any sketchy destinations that might be privy to your private data.

Apple will also move some Siri voice assistant requests from the cloud to your device, but only for requests that do not require an internet connection to complete (such as playing music, setting timers, etc.). Furthermore, video calling app FaceTime will add the ability to chat with Android and Windows users via web links, which will carry the same level of end-to-end encryption already found within Apple’s native FaceTime apps.

Though Apple has yet to wade into cryptocurrency, a recent job posting implies that it’s exploring cryptocurrency for payment services. Doubling down on end-to-end encryption, which keeps outside parties out of your data, would be an important prerequisite. Moreover, Apple’s new offerings even echo the Bitcoin ethos in subtle ways, with multiple email addresses being akin to using multiple wallets to conceal your identity, along with empowering users who are wary of third-party intrusion into personal data.

iOS 15, macOS Monterey, iPadOS 15, and watchOS 8 will launch this fall, which typically happens in September and in close proximity to new hardware from Apple. A developer beta released today for all four software upgrades, with public beta versions coming in July.