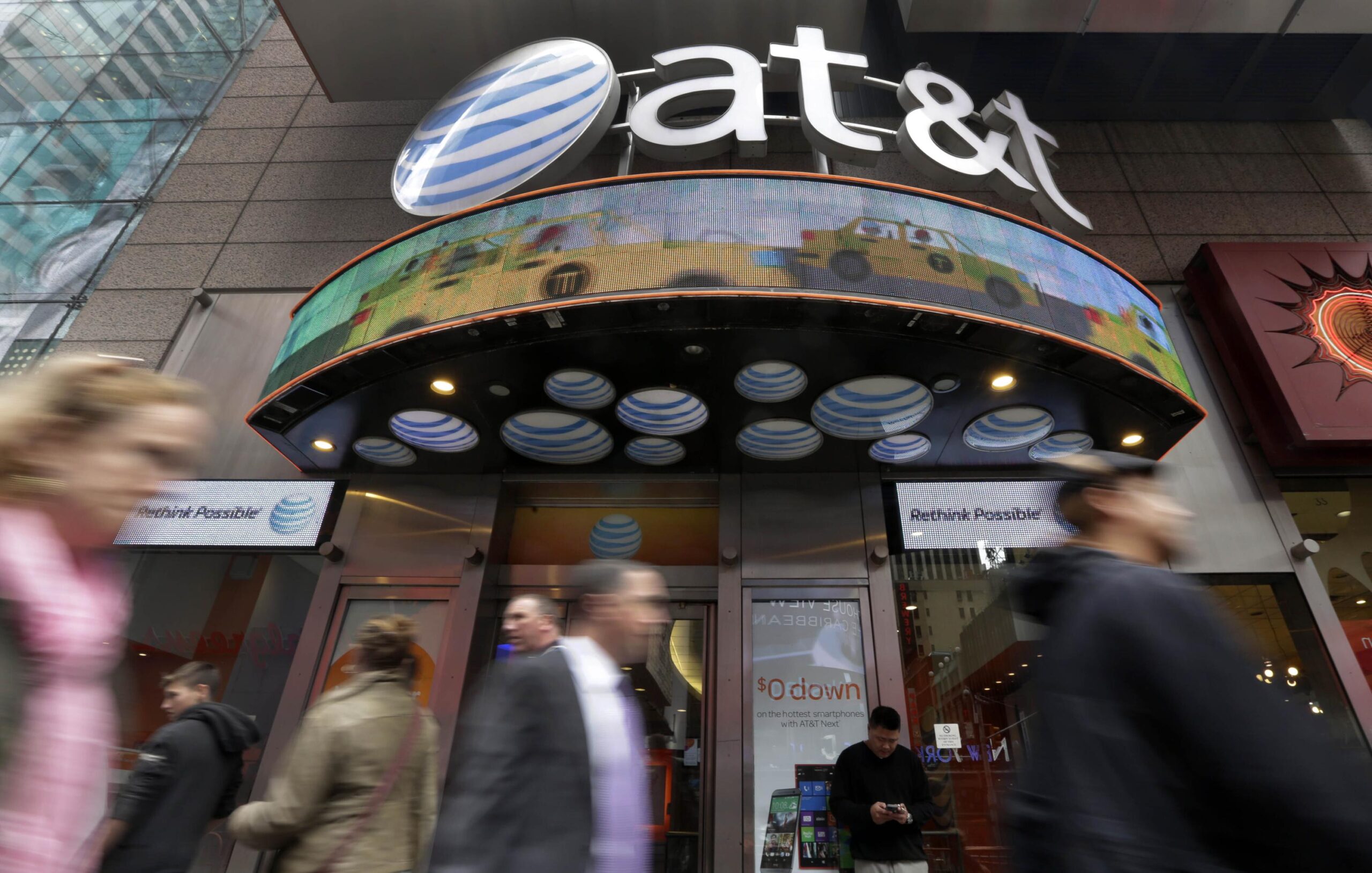 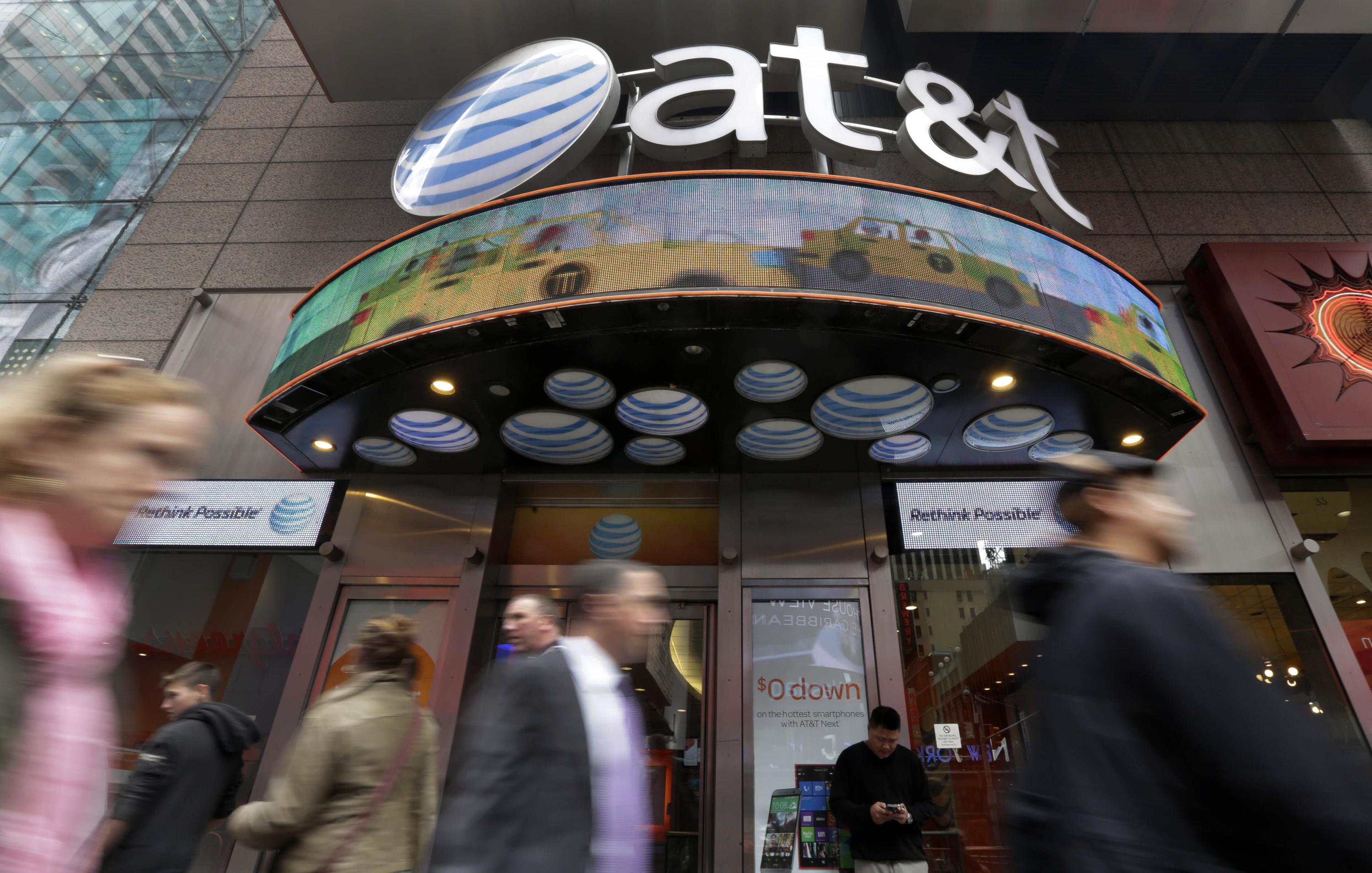 NEW YORK (AP) — AT&T will combine its massive media operations that include CNN, HBO, TNT and TBS in a $43 billion deal with Discovery, the owner of lifestyle networks including the Food Network and HGTV.

It is a major directional shift for AT&T which squared off with the Justice Department less than three years ago in an antitrust fight when it wanted to acquire Time Warner Inc. That was a fight that AT&T won.

However, a multitude of streaming services continue to encroach on traditional broadcast media companies which have sought strength through mergers. They are also pursuing new avenues into streaming entertainment.

The new company will be in direct competition with streaming services assembling a growing arsenal of original media content. Those include Netflix, Amazon, Apple, Disney and Comcast. Discovery launched a standalone streaming service called discovery+ this year.

The new media company will be able to invest more in original streaming content to compete, the companies said. It will house almost 200,000 hours of programming and bring together more than 100 brands under one global portfolio, including: DC Comics, Cartoon Network, Eurosport, Magnolia, TLC and Animal Planet.

The deal is expected to close by the middle of next year. It still needs approval from Discovery shareholders. AT&T stockholders don’t need to vote on the transaction.