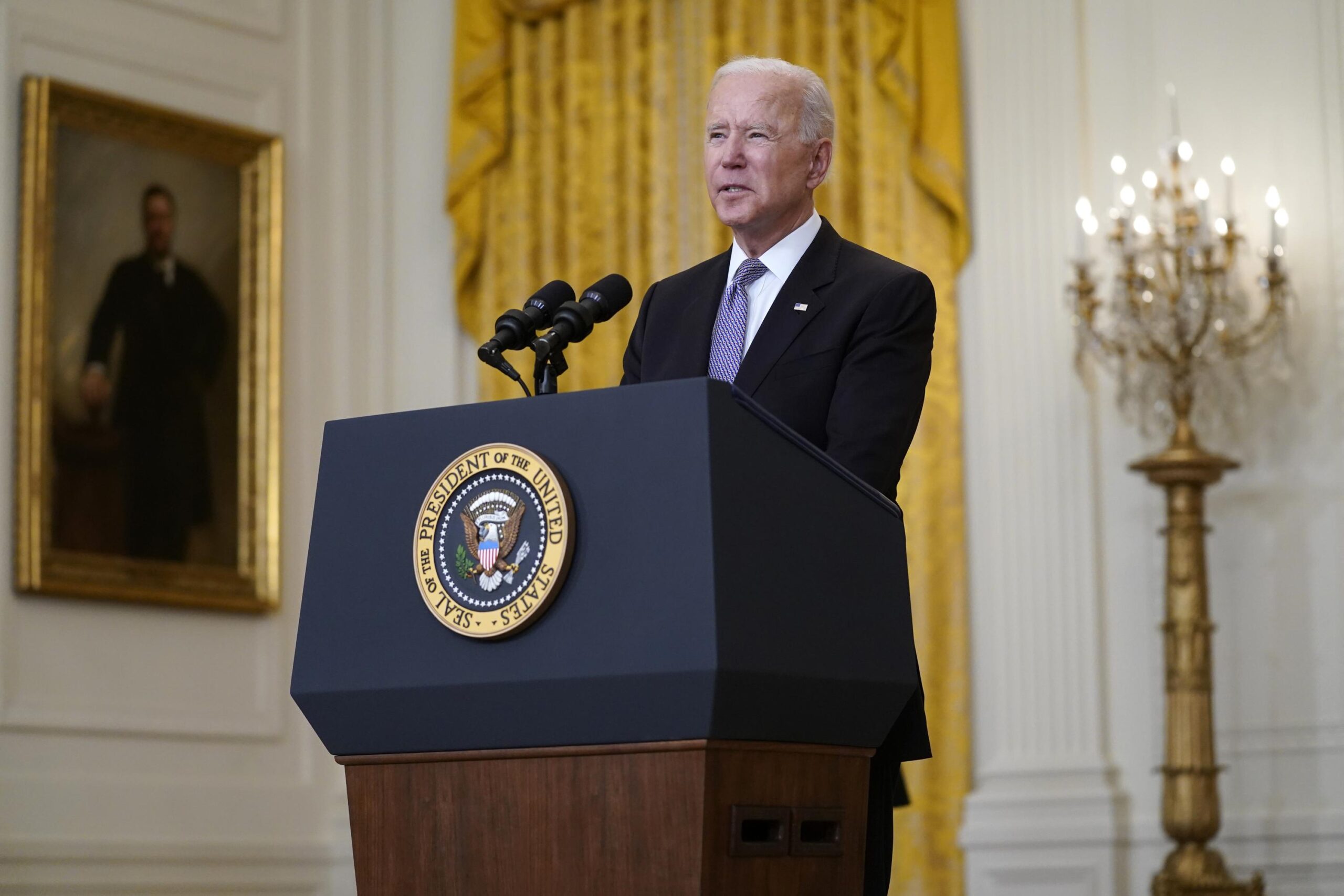 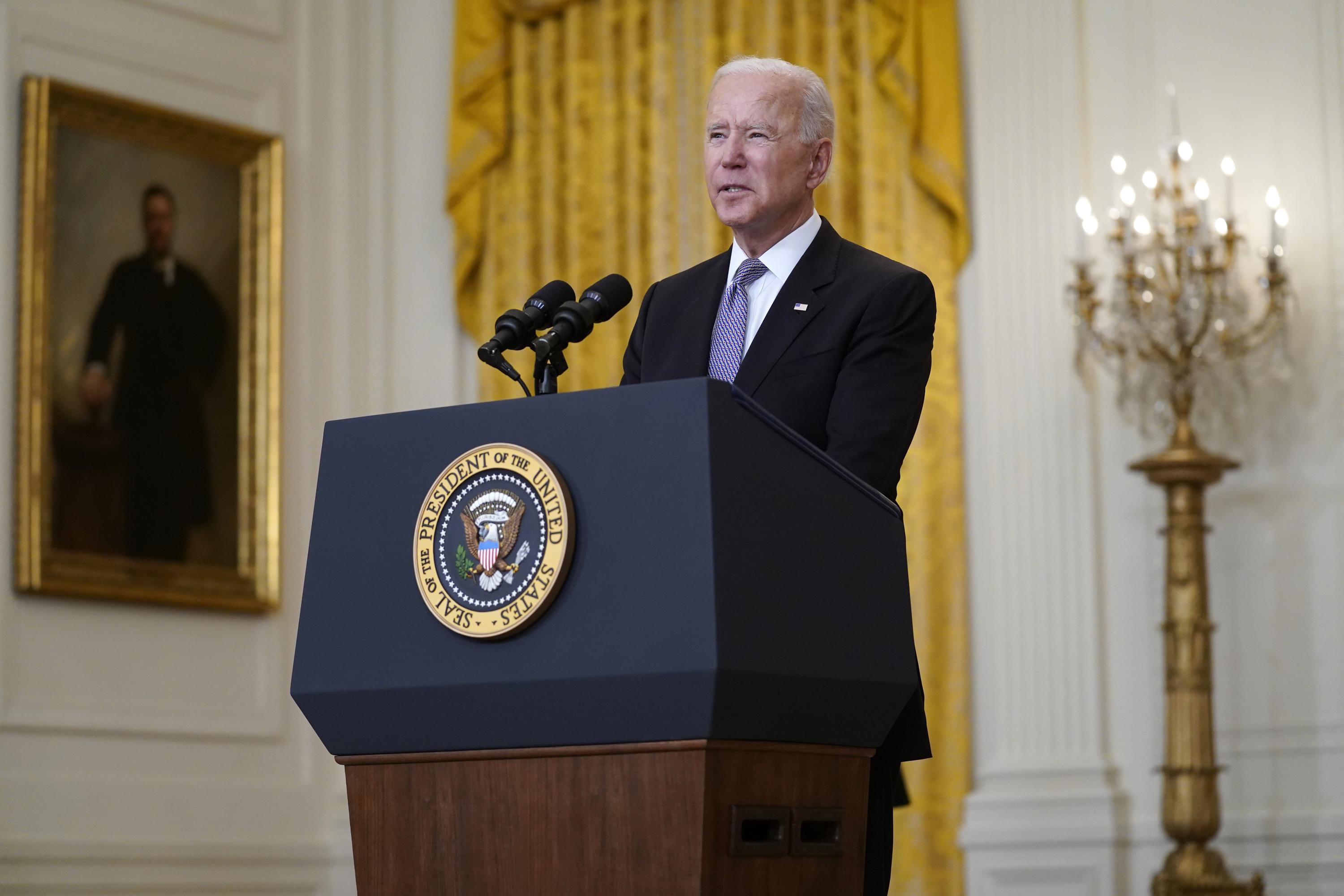 WASHINGTON (AP) — President Joe Biden restored a long-standing presidential tradition Monday by releasing his tax returns, showing that 25.9% of the first couple’s income went to the federal government in 2020. The average federal income tax rate is just over 14%.

Biden and his wife, Jill, a teacher, earned $607,336 last year while he was running for president. That is down from $985,223 in 2019, when they primarily earned money from book sales, speeches and positions at the University of Pennsylvania and Northern Virginia Community College. Those income opportunities diminished because of the campaign.

“I would expect that we will continue to release the president’s tax returns, as should be expected by every president of the United States,” White House press secretary Jen Psaki told reporters Monday ahead of the release.

The Bidens donated $30,704 to 10 charities last year. The largest gift was $10,000 to the Beau Biden Foundation, a nonprofit focused on child abuse that is named after the president’s deceased son. The president separately released his financial holdings through the Office of Government Ethics and has assets worth between $1.2 million and $2.88 million.

Vice President Kamala Harris and her husband, Douglas Emhoff, also released their 2020 tax filings. They paid a rate of 36.7% on income of $1,695,225 and contributed $27,006 to charity. Harris was previously a U.S. senator representing California, while Emhoff was a Los Angeles-based entertainment lawyer. He now teaches law at Georgetown University.

Harris also made public her financial holdings through the Office of Government Ethics, showing her assets valued at between $1 million and $2.4 million. Harris also listed just under $359,000 in advance payments for her 2019 memoir, “The Truths We Hold.”

Biden campaigned on the transparency of his personal finances, releasing 22 years’ worth of tax filings ahead of the 2020 election. It was a direct challenge to Trump, who claimed for several years that an audit prevented him from releasing his taxes — even though the IRS had mandated for more than four decades that the tax returns of a sitting president and vice president be audited.

The New York Times later obtained the tax records of the reputed billionaire and reported that he paid just $750 in federal income taxes during his first year in the White House. IRS figures indicate that the average tax filer paid roughly $12,200 in 2017, about 16 times more than what the former president paid.

“You have not released a single solitary year of your tax returns,” Biden told Trump at one of their presidential debates. “What are you hiding?”

Trump claimed — without evidence — that he had prepaid his taxes and that he thought the $750 was a filing fee.

The IRS does not charge filing fees.