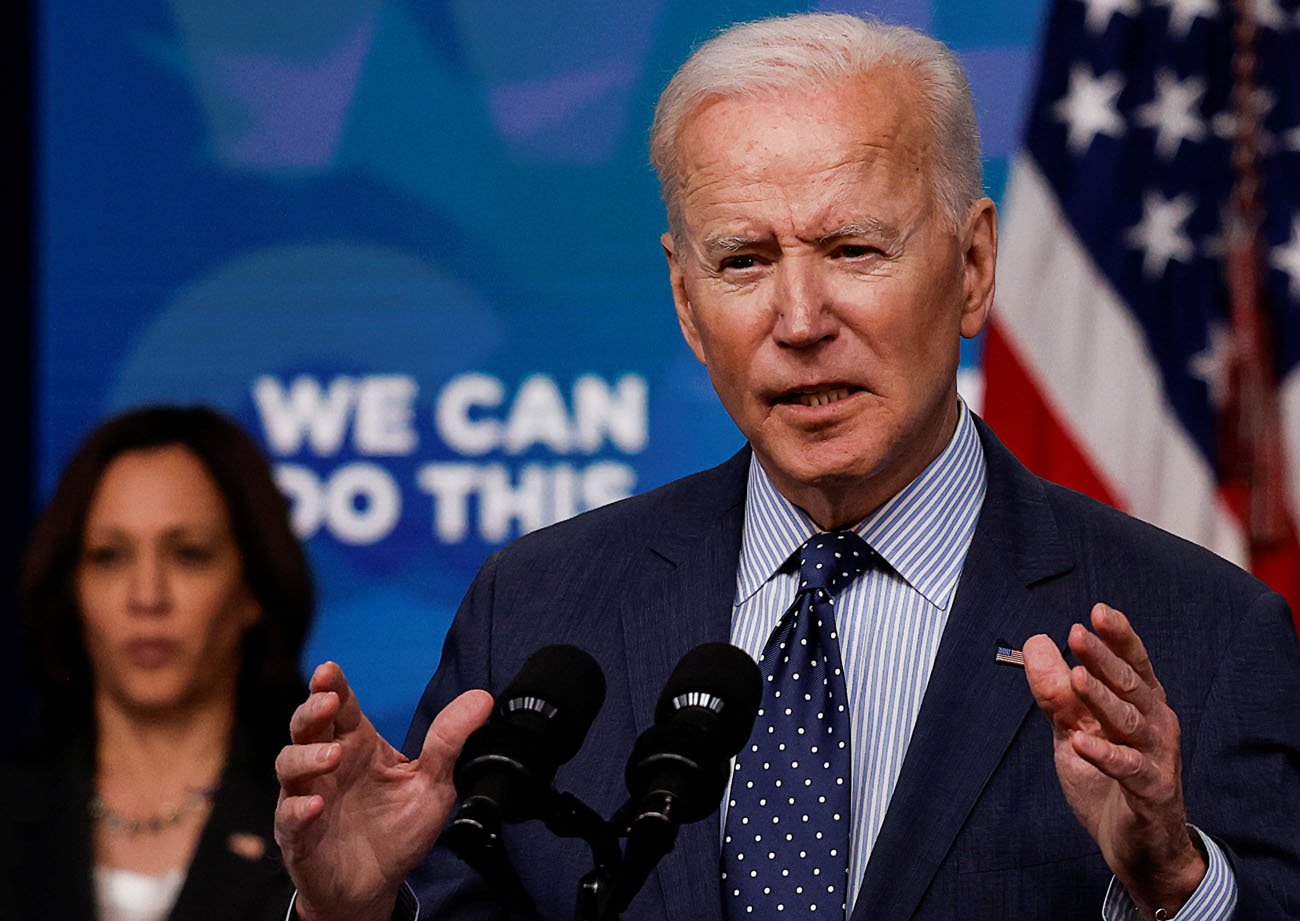 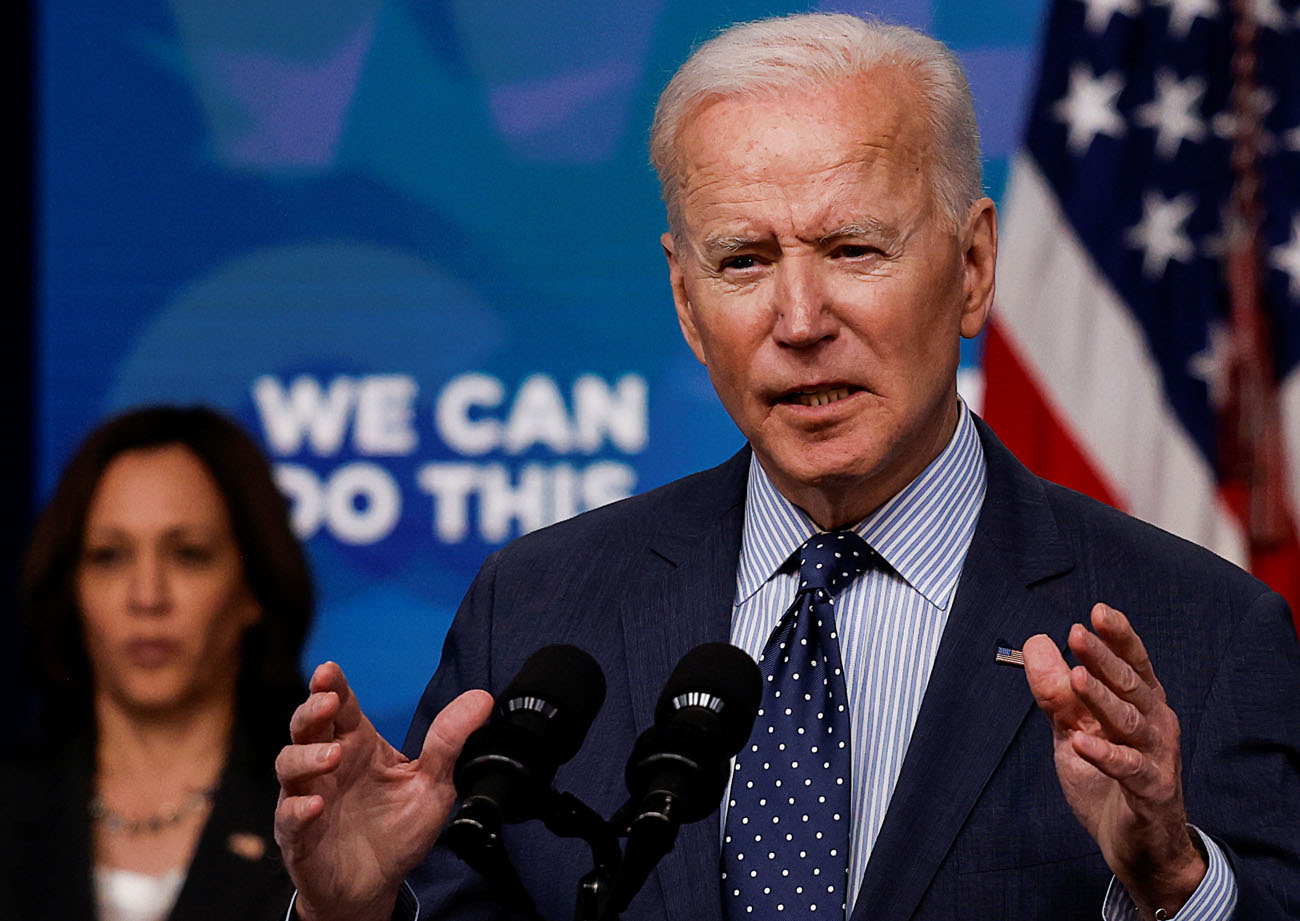 Friday, June 11 marked the three-month anniversary of the American Rescue Plan Act, the Biden administration’s first COVID-19 relief bill. The $1.9 trillion bill set aside $450 billion for the payment of $1400 stimulus checks to most Americans; by now, nearly $400 billion, or slightly under 90 percent of the total funds, has been distributed.

Over the past two weeks, an additional 2.3 million stimulus payments have been sent out by the Internal Revenue Service, according to a statement by the agency on Wednesday. This total includes a roughly even split of checks delivered through the mail and direct deposits sent to bank accounts. It also includes more than a million supplementary “plus-up” payments – additional payments to individuals and families who already received checks in March, April, and May.

So far, nearly 170 million stimulus payments have been made in total. It is likely that the number will further increase in the coming weeks, as the IRS processes tax returns filed following the May 17 deadline. According to the agency, more than 900,000 of the newest round of payments were for people whose information was not on file before they filed their taxes for 2020. The most recent tax returns are also the source of the plus-up payments; the IRS is sending out supplementary checks to those who qualified for more benefits than they received in an earlier check. So far, a total of 8 million plus-up payments have been issued.

So far, Americans who made less than $75,000 per year are eligible for the maximum stimulus payment, while couples filing together and jointly making less than $150,000 will receive $2800. As incomes rise, the amount received in stimulus decreases, with individuals making $80,000 and families making $160,000 receiving no benefit. In contrast to the two earlier checks, each dependent gets a full stimulus check of $1400 apiece.

The checks will continue to be sent for the foreseeable future, and certainly through the summer; the IRS has not provided an end date for which all checks will arrive at their destinations. It is worth noting that all the checks will likely never be delivered and cashed; according to reporting by the Boston Herald, more than 1.2 million checks from the first stimulus check – passed by the Trump administration in March 2020 – still have not been cashed, indicating their owners returned them or they were lost in the mail. However, if you find yourself in the same position, it is possible to check on the status of your payment, and if necessary file a payment trace, through the IRS’s website.