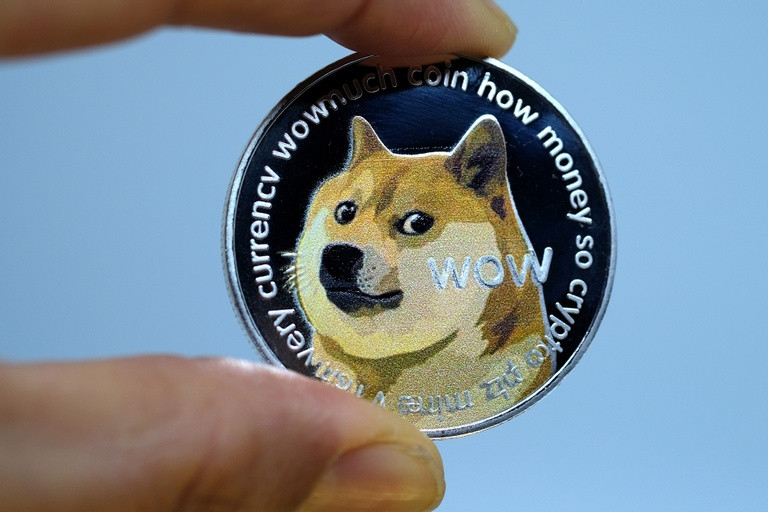 Doggone it — the now iconic picture of a smirking Shiba Inu just became the most expensive meme to sell as a non-fungible token, or NFT.

The dog meme known as “doge” was sold in an auction Friday for approximately $4 million to an unidentified buyer with the Twitter handle @PleasrDAO.

The bidder, in an apparent gag, paid for the meme via cryptocurrency Ether — handing over 1,696.9 of the cyber coins.

The money goes to Japanese kindergarten teacher Atsuko Sato, the owner of the actual Shiba Inu dog pictured in the meme. Her sale of the “doge” meme took place on digital auction website Zora, where it sold in just three days.

The meme has been popular on internet forums like Reddit and Tumblr since early 2010, but reached new highs as the face of cryptocurrency Dogecoin.

The digital coin was started as a joke but has gained steam recently as billionaires Mark Cuban and Elon Musk embrace the currency. Cuban mandated his sports team, The Dallas Mavericks, accept Dogecoin as payment, and Musk has hyped it on Twitter, including by posting a picture of the dog on the moon.

At its peak of 69 cents, Dogecoin was about 12,000 percent higher than its price just six months ago of .002 cents. The price has since fallen closer to 34 cents.

The popularity of NFTs, which allow buyers to own a digital asset, has exploded this year.

After an NFT from artist “Beeple” scored $69 million in March, a slew of NFTs have sold for eye-popping prices, including Twitter co-founder Jack Dorsey’s first tweet, which went for $3 million later that month. Gamestop became the latest to jump on the bandwagon with an announcement that it’s “building a team” for an NFT project.