Focus on local: London pub emerges from lockdown with gusto 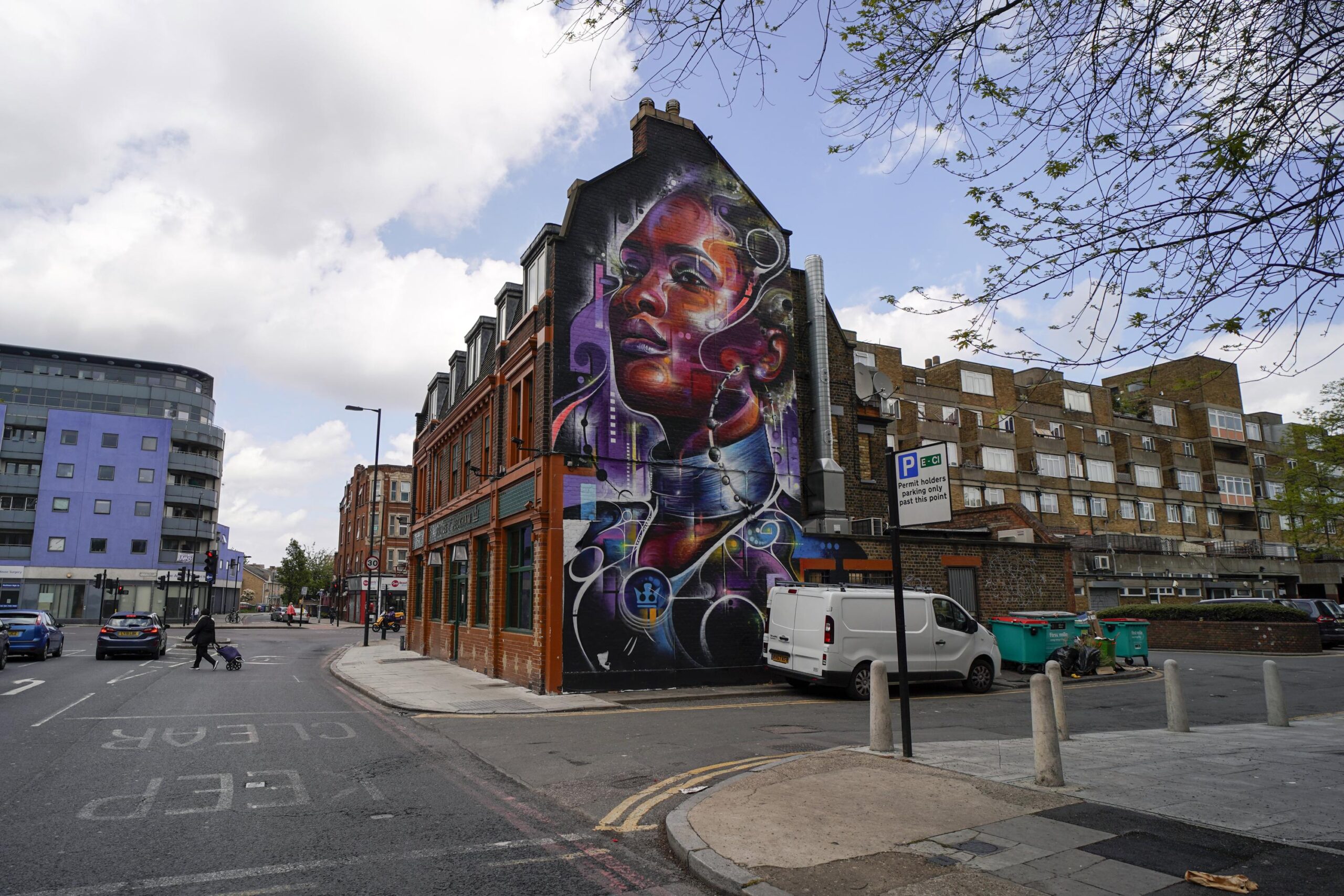 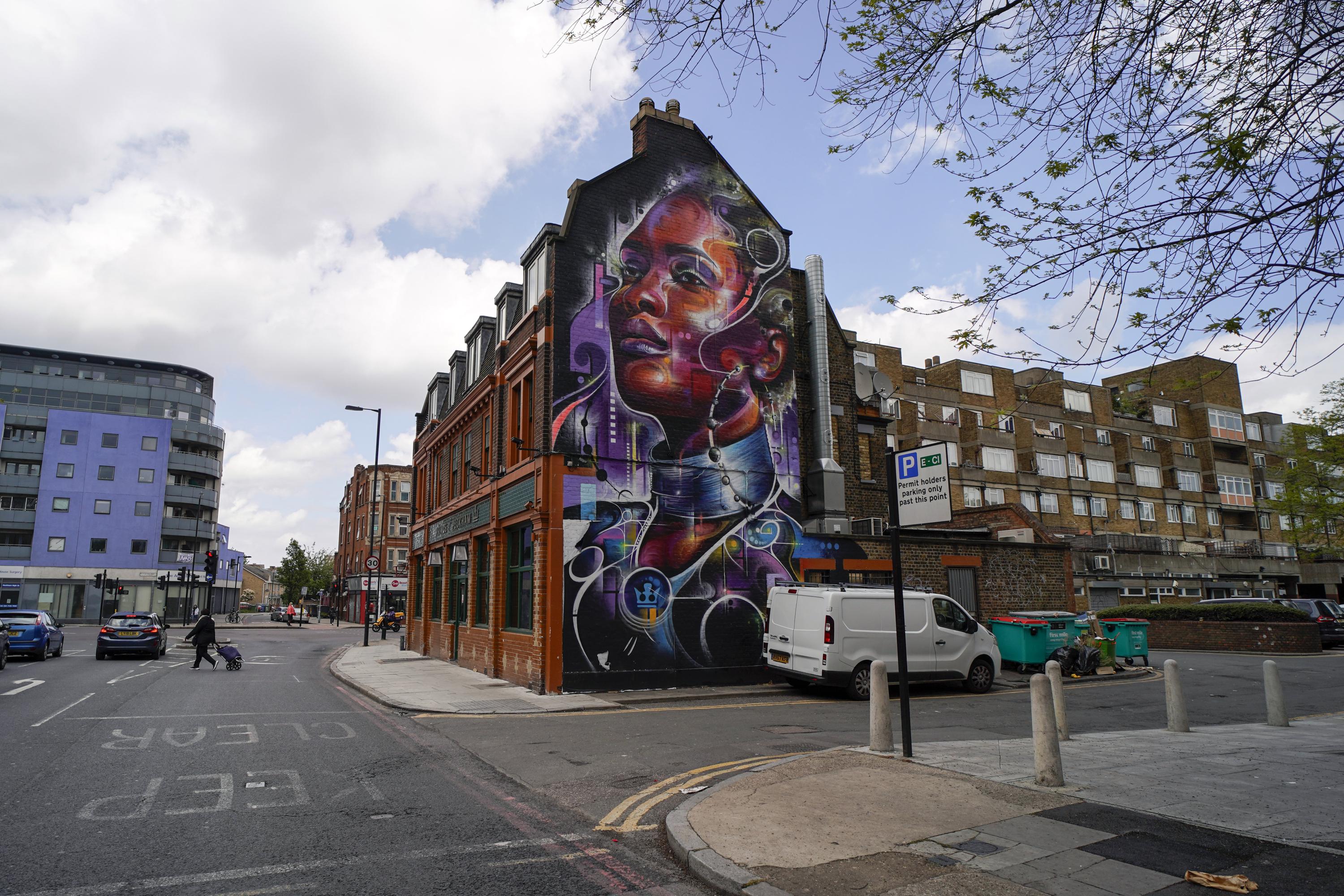 There may be more creative chat-up lines, but surely few as universal. There is little doubt that after months of lockdown across the U.K., those looking to make an early impression may have become a little rusty.

So, the Prince of Peckham pub in a hugely diverse district in southeast London decided, as part of its four-year birthday week, to take the pressure off its patrons. A speed-dating night would kick off its festivities.

Pubs were allowed to welcome guests inside this week, part of the British government’s plan to gradually reopen society following a sharp fall in new coronavirus infections.

To get to the speed dating, around a dozen men and a dozen women braced one of the most torrential downpours London has seen in years. They had three minutes to do their thing.

“This is my local pub and I’m a bit bored of dating apps,” said 32-year-old marketing manager Helen Waller. “This pub brings people together. It’s a nice mix of the community in an unforced way.”

Other events planned this week are drag brunches and neon naked life drawing — don’t ask. They’re the latest innovations by a pub that had been bucking the trend even before the pandemic, as a slew of hostelries closed their doors for good in recent years, partly because they didn’t beat to the rhythm of the local scene.

Around half the local population is Black, with many more from other ethnic groups, so it stands to reason that one of the few local boozers remaining should tap its neighborhood as much as possible.

It wasn’t always so.

The Prince of Peckham is a symbol of change, fusing the new young professional crowd that’s made its way to Peckham with its long-established population. The pub is far removed from its former incarnation as the Clayton Arms, which was ransacked a decade ago during riots that swept the capital.

Local resident Clement Ogbonnaya bought the premises on a busy intersection near a supermarket parking lot and a police station with the intention of making the business “representative” of the community, of “reinventing pub culture.” His doctor wife thought he was “nuts” going into the pub industry.

The 39-year-old father of one grew up nearby, a second generation Nigerian. He found that many of the pubs around the area had few, if any, connections with the local community,

“I needed a space that’s representative of the community, a homecoming,” he said. “The pub is clearly Black-owned but it’s not a Black pub. Everybody is welcome, the marginalized and under-represented are welcome here. We want to be that home from home in Peckham.”

The pub’s customers are clearly mixed, across any metric. It takes pride in its varied selection — from trendy craft beers to a Peckham Negroni. Its Caribbean-inspired food offering, “White Men Can’t Jerk,” says it all. And the murals on display strike a note for the community the pub is at the heart of.

Like everyone else in the pub trade, the past 14 months have been tough for Ogbonnaya, who employed 21 people when lockdown was first imposed in March 2020. He was able to furlough 15 of them as part of Britain’s coronavirus job retention program, whereby the government paid the majority of salaries of those who weren’t able to work.

“A godsend,” he explains.

Despite the reopening of indoor spaces, social distancing curbs remain that will make life difficult for many pubs to survive the coming months, especially if the virus variant first found in India prompts the government to delay its next lockdown easing on June 21, when many curbs on social contact are expected to be lifted.

“Do I think June 21 is going to happen? Probably not,” Ogbonnaya said. “But we are here today and all we can do is follow the guidelines and try and stay safe.”

For now, social distancing remains, which keeps a lid on how much a pub can make. Required table service means the bar is a no-go area for customers. The Beer and Pub Association has estimated that 2,000 pubs, or around 5% of all the pubs in the U.K., will still remain closed despite indoor reopening.

“We need pubs fully reopened without any restrictions at all on June 21 if they are to survive,” said Emma McClarkin, the organization’s chief executive.

Pubs will hopefully return to normal very soon. They are a home away from home for drinkers and non-drinkers alike, the go-to arena for friends and family in good times and bad, for everything from first dates to breakups.

Dami Ayoade turned up for the speed dating night after having had enough of dating apps during lockdown, and hopes that he managed to strike gold.

”I’ve met a few that I potentially like,” the 25-year-old said. “Hopefully the same energy gets back with me. With them with me as well.”