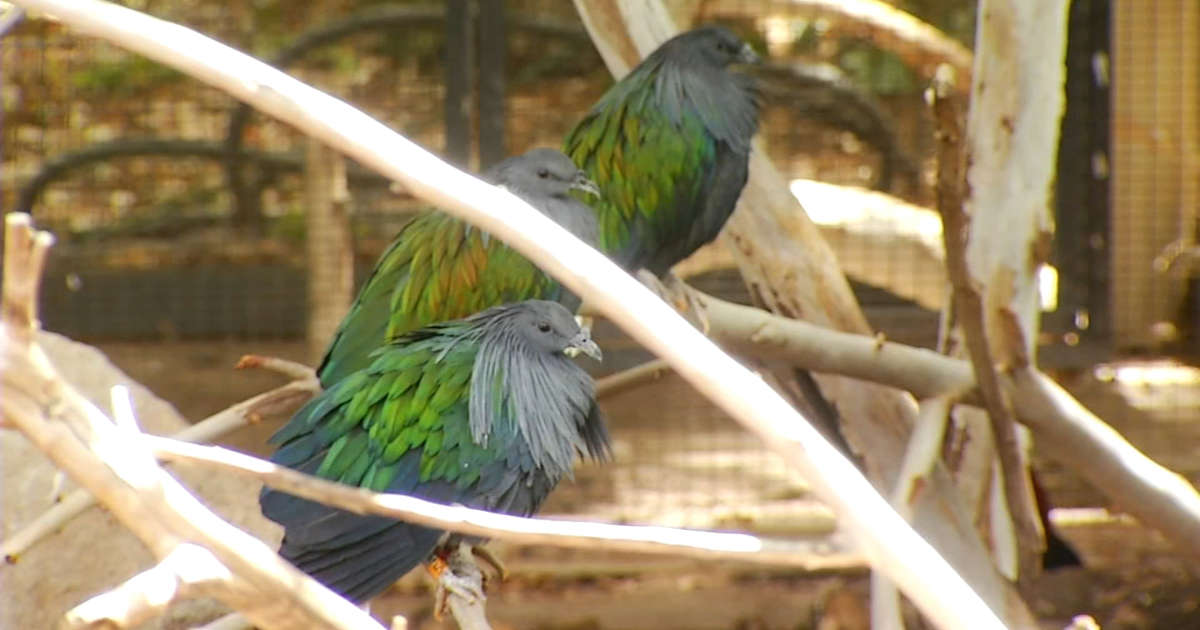 The Fresno Chaffee Zoo is open but officials say you may start to see fewer birds at the zoo.

Avian Influenza, or the bird flu, is the virus that typically spreads among wild aquatic birds.

It’s now on the west coast and making its way to California.

In order to err on the side of safety, zoo officials like Lyn Myers are making changes.

“If we can’t mitigate the exhibit and make changes to the exhibit, then we may, as this disease gets closer to us, actually remove the birds for a short time, put them in an area where we can mitigate animals coming and going,” Myers said.

Right now, zoo officials are dealing with the H5N1 strain.

This virus is mainly traveling in waterfowl, so officials they are working to remove the access to Canada Goose or native mallard ducks, who are not part of the animals living at the zoo but just visiting with the flamingos.

They may need to move flamingos to reduce exposure.

“If so, we are going to have to move them into an area which is behind the scenes where we can control anyone trying to come in and have contact in their food sources, and their water sources things like that,” Myers said.

According to the CDC, the virus has very rarely affected people, so they consider the risk to the general public to be very low.

“We are preventing our visitors from having any contact with those animal secretions as much as possible,” says Dr. Shannon Nodolf. “Our staff, when they are going into areas where they are going to be cleaning up animal waste and manipulating animal food, we are having them wear gloves and masks to protect themselves. For our general public, that risk is incredibly, incredibly low.”

Some birds can carry the virus and won’t develop any symptoms.

While the animals may be perfectly fine, they can also be carriers and pass it on to other animals who may show mild weakness and lethargy, to some who may succumb to the disease.

Dr. Nodolf urges the public to take action and know what signs to look for.

“Bringing public awareness is really the first step,” she said. “We have to help prevent other animals from being contaminated and succumbing to the disease.”