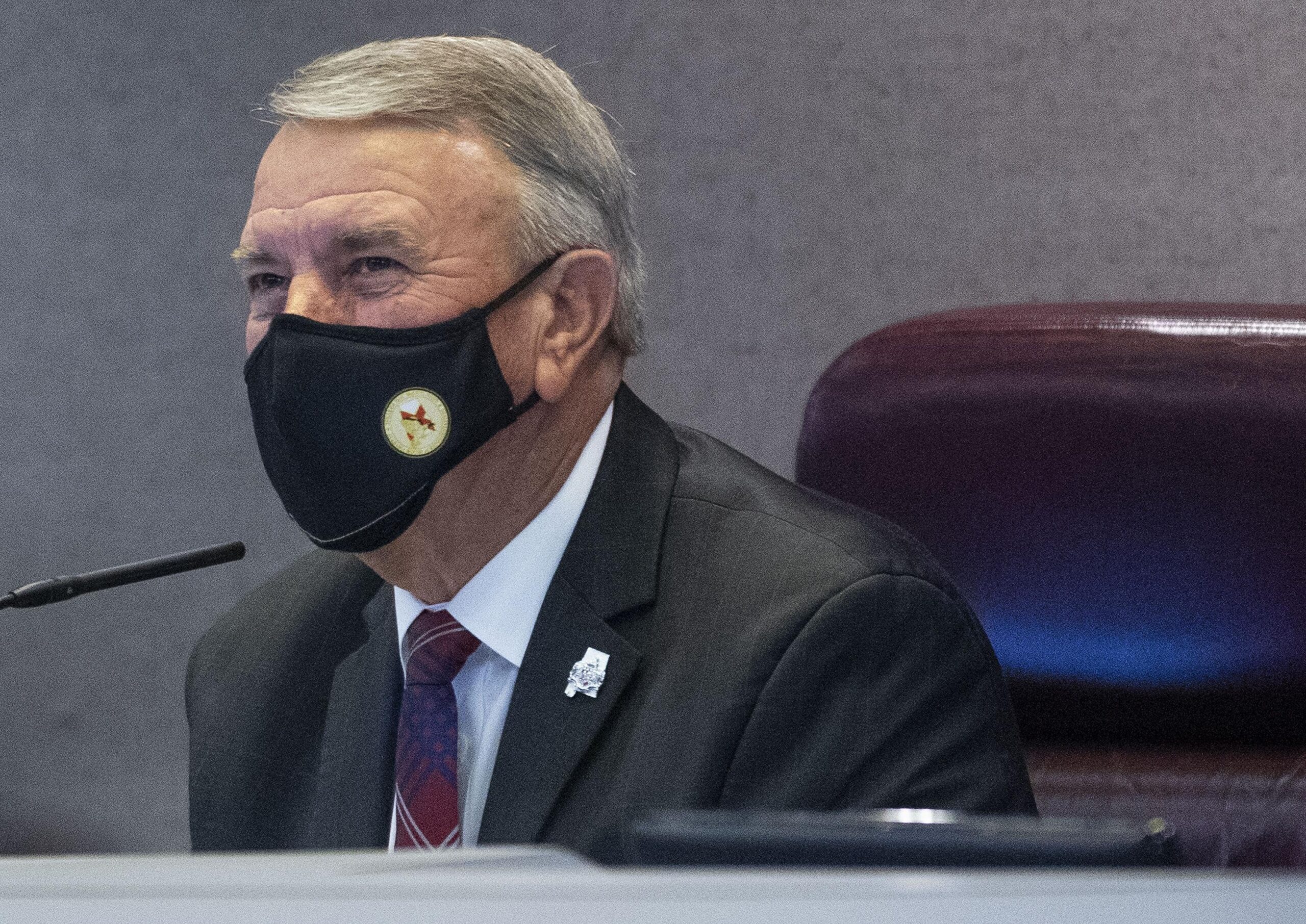 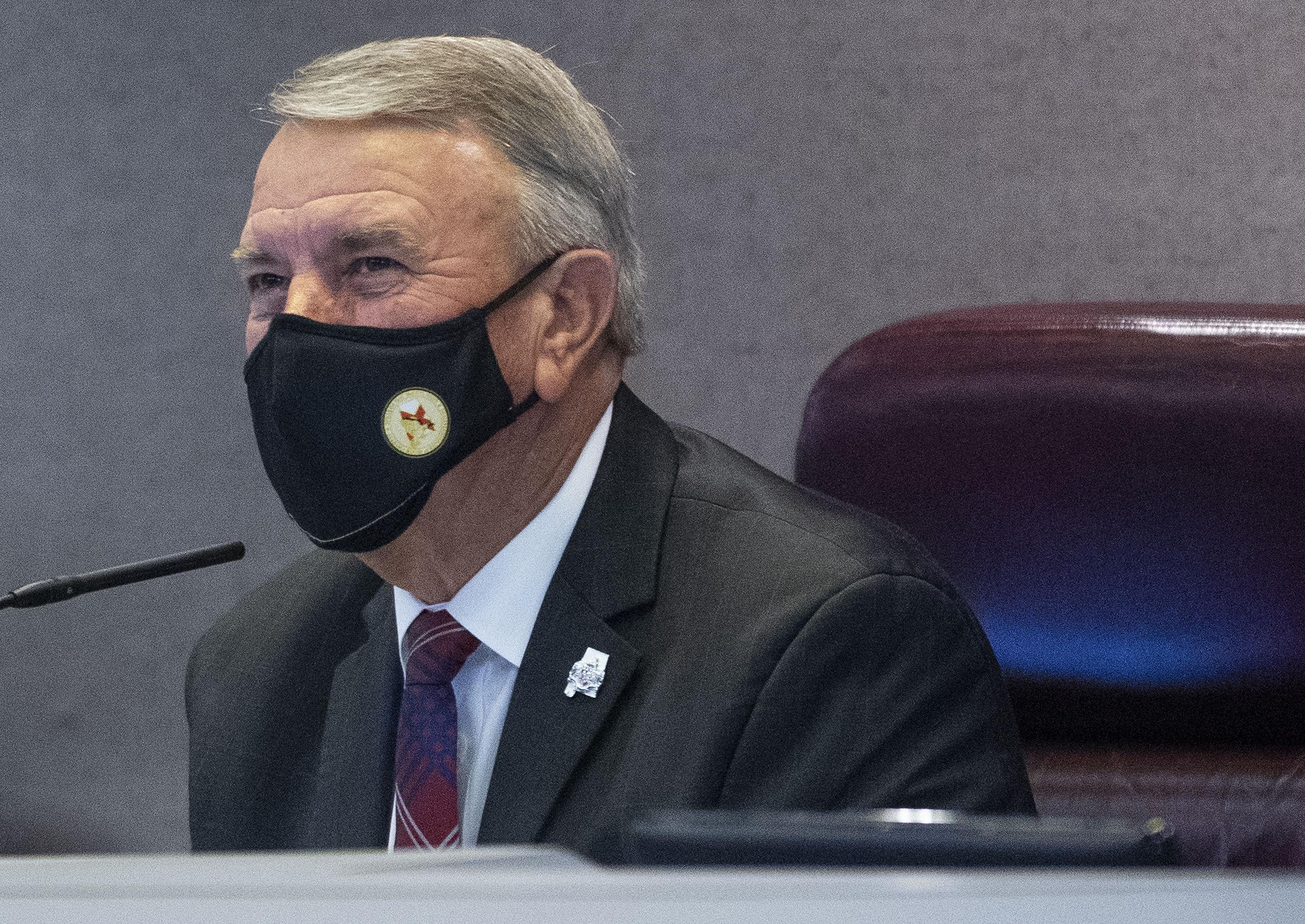 MONTGOMERY, Ala. (AP) — Alabama lawmakers on Monday prepared to end the 2021 legislative session without a vote on a gambling bill, and Gov. Kay Ivey indicated she will only call a special session on the issue if lawmakers can reach an agreement — something the have been unable to do for decades.

The session was winding down Monday night without a House vote on the Senate-passed lottery and casino bill. House Speaker Mac McCutcheon said House leaders will not bring the bill up for debate on the busy final legislative day after negotiations fell apart earlier this month.

“I’m quite disappointed,” said Republican Sen. Jim McClendon, who sponsored the bill. He said the Senate worked hard to get a compromise, only to see the bill fall apart in the House. “It was a lot of work, but so much for that this session,” McClendon said.

Alabamians last voted on the issue of gambling in 1999 when voters rejected then-Gov. Don Siegelman’s proposed lottery to fund education. Over the next two decades lawmakers made multiple attempts to pass a gambling bill but the efforts failed amid battles and turf wars over casino gambling.

A spokeswoman for Alabama Gov. Kay Ivey said the governor has no plans to call a special session at this time and would only consider it if lawmakers reached an agreement.

“As she has said, we would need a plan and an agreement on that plan for her to consider that,” Ivey spokeswoman Gina Maiola said.

Lawmakers hit sticking points on the number of casinos and language specifying how revenue would be used. The Senate bill would have allowed nine casinos, but other sites had lobbied to be included. Democrats had sought language in the legislation that gambling revenue would be used for Medicaid expansion.

“That has been our priority for the last 10 years,” House Minority Leather Anthony Daniels said.

Democrats said there is a misperception across the state about who would benefit from Medicaid expansion, noting that most people who qualify would be the working poor and white.

“Expanding Medicaid is to help small businesses that can’t afford to offer health insurance to their employees. It’s the working poor, the people working two or three jobs. Those are the people that will qualify,” Daniels said.

McCutcheon said he did not know if there would be a special session on gambling.

“It depends on whether we can get all the differences worked out,” he said.

Alabama lawmakers will return to Montgomery for at least one special session in order to draw new congressional and legislative districts.

McCutcheon said there is also the possibility of a special session on prison construction.

Ivey has proposed to lease prisons, but the plan has hit setbacks with the withdrawal of some finance companies. Some lawmakers have suggested approving a bond issue to build the prisons so the state will own them.