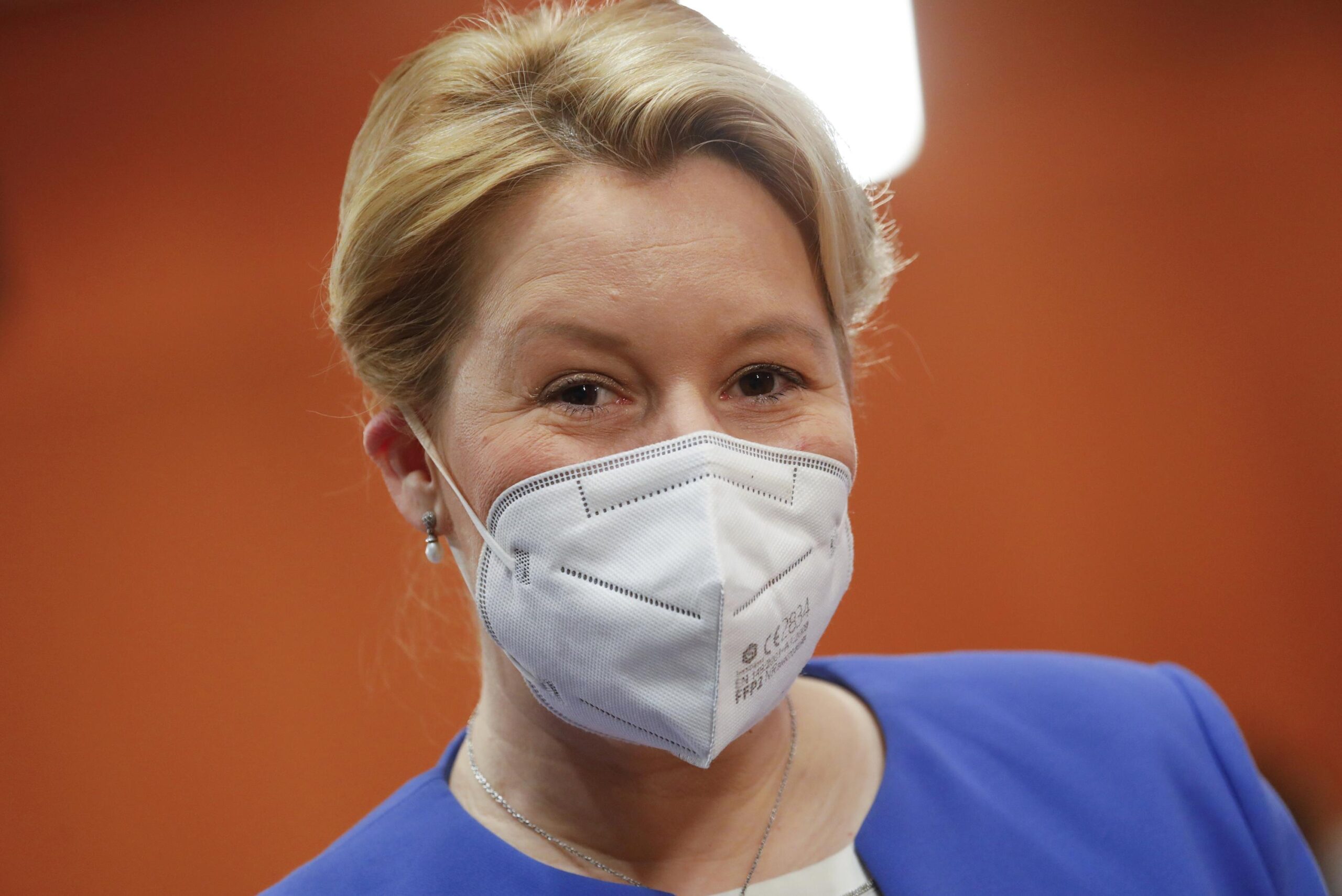 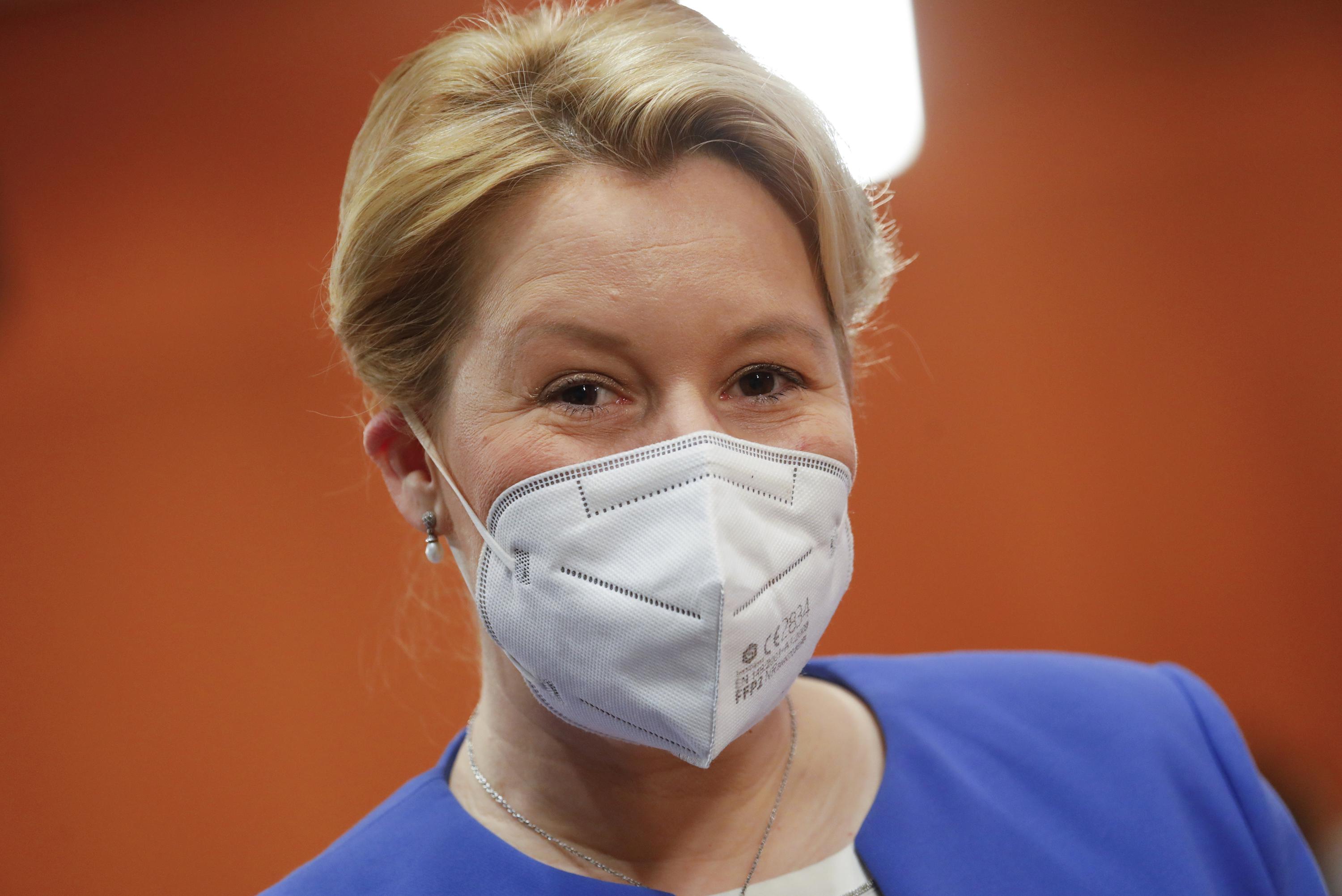 BERLIN (AP) — A prominent German government minister announced her resignation Wednesday as a long-running controversy over allegations of plagiarism in her doctoral thesis nears its conclusion.

But Franziska Giffey, a center-left Social Democrat who had been Germany’s minister for women and families since 2018, made clear that she will stick to her bid to become Berlin’s mayor in a state election on Sept. 26.

Giffey had already said in November that she would stop using the academic title “doctor” after Berlin’s Free University decided to revisit the issue of her thesis.

Allegations of plagiarism prompted the university to review Giffey’s 2010 dissertation on the policy of the European Union’s executive body, the European Commission. Giffey said in 2019 that she would resign from the government if her Ph.D. was revoked. The university initially decided to issue a reprimand, but not to revoke her title.

In November, the university said it would reconsider the decision after an expert’s report raised questions about whether it was entitled only to issue a reprimand.

Giffey said in a statement that a university committee has now completed its examination and given her until June to respond, which she will. She didn’t go into any detail, but said that the government, her party and the public need clarity now.

She said she stands by her claim that she wrote the thesis “to the best of my ability” and added: “I regret it if I made mistakes in this.” Giffey added that, if the university decides to revoke her academic title, she will accept that.

Giffey, who was the popular mayor of Berlin’s Neukoelln district before joining the national government, made clear that she was sticking to her bid to run the capital. The Social Democrats last month nominated her as their candidate to succeed lackluster incumbent Michael Mueller, a fellow party member who isn’t seeking another term.

She wrote that she has said Berliners “can rely on me. I stand by that.”

Doctorates are highly prized in Germany and have caused senior politicians trouble before.

In 2011, then-Defense Minister Karl-Theodor zu Guttenberg lost his doctorate and quit when it emerged that large parts of his thesis weren’t his original work. Two years later, then-Education Minister Annette Schavan resigned after a university withdrew her doctorate.

There was no immediate word on who would succeed Giffey in center-right Chancellor Angela Merkel’s Cabinet.