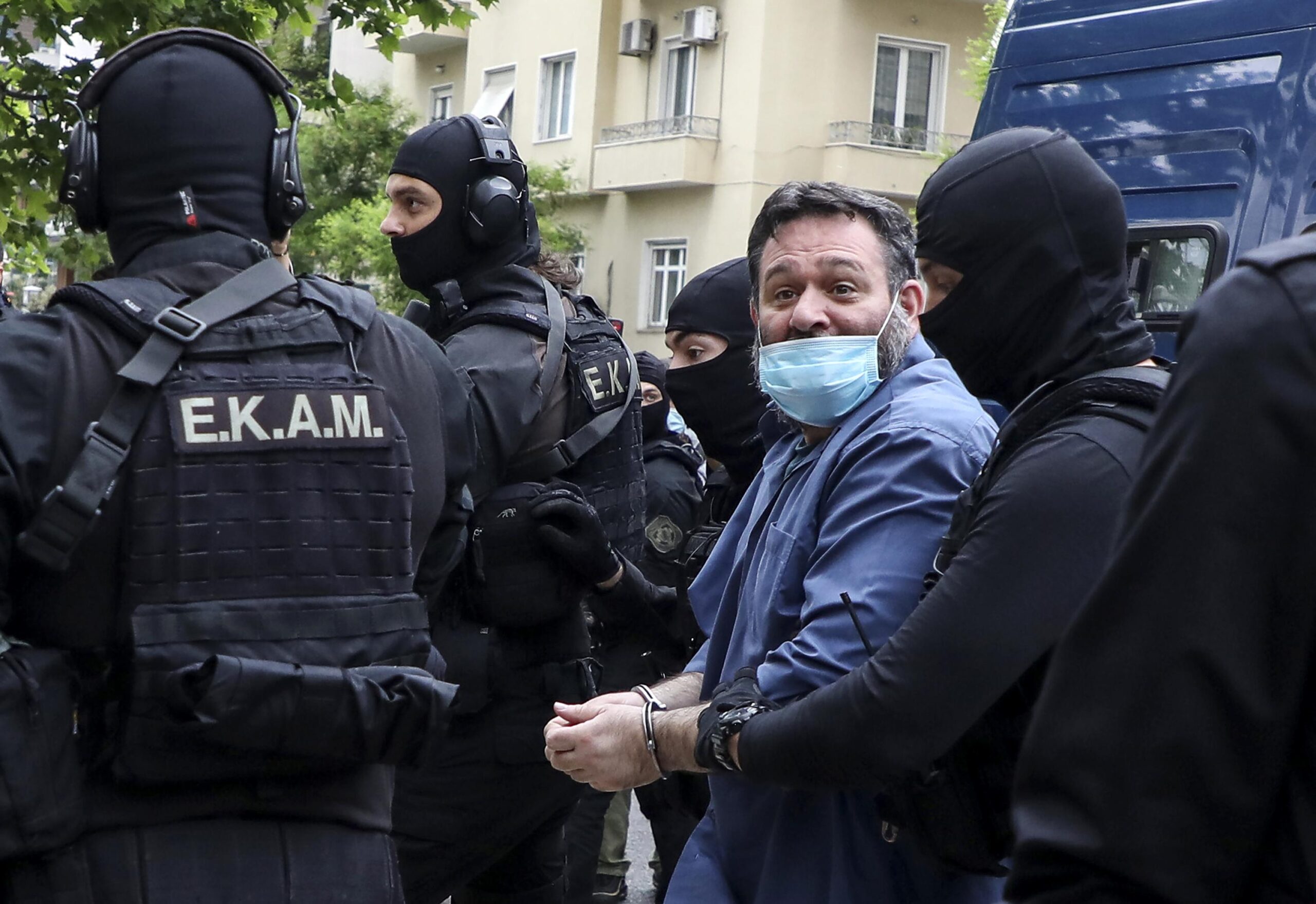 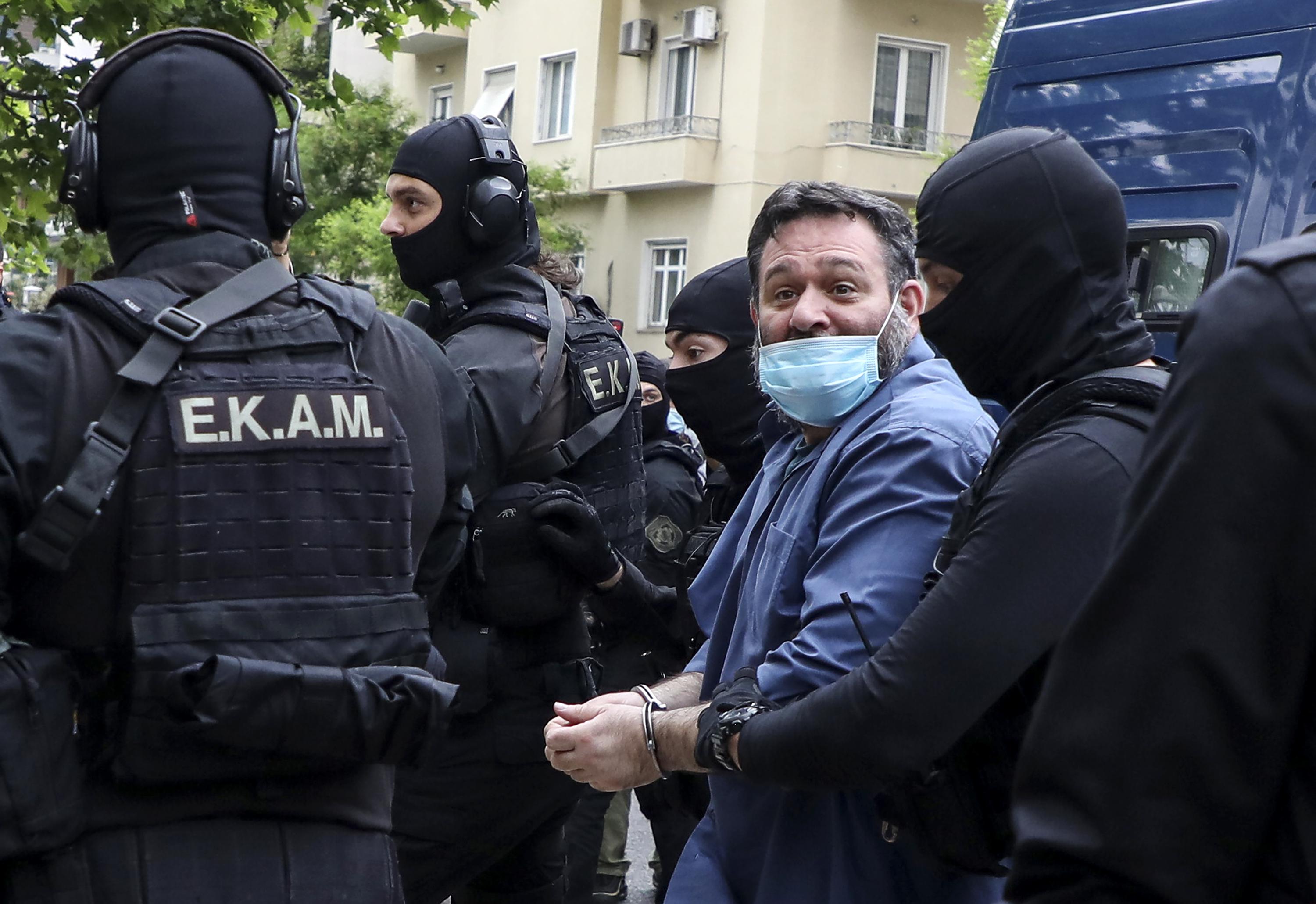 Authorities said Lagos was to spend his first night in isolation in the high-security prison of Domokos, in central Greece, before being assigned to a regular cell on Sunday.

Lagos’ request that he be held at a prison in Athens, ostensibly to keep up with his work in the European Parliament, was rejected by authorities.

Lagos had been living in Brussels since a Greek court in October convicted him and 17 other former Greek lawmakers from the extreme-right Golden Dawn party of leading a criminal organization, or being members in it.

Lagos was taken into custody last month after the European Parliament voted to remove his immunity, paving the way for him to be sent to Athens on a European arrest warrant.

Golden Dawn was founded as a Nazi-inspired group in the 1980s. It saw a surge in popularity during Greece’s 2010-2018 financial crisis, gaining parliamentary representation between 2012 and 2019. Lagos was a member of Greece’s Parliament throughout this period, before being elected to the European Parliament in 2019. He, like other former lawmakers, has now left Golden Dawn.

The five-year trial in Athens was launched following the 2013 murder of rapper and left-wing activist Pavlos Fyssas, who was stabbed to death by a Golden Dawn supporter.

The other convicted Golden Dawn members are already in jail, except for one who escaped arrest and is officially a fugitive.