Here are the top macOS Monterey features coming to the Mac 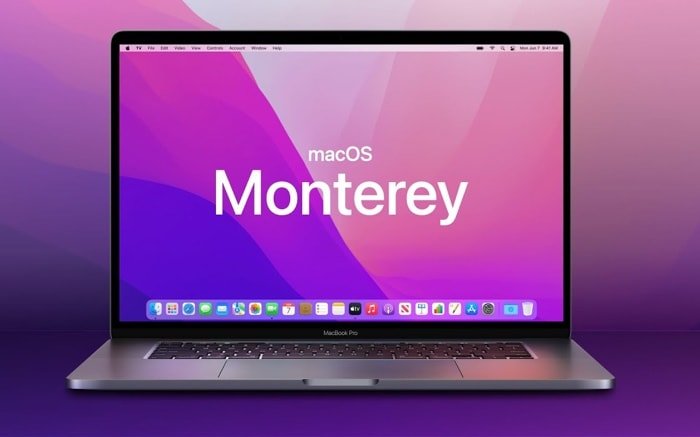 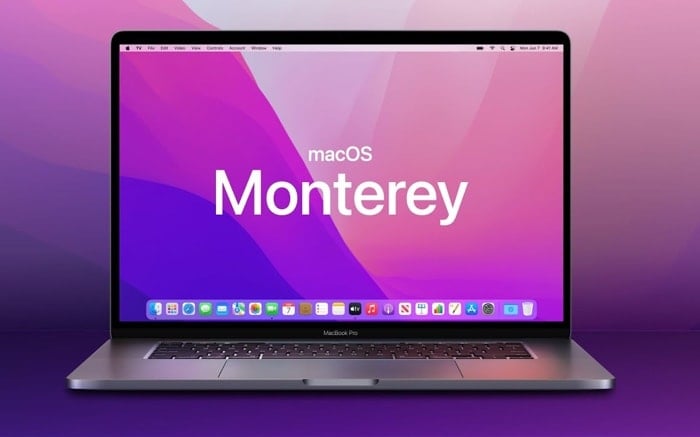 Apple recently released their first bets of macOS Monterey to developers and the software brings many new features to Apple’s Mac range of computers.

The video below from Apple Explained gives us a look at some of the top new features that will be available on the Mac when macOS Monterey is released.

As we can see from the video there are many new features headed to the Mac with this release, this includes Apple’s new SharePlay feature that lets you watch TV shows or movies with your friends using FaceTime.

Another new feature is the recently introduced Spatial Audio that Apple added to their Appple Music, this is also coming to the Mac.

There are also some updates coming to FaceTime which include Grid View and Portratit Mode, these are designed to make FaceTime more user friendly.

As we can see from the video there are quite a few great new features coming to the Mac with this update, you can see a list of Macs below that will get the macOS Monterey software update.

Here are the Macs that will get macOS Monterey:

Apple are expected to release this next major version of macOS later tin the year, we are expecting it some time in September along with iOS 15.

Disclosure: Some of our articles include affiliate links. If you buy something through one of these links, Geeky Gadgets may earn an affiliate commission. Learn more.