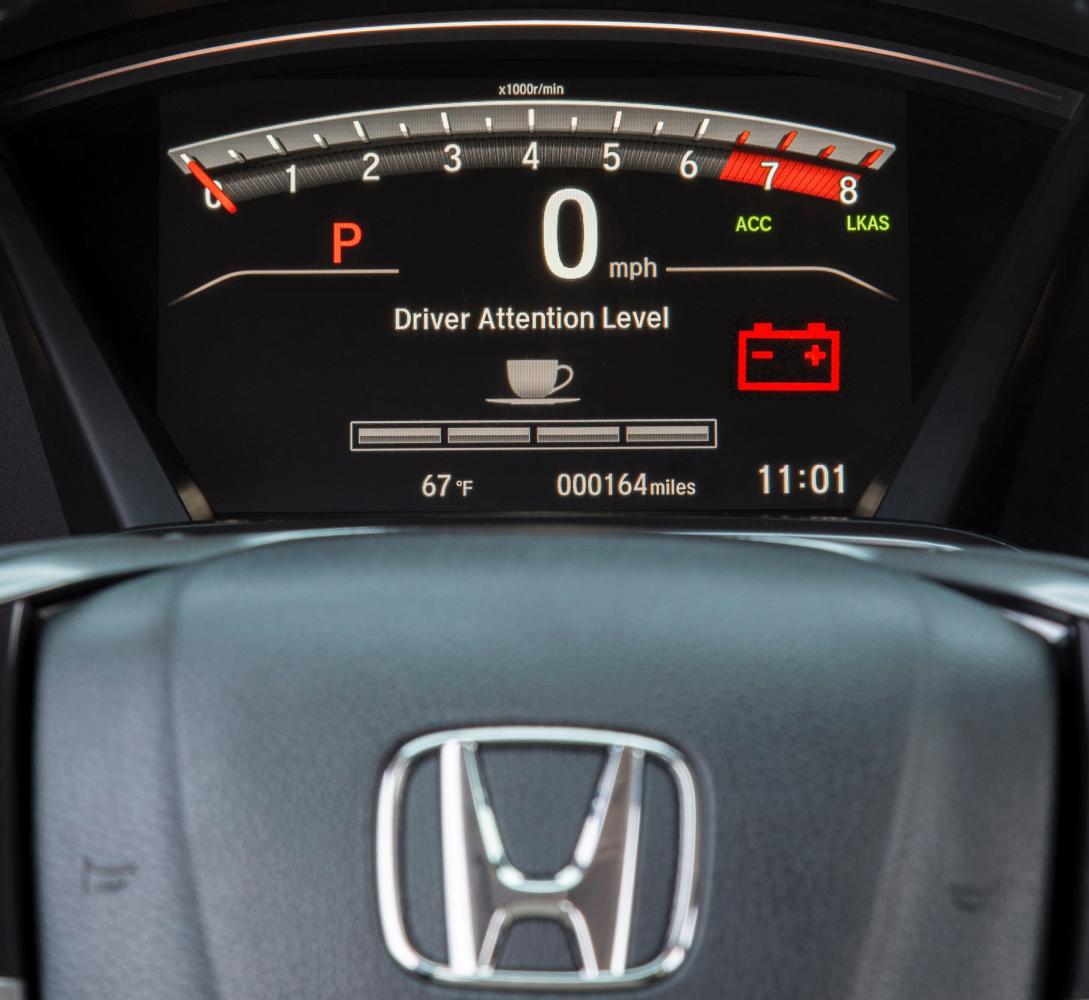 The Honda battery lawsuit was filed by four Florida plaintiffs.

Plaintiff Andre Cruz leased a 2016 Honda Accord in June 2016, but he says the battery died at least three times and he took the Accord to a dealer after the third battery failure. The Honda dealership performed a load test and replaced the battery.

Plaintiff Fernanda Nunes Ferreira purchased a 2017 Honda CR-V in December 2017, but she alleges the vehicle would not start after being turned off and the battery had to be jumped. The plaintiff says she took the CR-V to a Honda dealership which replaced the battery.

Plaintiff Mitchell Bryon Pazanki purchased a 2018 Honda Accord in 2020 but doesn’t allege the car had any battery problems.

Plaintiff Dayane Tessinari purchased a 2019 Honda Accord in 2019 but doesn’t allege the Accord had any battery problems.

According to the plaintiffs, parasitic battery drain occurs when electrical components fail to shut down once the vehicle is turned off, creating a constant drain of the battery.

Honda allegedly concealed the battery drain problems and failed to warn consumers of the consequences, then the automaker allegedly failed to fix the problems permanently.

The automaker allegedly knew none of the solutions were permanent but failed to warn customers about the situation. Accord and CR-V owners and lessees have allegedly been left with vehicles that aren’t safe and reliable as advertised by Honda.

The lawsuit alleges CR-V and Accord customers overpaid for their vehicles which now have diminished values because the batteries drain.

Honda Accord and CR-V customers say they spend their own money to purchase jumper cables, battery chargers, replacement batteries and alternators.