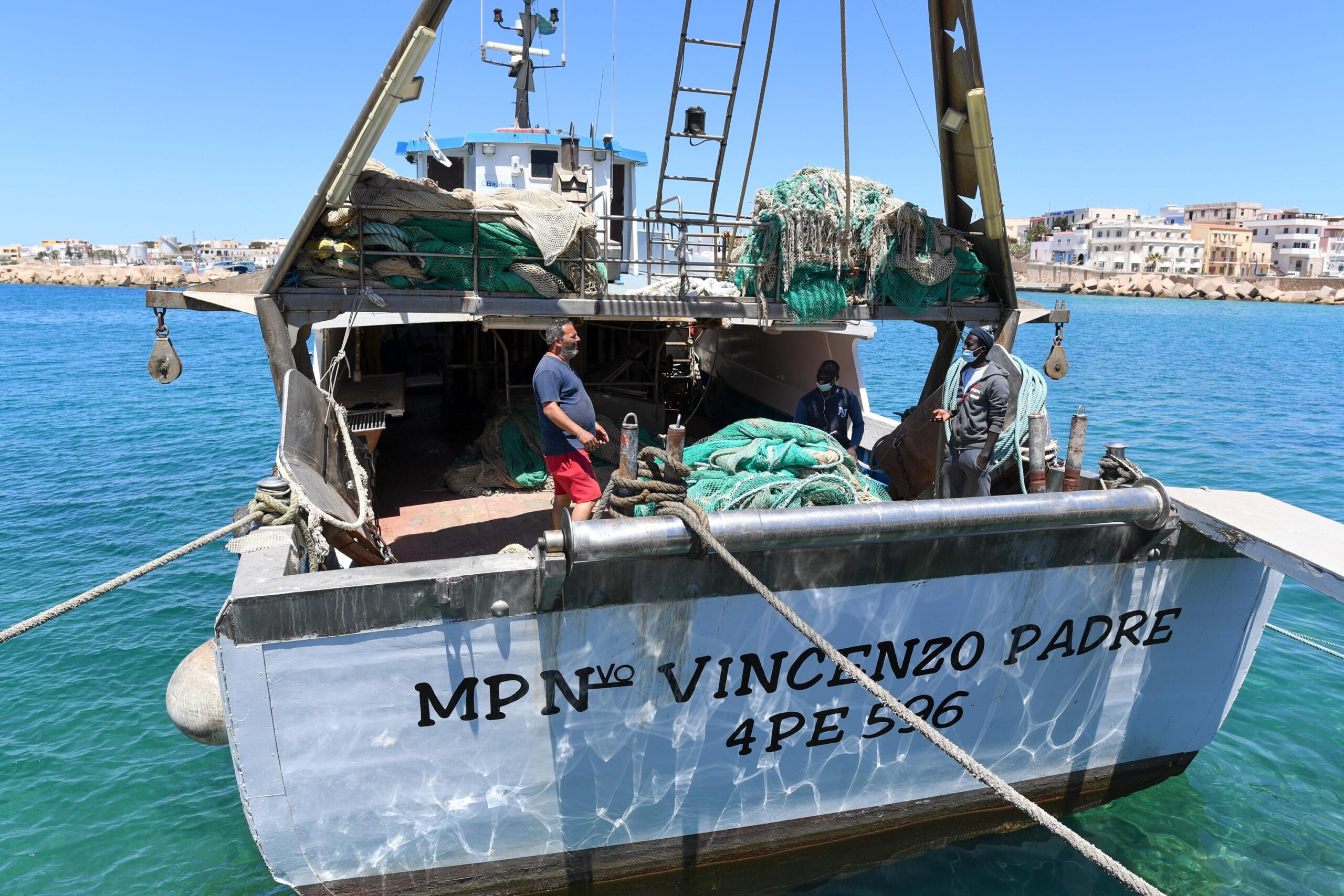 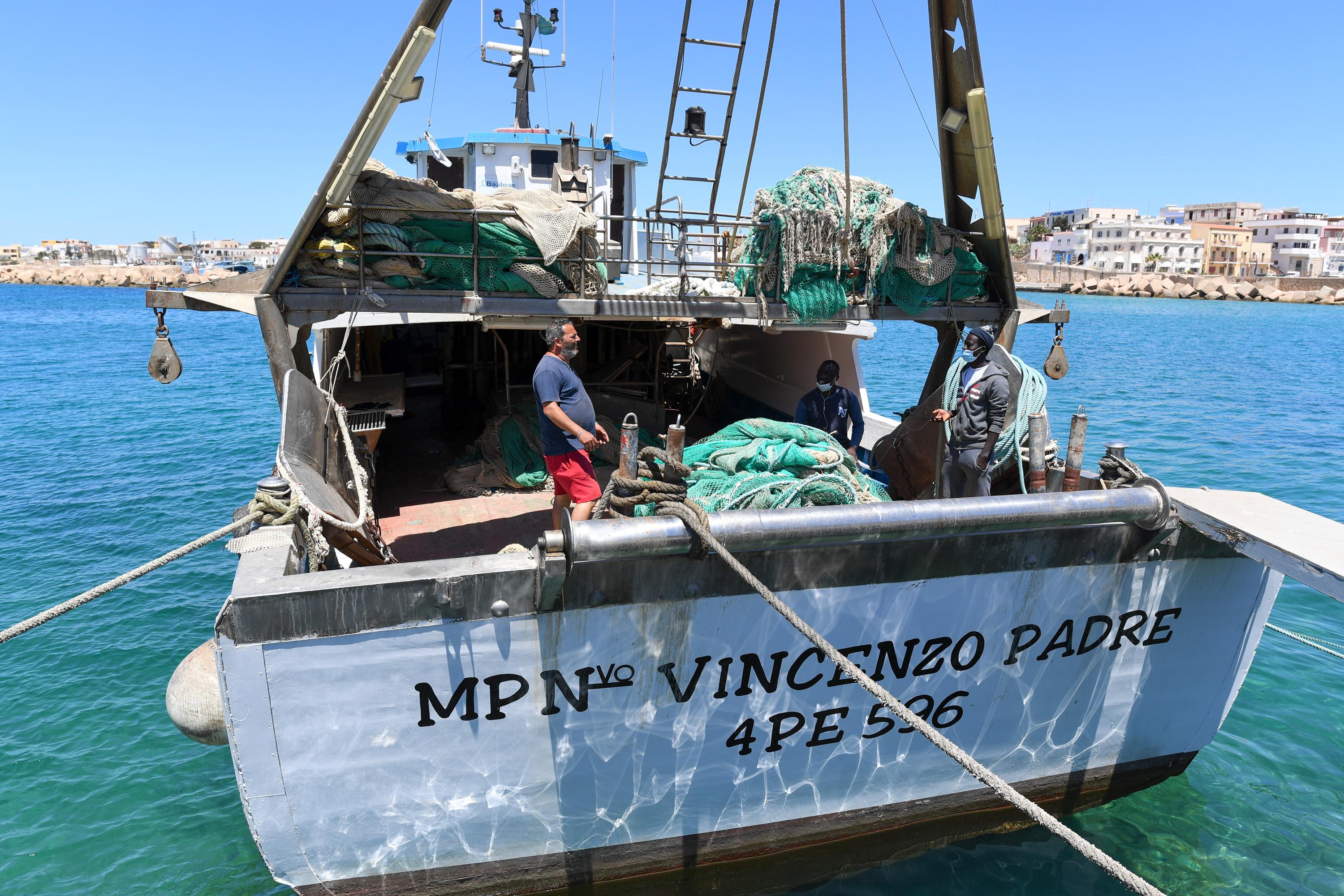 LAMPEDUSA, Sicily (AP) — The tiny Mediterranean island of Lampedusa is in the throes of yet another season of migrants arriving by sea, and Ibrahima Mbaye and Waly Sarr can only watch from shore as their fellow Africans risk their lives to get here via unsafe smugglers’ boats.

Mbaye and Sarr arrived in Italy legally years ago and found work as fishermen on a Lampedusa-based fishing boat, the Vincenzo Padre, which has a mixed Senegalese-Italian crew. They live in town and are part of the community, whereas most other newly arrived Africans pass through, heading to destinations further north after the perilous Mediterranean crossing.

“If somebody had told me that in Lampedusa, everyday, 30 or 25 boats arrive, I wouldn’t have believed it. But now that I came here, I saw it with my own eyes,” Mbaye said during a break checking the nets as their fishing boat was docked.

Lampedusa is closer to Africa than the Italian mainland, and it has long been the destination of choice for migrant smuggling operations leaving Libya. Over the years, it has witnessed countless numbers of shipwrecks and seen bodies floating offshore, only to be buried in the cemetery on land.

Last week, more than 1,200 migrants arrived within a span of 12 hours, as traffickers in Libya took advantage of calm seas and warm weather to launch several decrepit, overcrowded vessels north. It was the first major influx in over a year after a COVID-19-induced lull in arrivals.

“If you take that risk, it’s because you want people back home to survive,” Sarr said. “If you have nothing back home you say ’I go, and if I die, I die. If I arrive, I’ll arrive.”

Sarr and Mbaye were lucky: Both arrived in Italy by plane with their papers in order. Sarr arrived in 2012 and joined his father, who was already working aboard the “Vincenzo Padre.” Mbaye spent four years in Milan before arriving in Lampedusa nearly two years ago and also found work on the ship. They both earn enough to send money home to their wives and children in Senegal.

“It’s painful for me when I see young people coming here to find a better future when it’s not sure they can find it,” Mbaye said. “They come without papers, and here if you don’t comply with the rules, it’s hard to find work.”