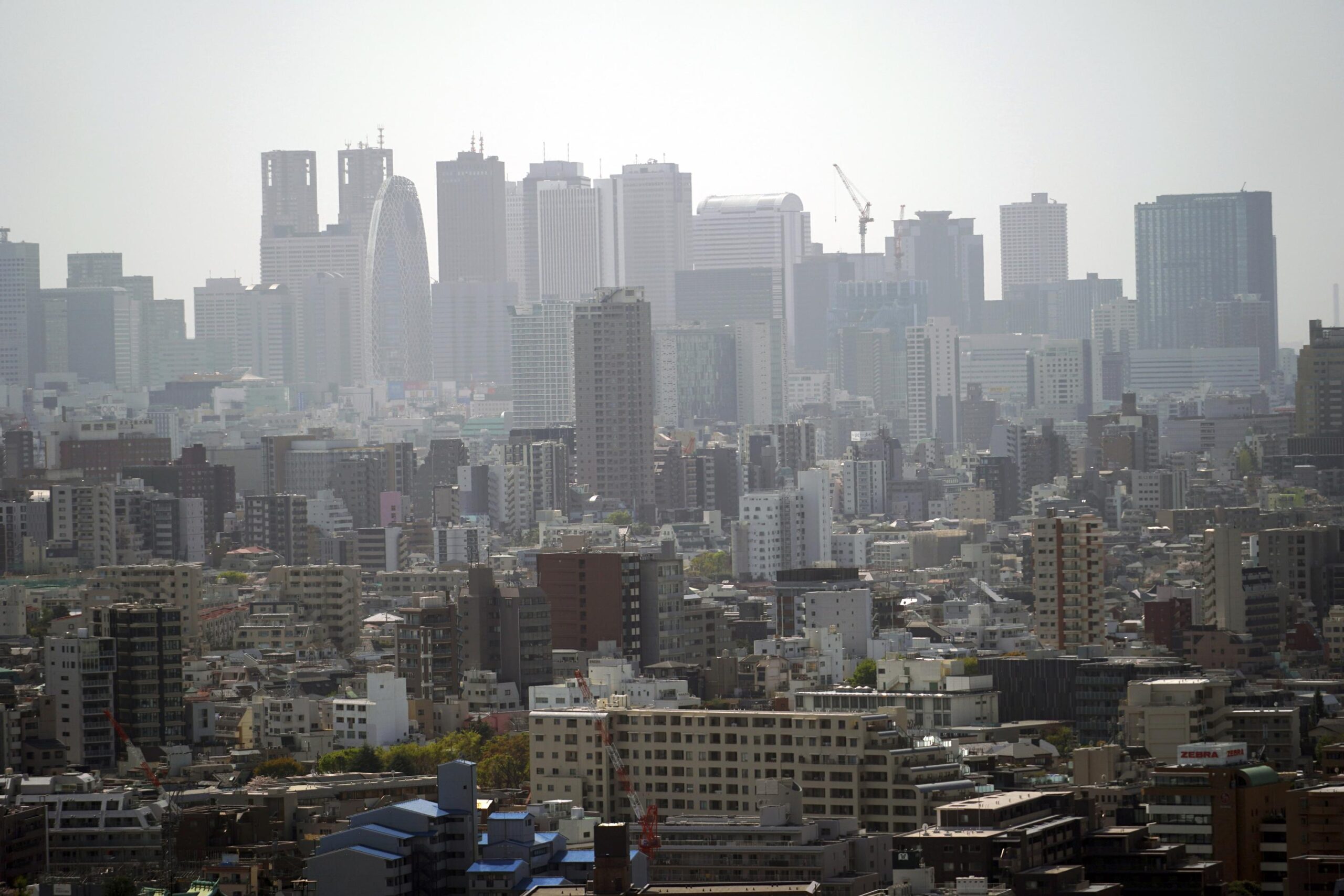 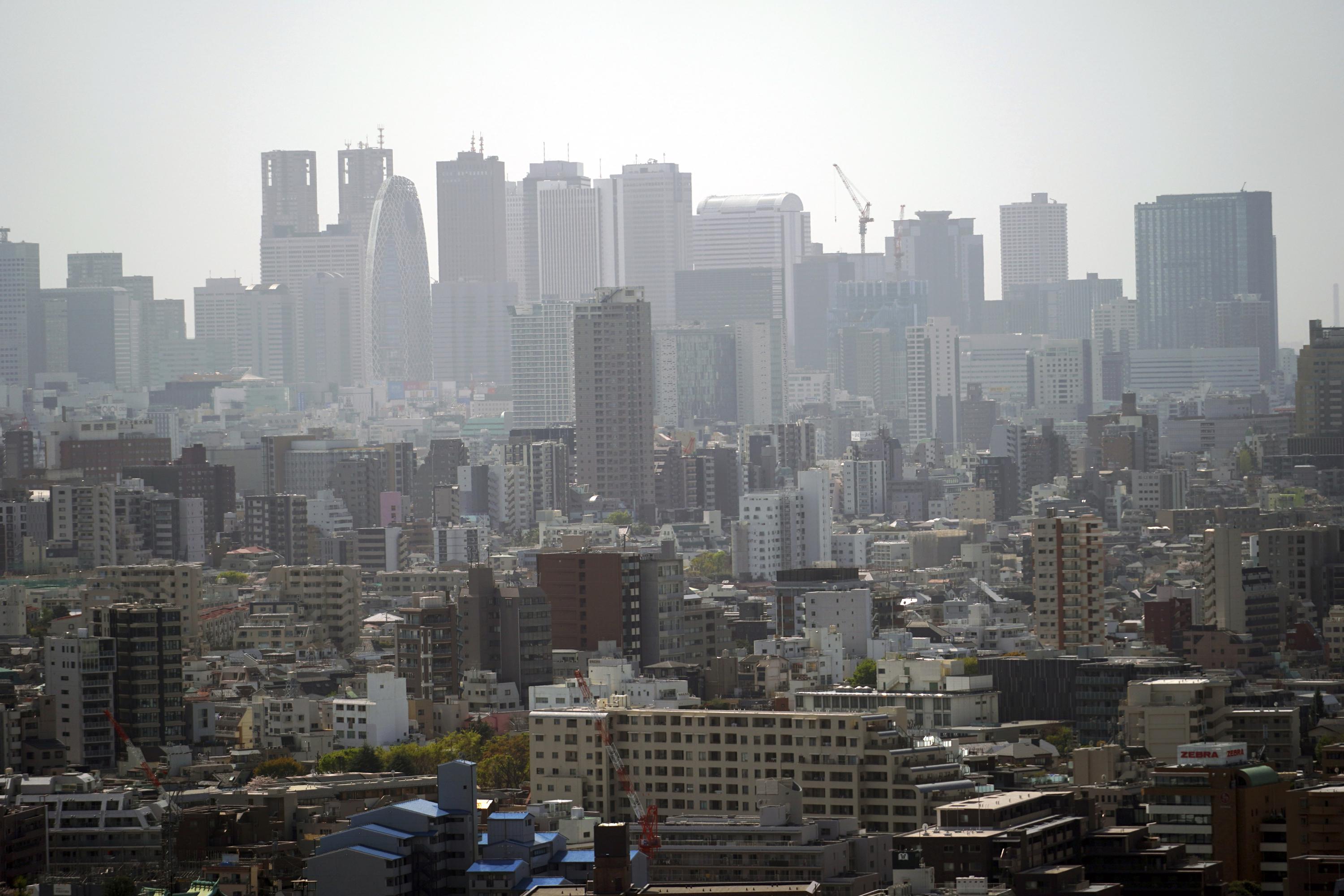 TOKYO (AP) — The Japanese economy contracted at an annual rate of 5.1% in January-March, slammed by a plunge in spending over the coronavirus pandemic, according to government data released Tuesday.

Gross domestic product is the sum value of a nation’s products and services. The annualized rate shows what the rise or drop would have been if that same pace had continued for a year.

Much of Japan has been under a state of emergency, centered around early closures of restaurants and bars, to curb the spread of the virus at places where crowds gather.

Still, COVID-19 illnesses and deaths have been rising amid one of the slowest vaccine rollouts in the developed world. About 4% of the population has gotten at least one shot so far.

Analysts say a more thorough vaccination effort is the only realistic way economic activity can resume close to normal and growth can recover to pre-pandemic levels. Japan’s GDP drop over the last fiscal year is the worst since the end of World War II, surpassing the global financial crisis.

The world’s third-largest economy managed to eke out growth in the last two quarters, slowly recovering from earlier pandemic damage. It grew 2.8% in October-December, compared to the previous quarter, and expanded 5.3% July-September on-quarter. It had shrunk the quarter before that, at a minus 8.1% in April-June. These are all not annual rates but compared to the previous quarter.

For the latest quarter, the contraction on quarter stood at minus 1.3%.

For the 2020 calendar year, Japan’s economy sank 4.7%, the first year of contraction in 11 years, the Cabinet Office said. Economic growth was flat in 2019.

Robert Carnell, Regional Head of Research Asia-Pacific at ING, said the latest results were slightly worse than what analysts had expected, highlighting the negative effects of restrictions on movement during the emergency.

“The prospects for growth in the rest of the year are looking much weaker,” he said.

“With Japan still lagging behind even many developing Asian economies when it comes to vaccination rates, we believe a more rapid second-half improvement is unlikely.”

Although trade has been recovering as overseas nations get vaccinated, much of the Japanese economy depends on domestic demand.

Japan never had a lockdown for COVID-19, trying to keep business activity going while encouraging working from home and social distancing. Japan has had more than 11,500 deaths from COVID-19.

Cases are surging especially in urban areas, such as Osaka and Tokyo, and hospital beds are running out in some spots. The public has grown increasingly opposed to holding the Tokyo Olympics, postponed from last year and set to begin in July, Japanese media surveys and an online protest petition show.