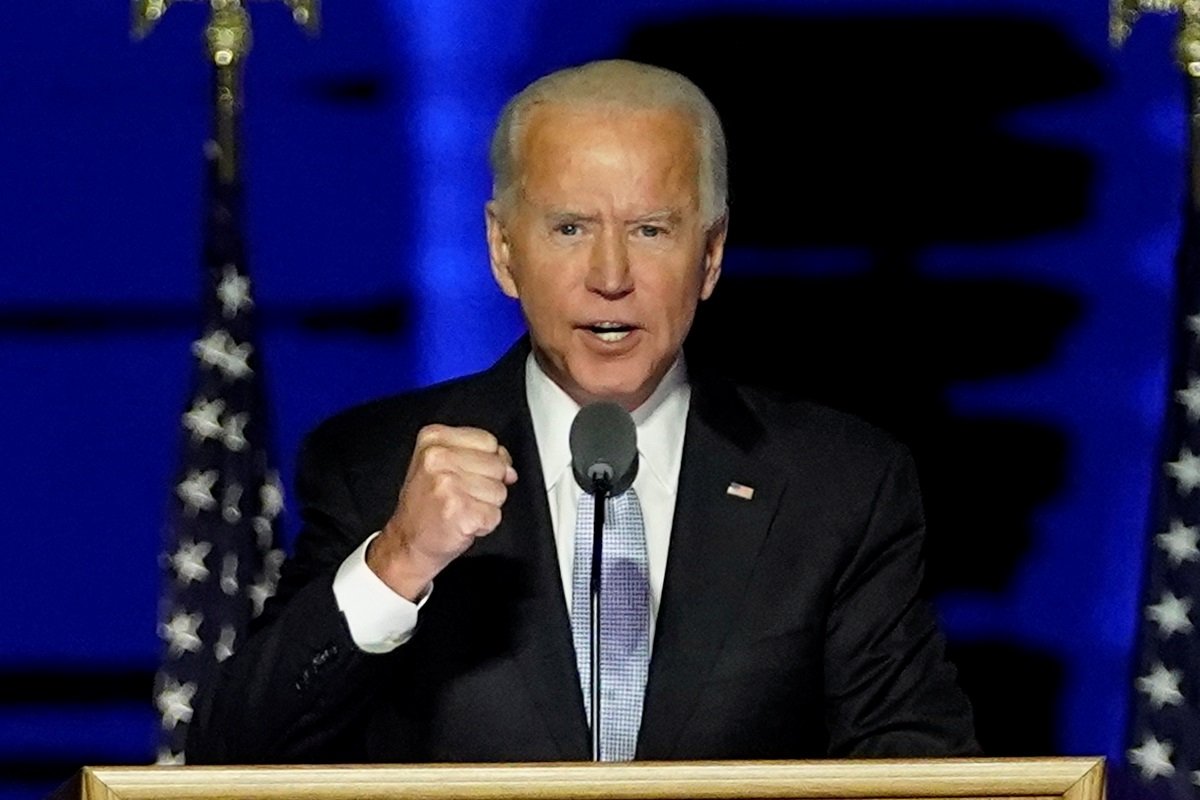 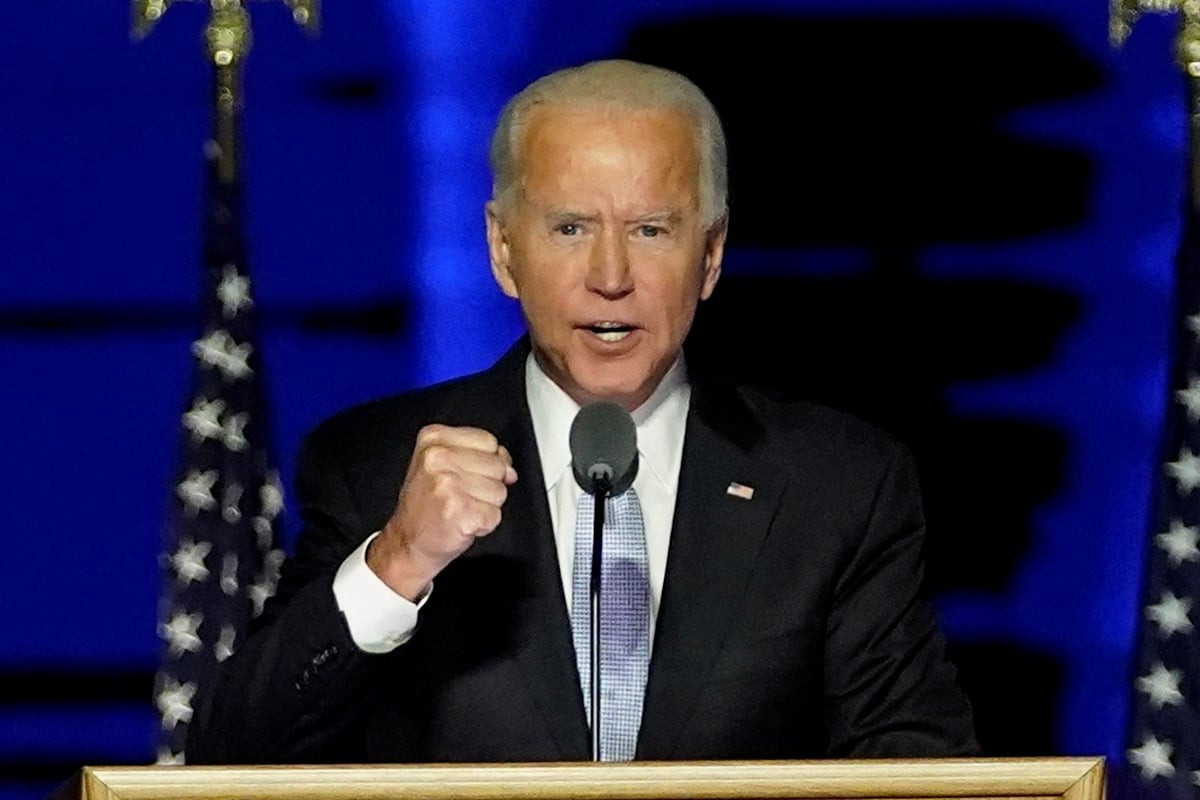 Here’s What You Need to Remember: The payments are certainly good news, and come as a lifeline for many families who have suffered through lockdowns with their children. The added burden of children has been especially problematic for poorer families, who often lack amenities making it easier to function during the pandemic era.

One of the most consequential parts of the March 2021 American Rescue Plan Act – aside from the $1400 stimulus check sent out to all adult Americans making less than $75,000 per year – was a temporary increase in the Child Income Tax Credit. This increase was twofold in nature. First, it raised the number of payments by fifty percent or more. Second, it added a provision for sending part of the payment out in advance, rather than forcing families to wait until 2022 to claim the refund.

The IRS is scheduled to begin sending out its advance payments of the Child Income Tax Credit on July 15; thereafter, the monthly payments will be sent on or near the 15th of each month from July until December. The IRS has encouraged the use of direct deposit, but will also mail paper checks to qualifying families who prefer it.

For these families, each child under the age of six gives a monthly rebate of $300, while each child from six to seventeen gives a monthly rebate of $250. This means that a total of either $1500 or $1800 will be sent out in advance; the other half will be paid out in April as a tax rebate. Families can also choose to receive the payments as a lump sum in April by accessing a portal on the IRS’s website. However, the payouts are opt-out, rather than opt-in, meaning that millions of American families – an estimated 39 million households and 65 million children, according to one study – will receive them.

Families will qualify under the same rules as the stimulus check; those families making less than $150,000 jointly, or single parents making less than $75,000, will receive the full payout, while it will decrease by $10 per month for every $1000 over the cutoff; thus, a single mother with a four-year-old making $85,000 per year will only receive $260 per month.

The payments are certainly good news, and come as a lifeline for many families who have suffered through lockdowns with their children. The added burden of children has been especially problematic for poorer families, who often lack amenities making it easier to function during the pandemic era. For instance, poor families in many cases cannot afford high-speed Internet connections, making it difficult for a parent to use Zoom for work at the same time a child uses Zoom for school.

The increase in the Child Income Tax Credit is scheduled to expire at the end of this year. However, in separate legislation, the American Families Plan, Biden has proposed extending it until 2025.

Trevor Filseth is a news reporter and writer at the National Interest. This article is being republished due to reader interest.