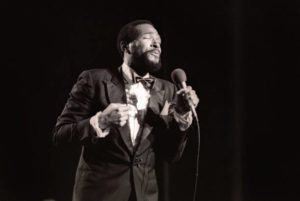 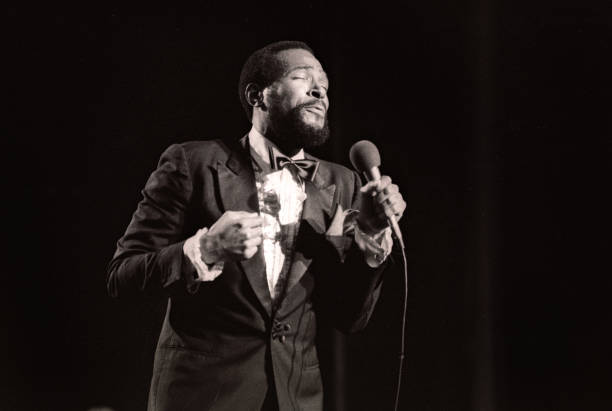 According to Deadline, Warner Bros. has acquired the rights to Marvin Gaye’s biopic “What’s Going On.” The project is being produced by hitmaker Dr. Dre, former Interscope Records honcho Jimmy Iovine , and Andrew Lazar.

The film will be directed by “Menace II Society” director, Allen Hughes, with the script penned by poet-playwright Marcus Gardley. The estate of Marvin Gaye is directly involved and the Motown label is on board so there will be no issues when it comes to the rights of music and material.

“This is so personal for me,” Hughes told Deadline. “When I made my first film with my brother, we were fortunate to get “What’s Going On” into the trailer for Menace 2 Society, and it was a game-changer in elevating the marketing of that film.

“Every film of mine but the period film From Hell had some Marvin Gaye in it, and I’ve just always connected to him. He’s the artist’s artist, with this ethereal voice that just comes out of the heavens. There have been plenty of great artists, and then Marvin, in his own lane. When you listen, in one measure you feel like you’ve read a novel,” he said.

The “Beats By Dre” duo of Dr. Dre, and Iovine have been pretty busy these days. Earlier this week, it was reported that the Los Angeles Unified School District is collaborating with music producer and entrepreneur Iovine and artist, producer, and entrepreneur “Dr. Dre” to launch a new high school in South L.A. focused on developing young leaders, innovators, and entrepreneurs.

As previously reported, the new high school will be similar to USC Jimmy Iovine and Andre Young Academy’s unique educational model. It is nationally recognized for its exceptional student outcomes. The school’s curriculum focuses on multidisciplinary, hands-on learning, with a strong emphasis on real-world projects with top companies and nonprofits.

The film will have the biggest budget for a Black music biopic, which is rumored to be more than $80 million.