For six years now, Windows 10 has been the newest version of Microsoft’s ever-popular operating system. It was once heralded as the last major version of Windows, and now it looks like Microsoft is ready to move on. At this time we do now know what Microsoft has planned, be it a larger than normal update for Windows 10, Windows 11, or something completely different.

Perhaps Microsoft will simply call their new version of Windows Windows, forever ending the OS’ numbered naming scheme. Rumour has it that Microsoft’s new Windows will make a lot of under-the-hood changes to Microsoft’s OS, allowing the operating system to better exploit the latest PC hardware. Other rumours suggest that Microsoft will also be making major UI changes to their OS, and new features like DirectStorage and a new version of the Microsoft Store.

Microsoft’s Windows reveal will be on June 24th at 4 PM UK time. Here, Microsoft will reveal everything. 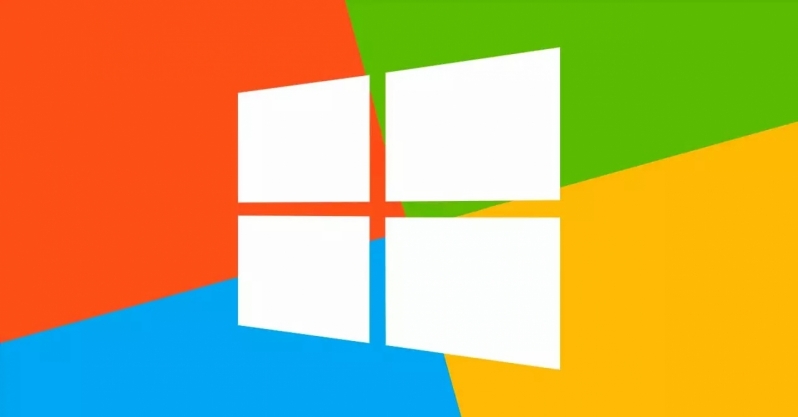 You can join the discussion on Microsoft revealing “what’s next for Windows” this month on the OC3D Forums. 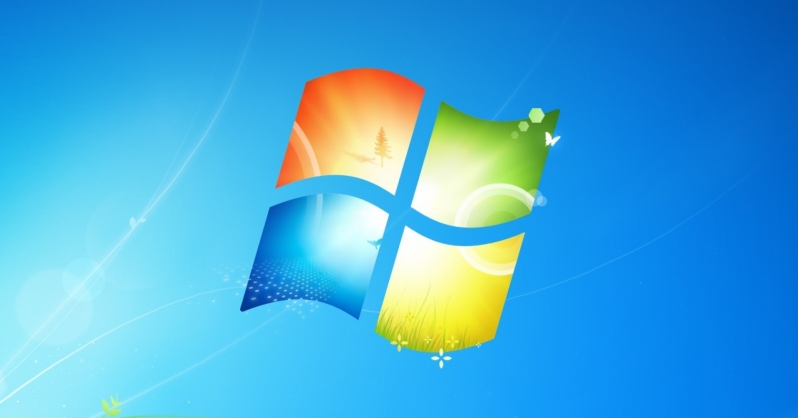