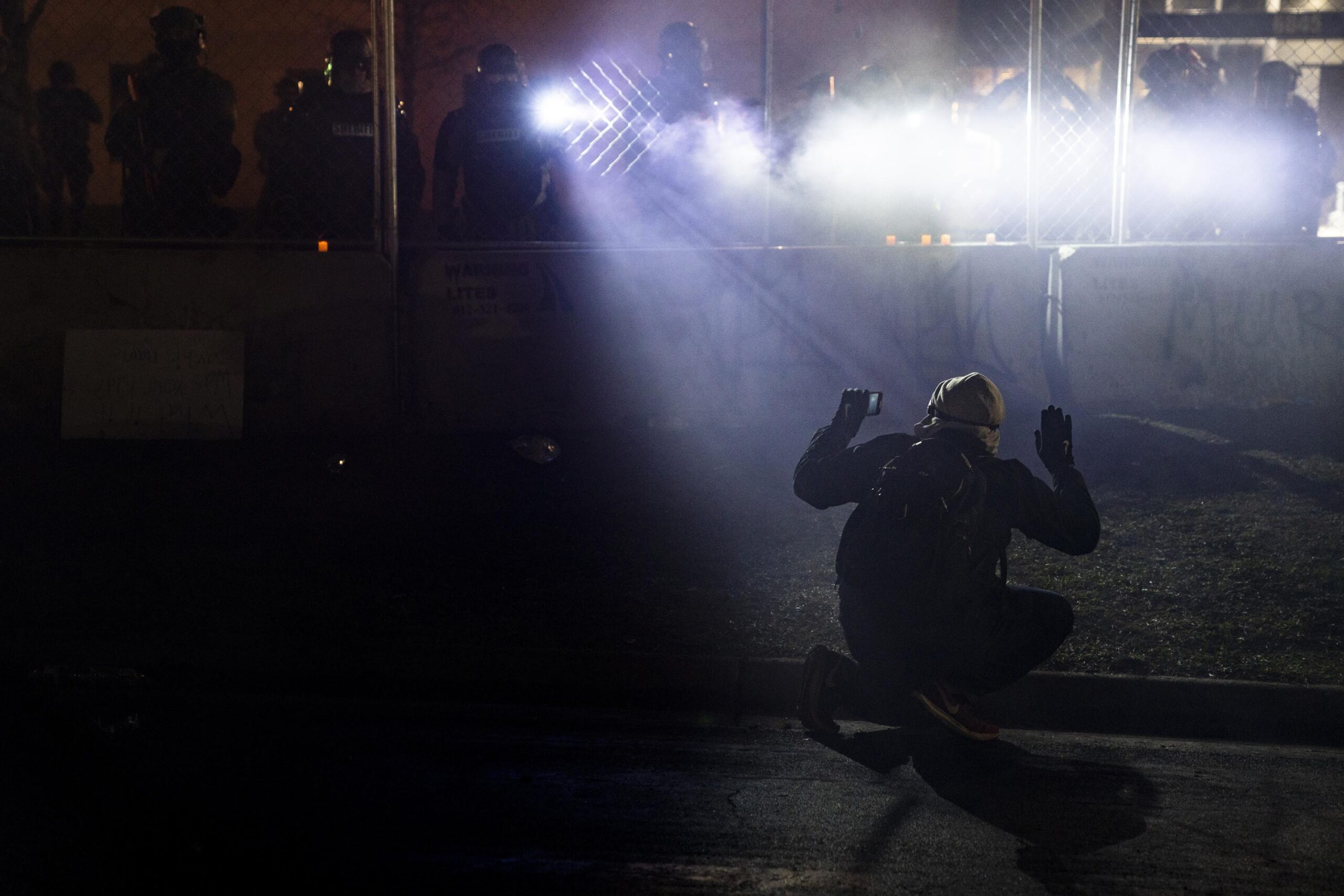 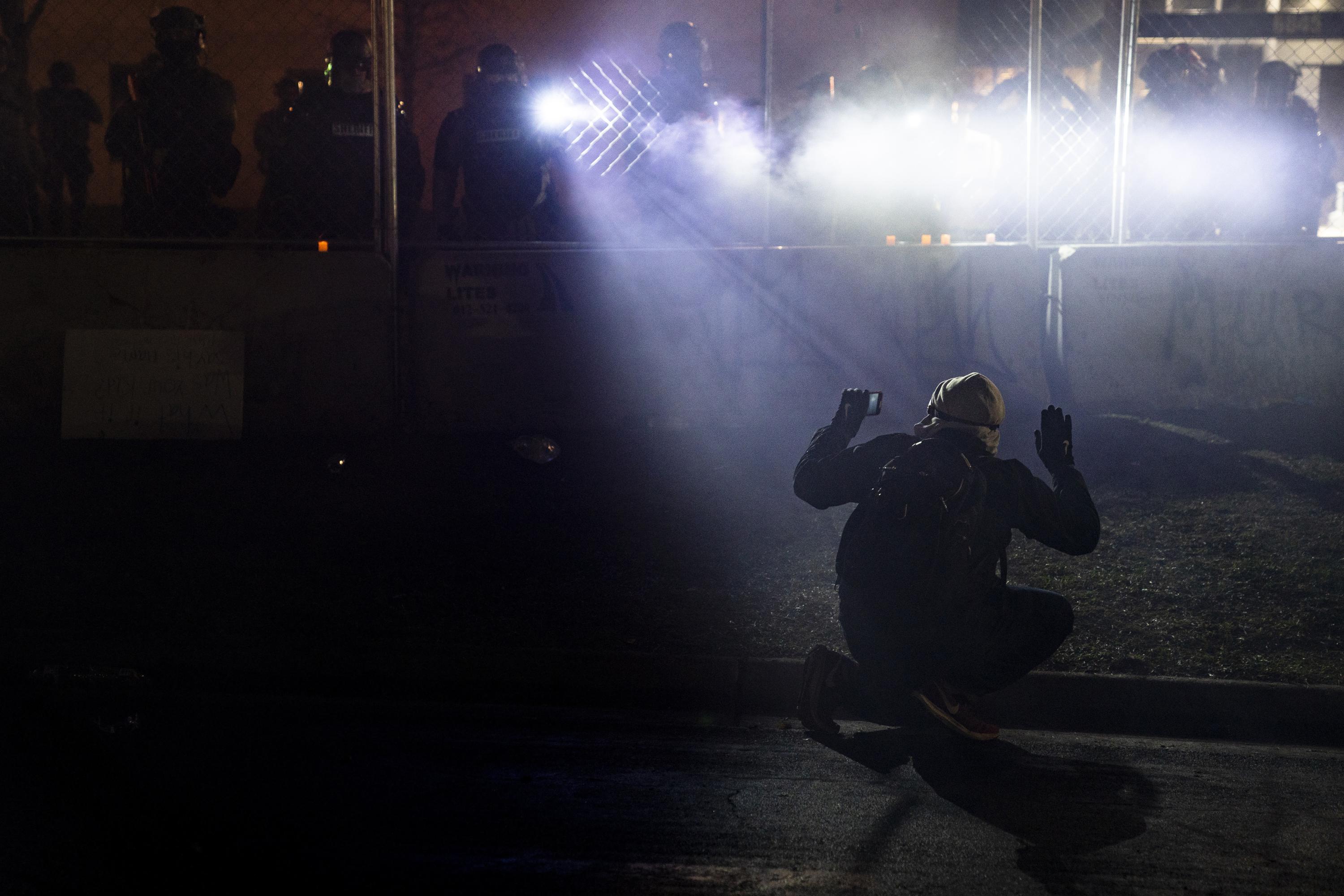 BROOKLYN CENTER, Minn. (AP) — Elected officials in a Minneapolis suburb where a police officer fatally shot Daunte Wright during a traffic stop in April approved a resolution that puts the city on track to major changes to its policing practices.

The Brooklyn Center City Council voted 4-1 Saturday in favor of a resolution that would create new divisions of unarmed civilian employees to handle non-moving traffic violations and respond to mental health crises. It also limits situations in which officers can make arrests and requires more de-escalation efforts by police before using deadly force. In addition, a new Department of Community Safety and Violence Prevention would be formed to oversee efforts on community health and public safety, led by a director with public health expertise.

The city attorney and mayor have said that adopting the resolution commits the city to change, though it is not a final action.

The resolution “will establish a new north star for our community, one that will keep all of us safe,” said Brooklyn Center Mayor Mike Elliott. “It says that we, as your elected leaders, are committing ourselves. And that you can hold us accountable for achieving those goals.”

Elliott introduced the resolution last week, less than a month after then-Brooklyn Center Officer Kim Potter, who is white, fatally shot Wright, a 20-year-old Black motorist. The city’s police chief, who has since stepped down, has said he believed Potter meant to use her Taser on Wright during the April 11 stop instead of her handgun. Body camera video shows her shouting “Taser!” multiple times before firing. The shooting ignited days of unrest.

The three-hour meeting included testimony from Wright’s family as well as the family of Kobe Dimock-Heisler, who also was killed by Brooklyn Center police.

“I truly believe if this was implemented prior to April 11, our son would still be with us today,” said Katie Wright, Daunte’s mother.

Potter, who is charged with second-degree manslaughter in his death, resigned within days of the shooting. Police have said Wright was pulled over for expired tags, but they sought to arrest him after discovering an outstanding warrant. The warrant was for his failure to appear in court on charges that he fled from officers and had a gun without a permit during an encounter with Minneapolis police in June.

Dozens of citizens spoke at Saturday’s council meeting. In one tense moment, a man said he didn’t agree with having unarmed people pull over drivers. He then turned to Wright and said: “Your son was killed, not because of a traffic stop in my mind. But because he had warrants.” The man was drowned out by boos.

The American Civil Liberties Union of Minnesota called the proposal “an important first move” in changing policing. But several police groups have raised concerns, saying parts of the resolution conflict with state law and will put public safety at risk.

Find AP’s full coverage of the death of Daunte Wright at: https://apnews.com/hub/death-of-daunte-wright