Reuters exclusively reports HSBC CEO says Bitcoin not for us 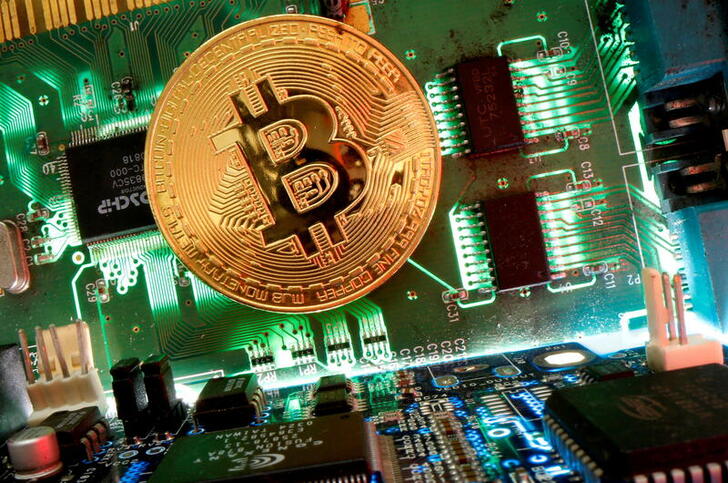 HSBC has no plans to launch a cryptocurrency trading desk or offer the digital coins as an investment to customers, because they are too volatile and lack transparency, its Chief Executive Noel Quinn told Reuters. The move contrasts that of rivals such as Goldman Sachs, which Reuters in March reported had restarted its cryptocurrency trading desk, and UBS, which other media said was exploring ways to offer the currencies as an investment product. Europe’s largest bank’s stance on cryptocurrencies comes as the world’s biggest and best-known, Bitcoin, has tumbled nearly 50% from the year’s high.