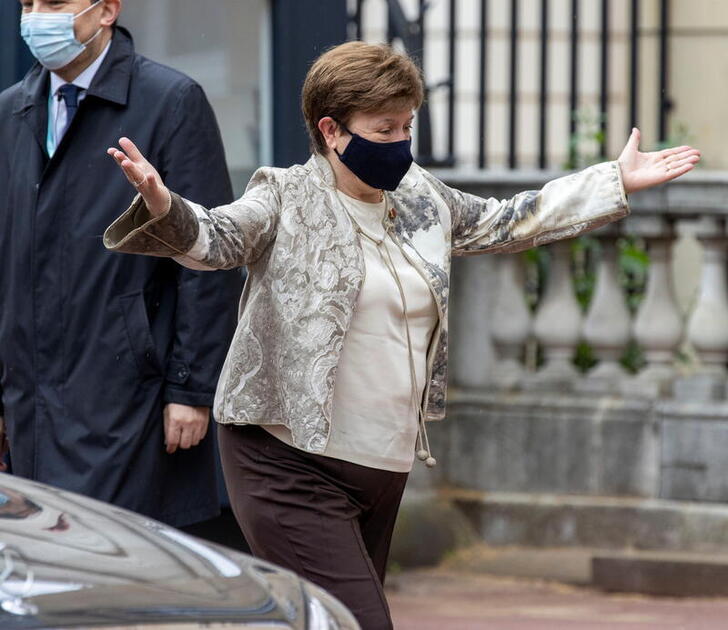 Reuters exclusively reported that the International Monetary Fund (IMF) is exploring creation of a new trust that could allow its members to lend their IMF reserves to more countries, including middle-income countries vulnerable to climate change. IMF chief Kristalina Georgieva told Reuters in an interview that leaders of the Group of Seven rich economies had given the IMF a ‘green light’ to keep working on the plan, and China – the world’s second largest economy – had also expressed interest, along with middle-income countries that stand to benefit from such a fund.