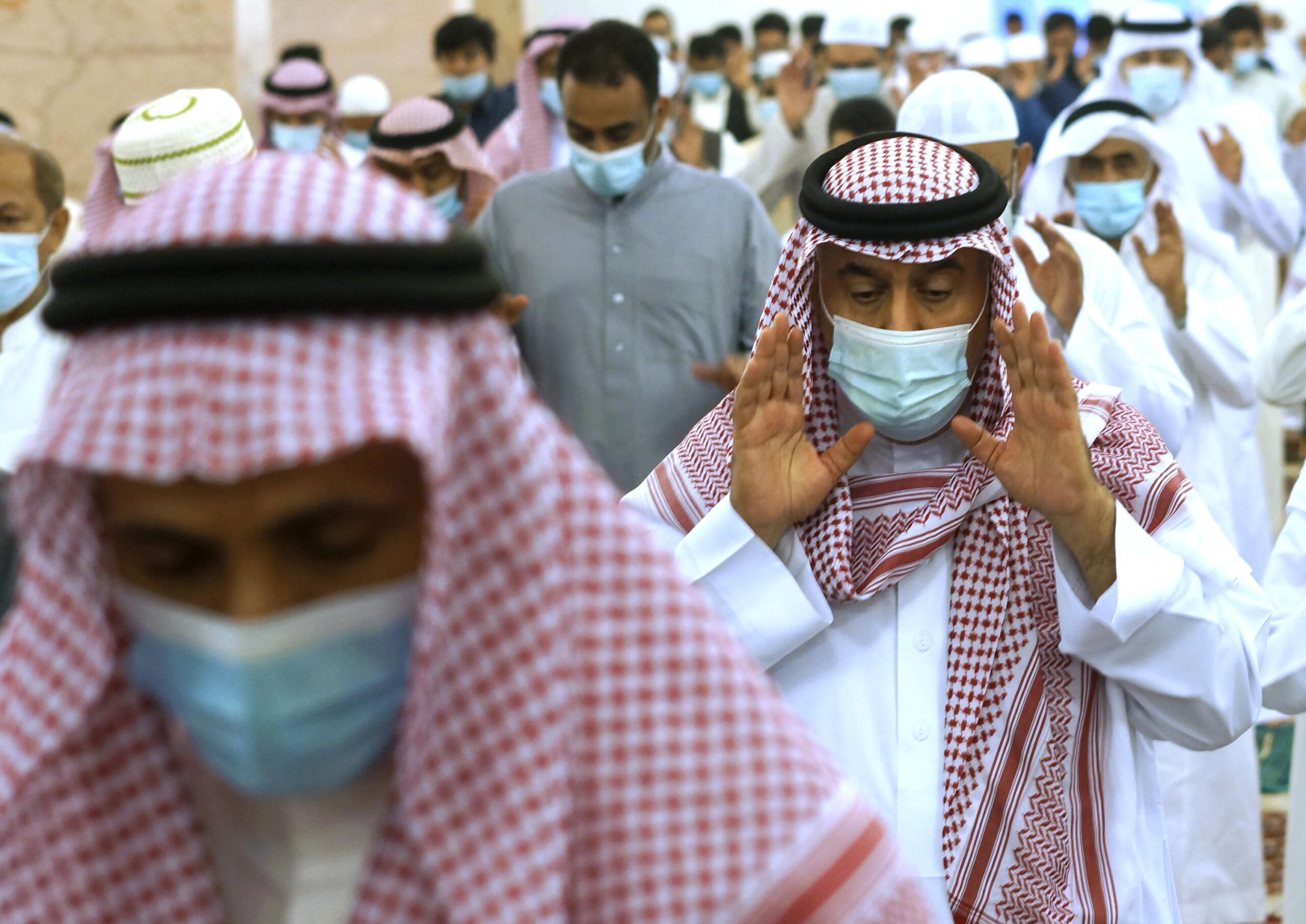 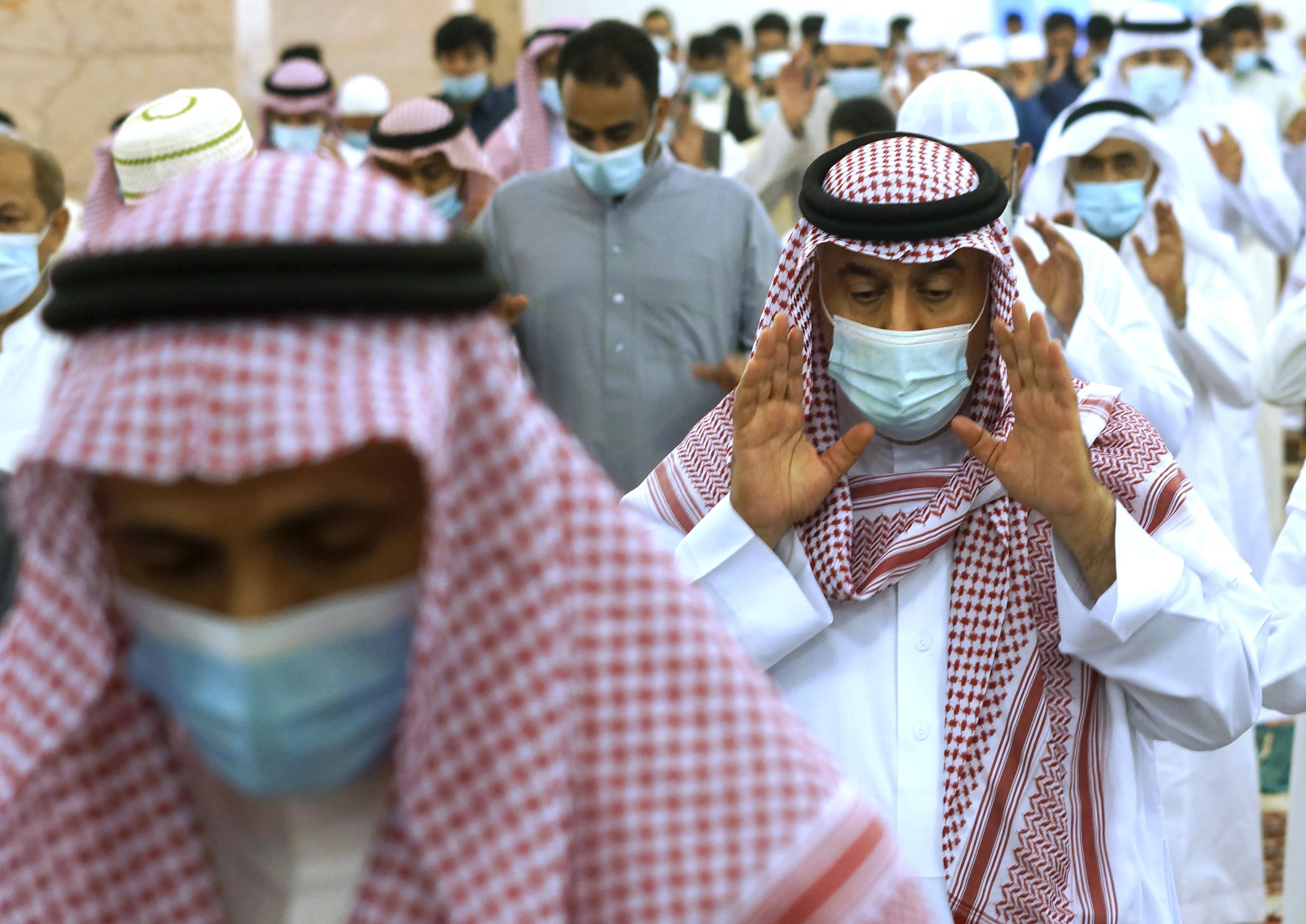 JIDDAH, Saudi Arabia (AP) — Vaccinated Saudis will be allowed to leave the kingdom for the first time in more than a year on Monday as the country eases a ban on international travel aimed at containing the spread of the coronavirus and its new variants.

The kingdom, which has covered coronavirus-related hospitalizations for citizens and residents, imposed some of the most sweeping measures to prevent the spread of the coronavirus early on in the pandemic. They include shuttering mosques and businesses for several weeks at a time, dramatically scaling down the annual hajj pilgrimage to Mecca and sealing its borders to travelers.

A recent list of countries for which direct or indirect travel remains restricted, however, includes a number of high-risk nations, including Lebanon, Yemen, Iran, Turkey and India.

Saudis will, however, be able to once again cross into neighboring Bahrain via the King Fahd Causeway starting Monday as restrictions are eased, according to local media reports. The tiny island nation where the sale of alcohol is legal under specific rules is a popular destination for Saudi residents and others seeking a short holiday.

With limited exception, foreigners from 20 countries, including the U.S., U.K, UAE and France, remain banned from entering the kingdom.

Saudi Arabia has recorded more than 430,000 cases of the virus since the start of the pandemic, including more than 7,160 deaths. Close to 1,400 people remain in critical condition with the virus.

Although tourist visa holders to Saudi Arabia remain barred from entry, the kingdom is aggressively marketing its sites to would-be visitors.

At Dubai’s in-person Arabian Travel Market show this week, Saudi Arabia is heavily marketing its Red Sea coastline and heritage sites such as the desert Al-Ula ruins and the fort of Diriyah outside Riyadh.

The kingdom had opened up to international tourism in September 2019, just months before the coronavirus outbreak.