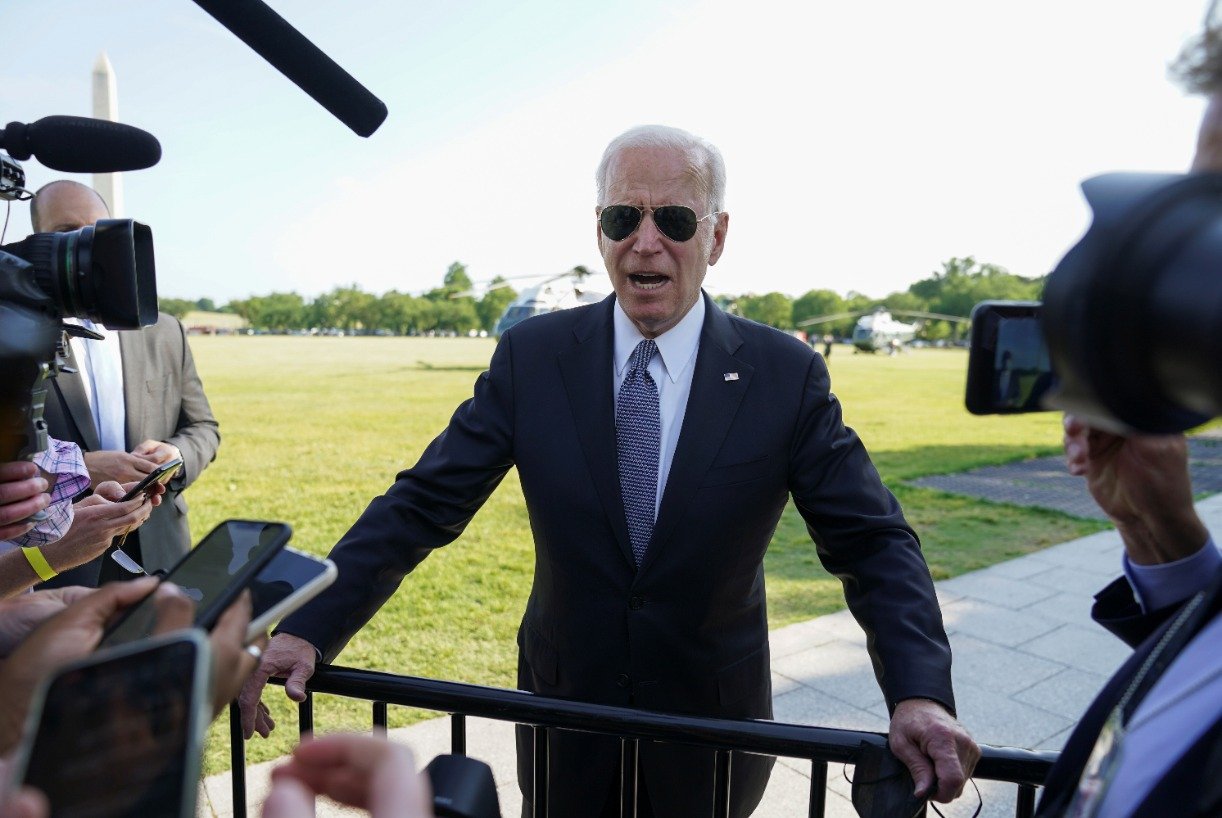 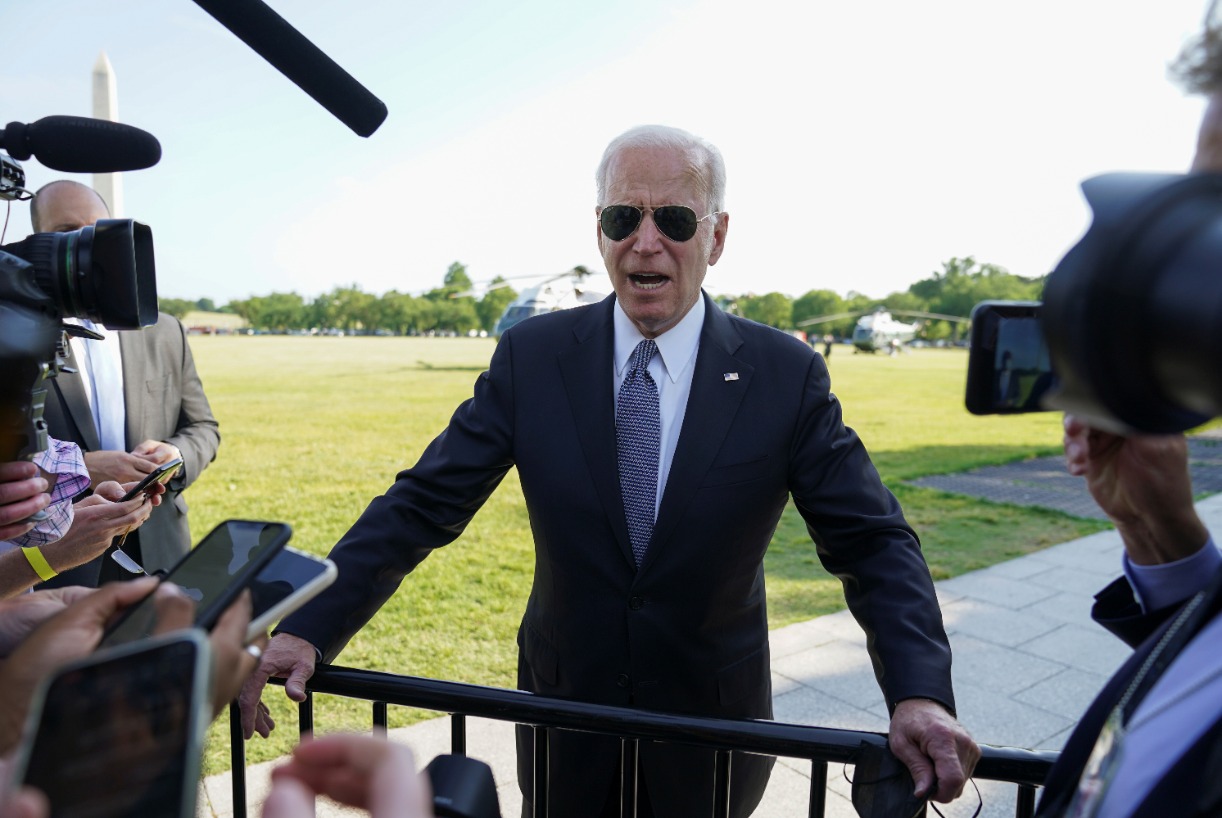 Here’s What You Need to Remember: Notably, this is not the first time that dead people have erroneously received checks. During the Great Recession, a GAO report noted that stimulus checks also made it into the hands of dead Americans.

The CARES Act, passed in March 2020, had an undeniably chaotic rollout. Passed in the first weeks after the COVID-19 emergency began, the measure emphasized the quick distribution of money over security in who that money was sent to. Consequently, the information that the IRS used to determine who was eligible for which payments was Americans’ filed 2019 tax returns.

The problem with this was that, between the time taxes were filed in 2019 (from roughly January until April) until the onset of the COVID-19 pandemic, many elderly Americans died and the IRS was not informed. This resulted, somewhat embarrassingly, in millions of IRS stimulus checks mailed to the deceased in the first month of the pandemic. Though the exact number of such checks has been difficult to pin down, the Treasury Department now estimates it to be more than two million payments, totaling roughly $2.5 billion.

Since then, a small ray of hope has emerged. Roughly 60,000 dependents and family members of deceased Americans who received the stimulus checks in March 2020 have since returned them voluntarily. The returned stimulus payments have a total value of $72 million – not a large step towards addressing the larger problem of false payments to the deceased, but a good start nonetheless.

However, in addition to the stimulus measure’s qualifying recipients, the federal has estimated that it also sent 4.5 million payments to people who were not eligible for the first round. Around half of these payments, altogether worth $5.5 billion, were sent to deceased individuals. The rest went to others who did not qualify, including dependents, nonresidents, and incarcerated felons.

Therefore, the 60,000 returned checks, with a combined value of $72 million, are a step in the right direction. However, all told, the returned payments seem to be a drop in the bucket, only making up around two to three percent of the total number of checks erroneously sent to the deceased.

In total, only 65,000 of the more than 160 million checks have been returned to the government. The remaining 5,000 were mostly returned on account of the users’ desire to help the government save money. Other charitably-minded Americans have donated their checks rather than returning them.

Notably, this is not the first time that dead people have erroneously received checks. During the Great Recession, a GAO report noted that stimulus checks also made it into the hands of dead Americans. In that instance, when the IRS asked for the money to be returned, virtually no one actually returned it – possibly boding ill for the IRS’s attempt to recover some of its stimulus money from March.

Trevor Filseth is a news reporter and writer for the National Interest. This article is being republished due to reader interest.