Target’s 1Q profit surges as shoppers go out and spend 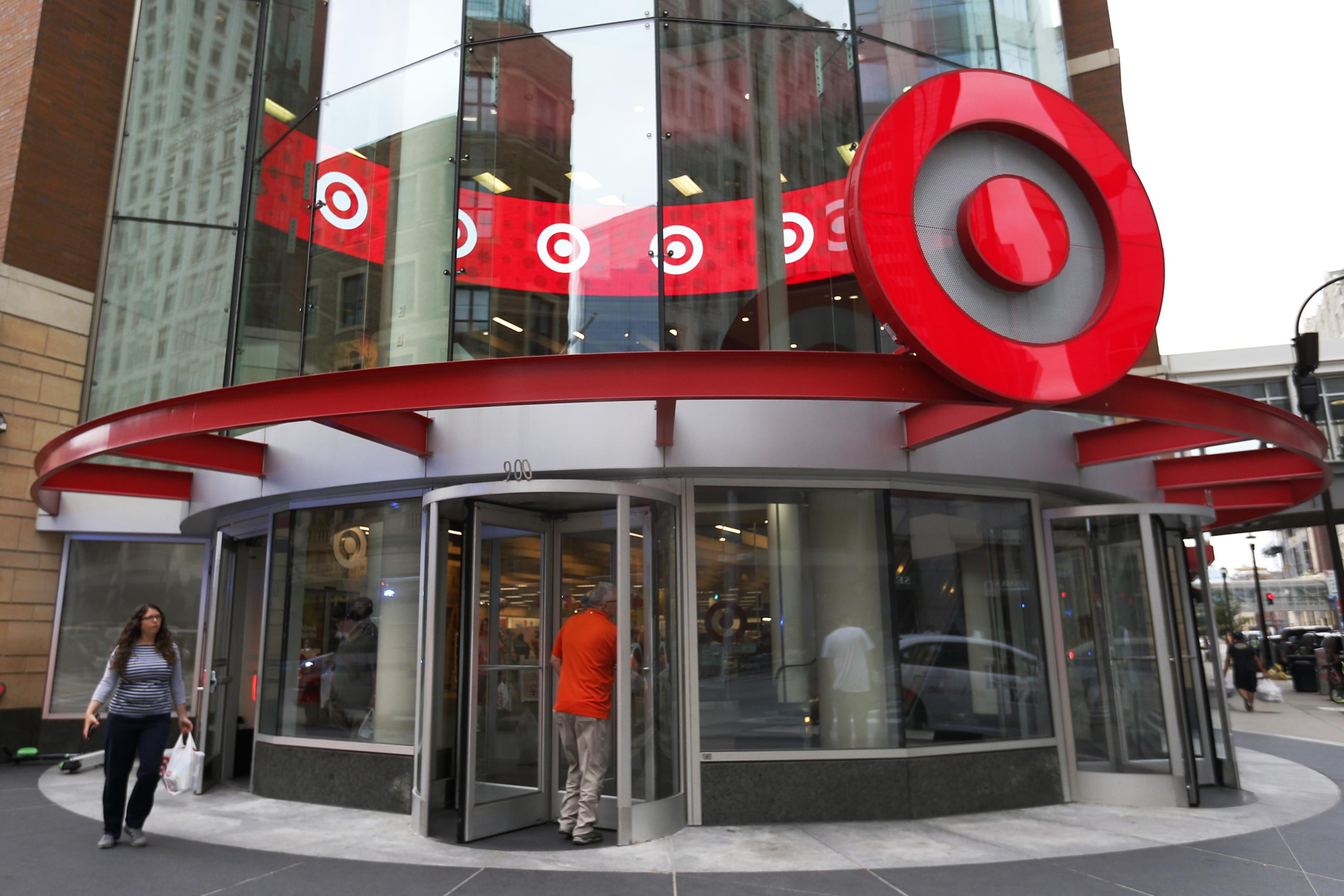 NEW YORK (AP) — Target Corp. on Wednesday reported that its sales and profits surged in its fiscal first quarter thanks to shoppers eager to spend as they emerge from the pandemic.

The Minneapolis-based discounter said that its sales at stores opened at least a year rose 18% in the three-month period that ended May 1. That was after a 6.9% increase in its fiscal fourth quarter. Online sales soared 50% after rocketing 118% in the prior quarter.

During the height of pandemic-induced lockdowns last year, Target had been considered a lifeline as shut-in shoppers stocked up on groceries and other basic items and relied on its delivery services.

Clothing was the star performer during the most-recent quarter, with sales rising more than 60% increase in sales. Sales of home goods rose in the mid-30% range. Sales of food and beverages grew, even on top of historic growth a year ago.

Target said in March that it will plow $4 billion into its business each year for the next several years to redo its stores, add new ones and speed up delivery. The capital investment is up 50% from the previous year.

It has been expanding its online delivery services and noted that services that allow online shoppers to pick up items at the store, at the curb or through Shipt, a member-based shipping program, increased by more than 90%. Still, more than 95% of its overall sales were fulfilled by its stores.

As part of the investments, Target will accelerate the pace of building small-format stores, with plans to add 30 to 40 new stores this year, up from 29 last year. It also will remodel 150 stores this year, and then push that number to 200 remodels a year later.

The company is also testing a “merchandise sortation hub” in Minneapolis and will build five more this year. The hubs will help sort packages and speed up deliveries to customers ordering more online.

Net income for the fiscal first quarter increased more than sixfold to $2.1 billion, or $4.17 per share, compared with $284 million, or 56 cents per share, in the year-ago period when shoppers were focused on low-margin items like groceries, not high-profit products like clothing.

Sales for the fiscal first quarter rose 23.3% to $23.88 billion for the three-month period. That exceeded sales projections of $21.75 billion, according to FactSet.

For the company’s fiscal second quarter, Target expects comparable sales growth to be up in the mid to high single digits compared to the year-ago period.