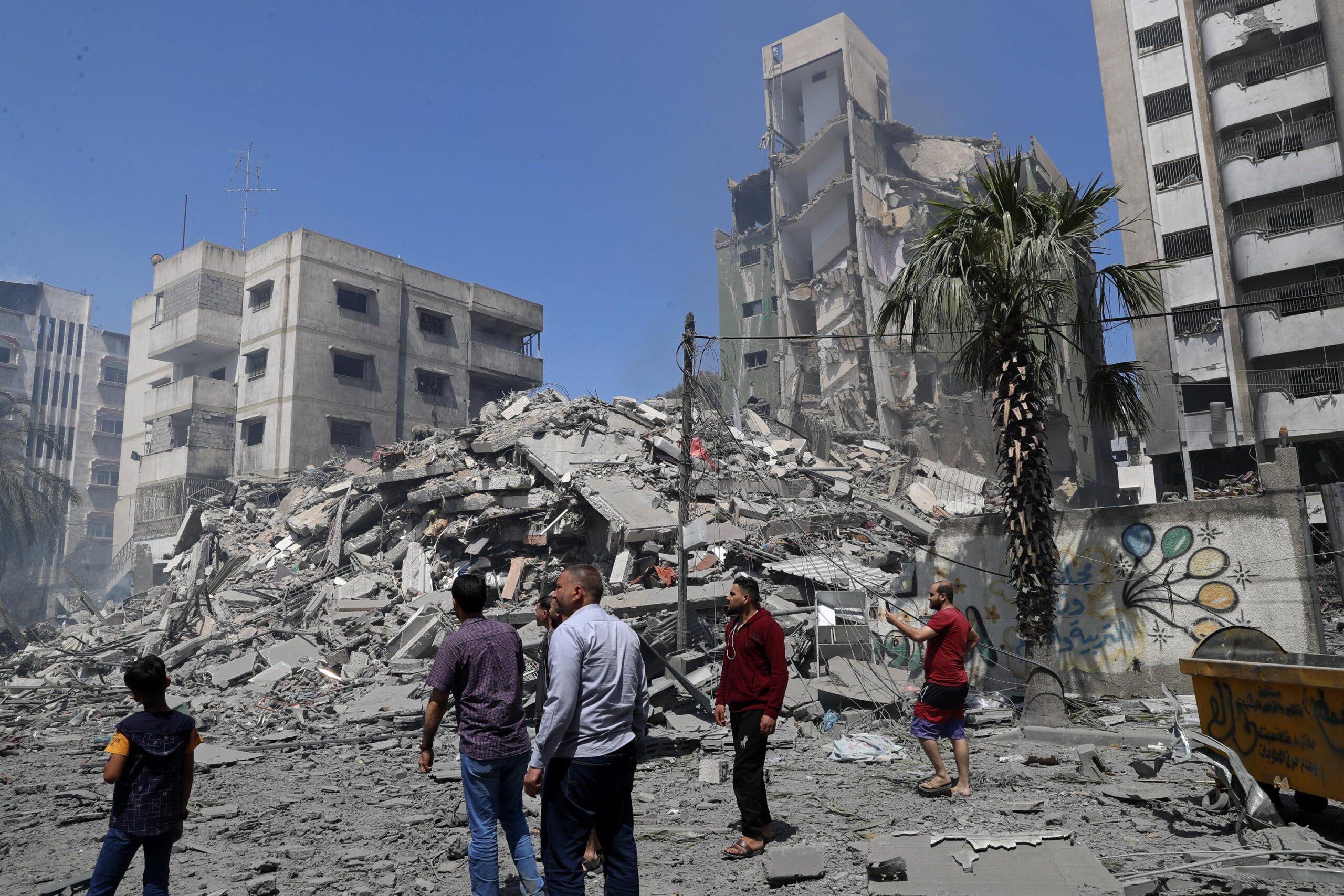 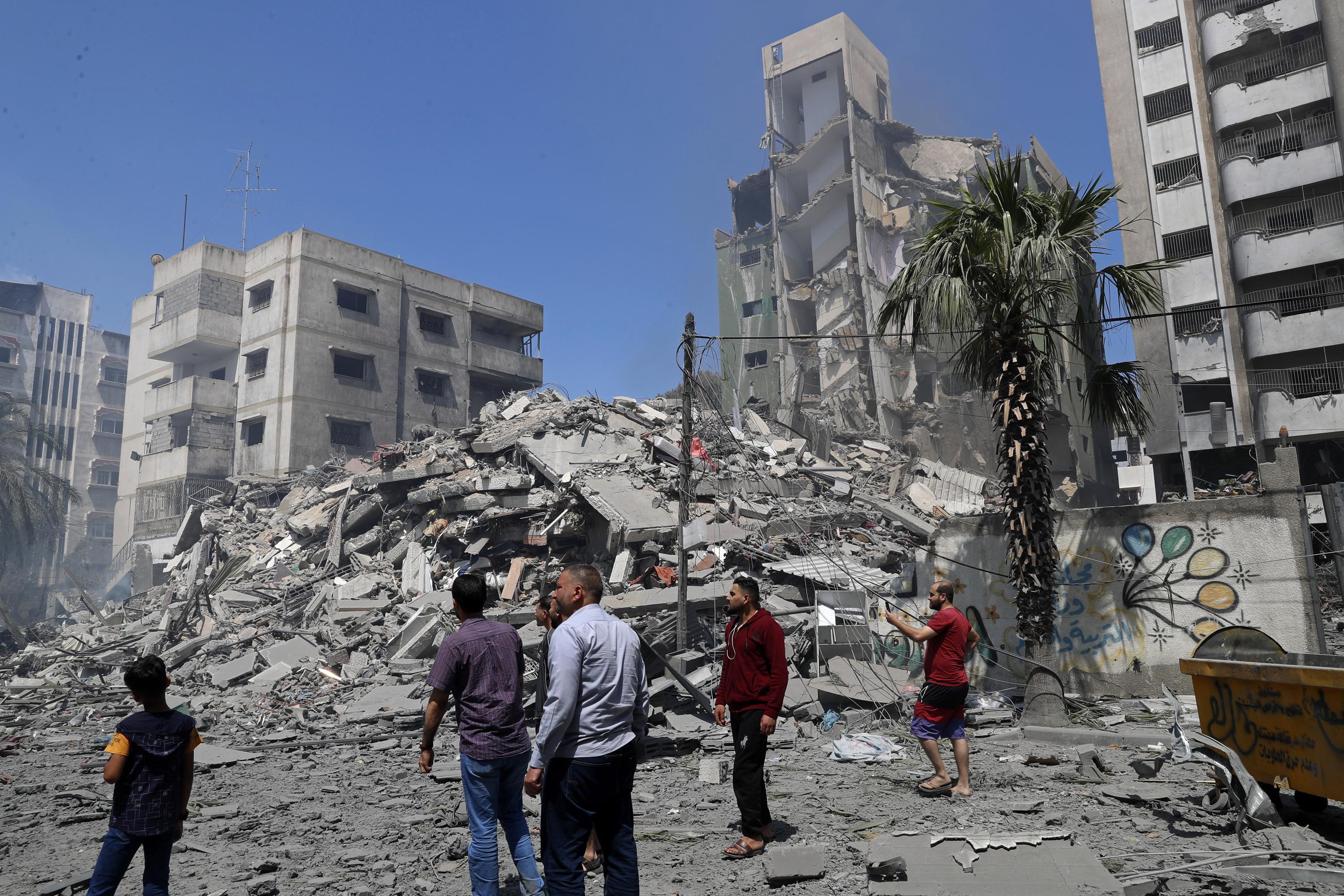 The Latest on the continued fighting between Israel and Gaza’s militant Hamas rulers amid the latest escalation in the Middle East:

Residents of Gaza awakened early Monday by the overnight barrage described it as the heaviest since the war began a week ago, and even more powerful than a wave of airstrikes in Gaza City the day before that left 42 dead and flattened three buildings.

There was no immediate word Monday on the casualties from the latest strikes. A three-story building in Gaza City was heavily damaged, but residents said the military warned them 10 minutes before the strike and everyone cleared out. They said many of the airstrikes hit nearby farmland.