The Latest: Spain sends plane to Nepal to help evacuations 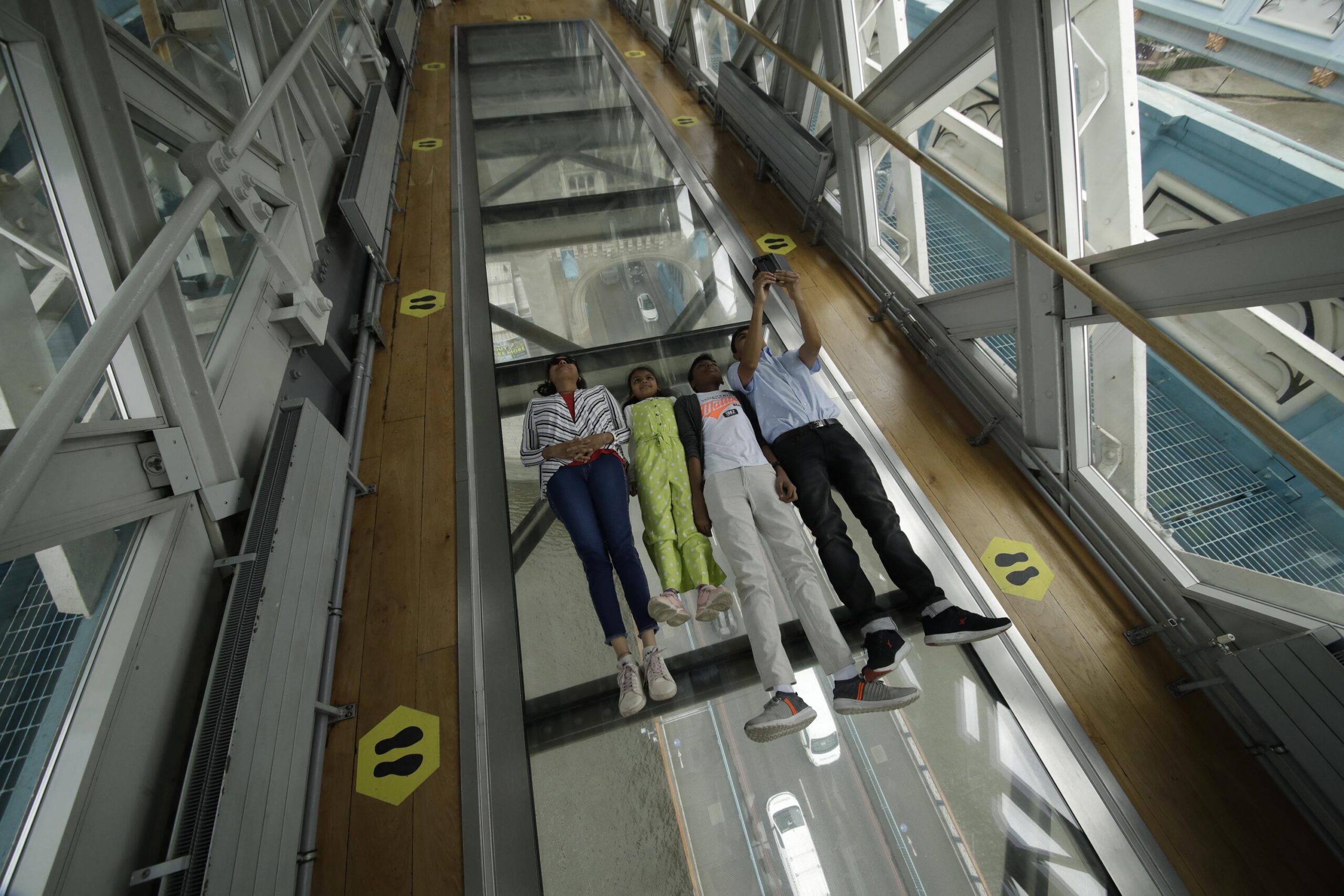 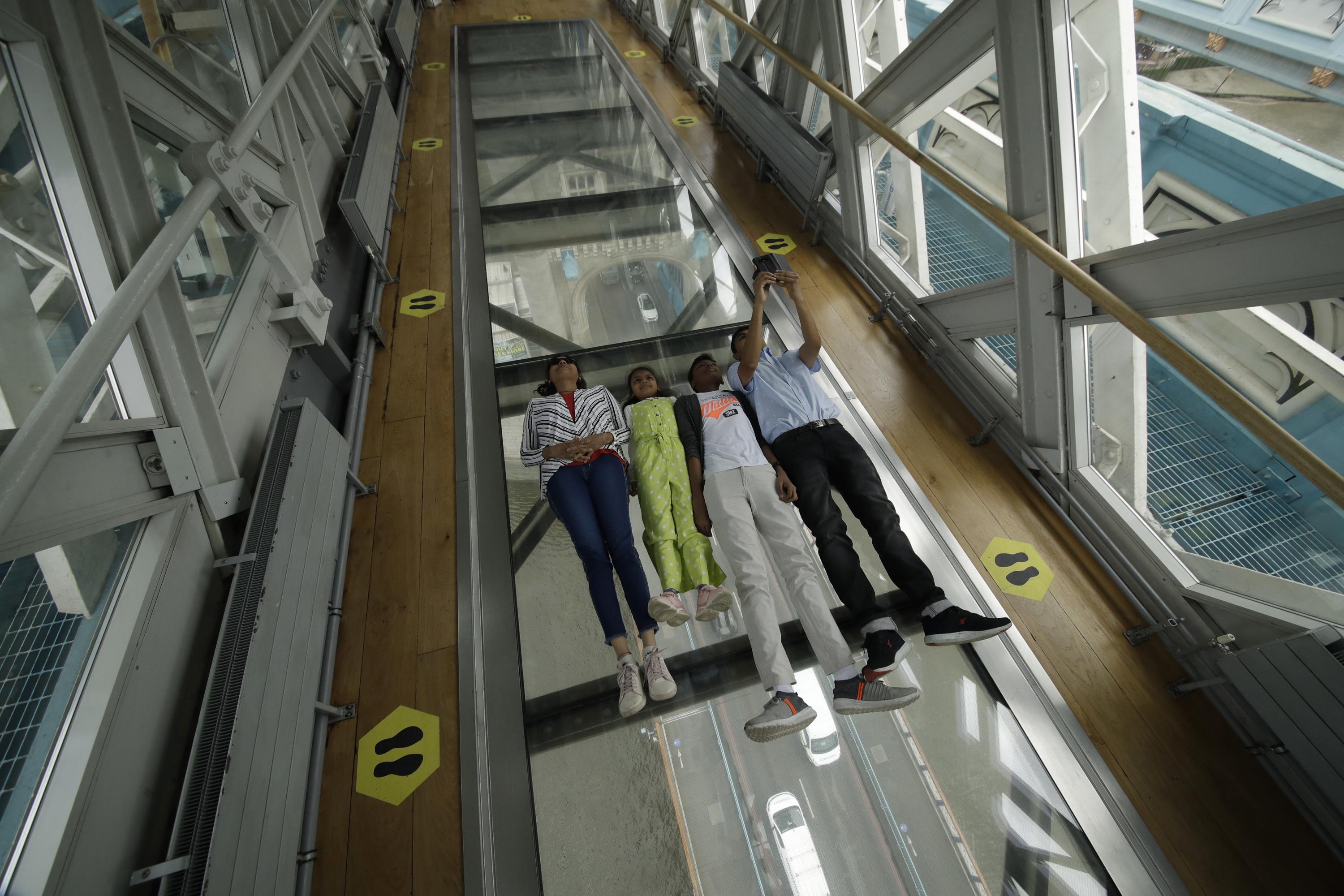 MADRID — Spain is sending a plane to Nepal to pick up and bring home some 40 Spanish mountaineers, aid workers and others who have been affected by the travel bans imposed amid high coronavirus infection rates there.

Foreign Minister Arancha González Laya said Monday that the plane will also take ventilators and other medical supplies to Nepal to treat patients with COVID-19.

The mountaineers had called on authorities to repatriate them, a move met with criticism from those who said a pandemic is not a time to travel abroad to climb Mount Everest or other major peaks in the Himalayas.

Nepal is experiencing a coronavirus surge with record numbers of new infections and deaths. Authorities imposed a lockdown across most of the country last month and have extended it until the end of May.

China has also cancelled attempts to climb Mount Everest from its side of the world’s highest peak because of fears of importing COVID-19 cases from neighboring Nepal.

— Eurovision song contest gears up in Rotterdam for 1st time since the pandemic began, hopes virus bubbles will ensure safety

LONDON — Pubs and restaurants across much of the U.K. opened for indoor service for the first time since early January on Monday, even as the prime minister urged people to be cautious amid the spread of a more contagious COVID-19 variant.

The latest step in the gradual easing of nationwide restrictions imposed on Jan. 4 also includes the reopening of theaters, sports venues and museums, raising hopes that the economy may soon start to recover from the devastating effects of the pandemic. The government is also relaxing guidance on close personal contact, such as hugging, and permitting international travel, though only 12 countries and territories are on the list of “safe” destinations.

But the rapid spread of a variant first discovered in India is tempering the optimism amid memories of how another variant swept across the country in December, triggering England’s third national lockdown. Public health officials and the government are urging people to continue to observe social distancing and hygiene guidance, even though they say the situation is different now because almost 70% of the adult population has received at least one dose of vaccine.

“Please, be cautious about the risks to your loved ones,” Prime Minister Boris Johnson said in a video posted on Twitter. “Remember that close contact such as hugging is a direct way of transmitting this disease, so you should think about the risks.”

Britain has Europe’s highest coronavirus death toll, at some 128,000 people.

JOHANNESBURG, South Africa — South Africa has started its mass vaccination drive with the goal of inoculating nearly 5 million citizens 60 and over by the end of June.

Shots of the Pfizer vaccine were given to South Africans on Monday to start the campaign.

So far the country has inoculated just over 478,000 of its health care workers with the Johnson & Johnson vaccine and it plans to give the shots to the remainder of its 1.2 million health workers this week.

South Africa has nearly 1 million doses of the Pfizer vaccine, after receiving a delivery of 325,260 doses on Sunday night.

South Africa’s vaccination drive comes as the country is seeing a rise in COVID-19 cases and experts warn of a resurgence as the country approaches the colder months of the Southern Hemisphere’s winter.

JIDDAH, Saudi Arabia — Vaccinated Saudis will be allowed to leave the kingdom for the first time in more than a year on Monday as the country eases a ban on international travel aimed at containing the spread of the coronavirus and its new variants.

DUBAI, United Arab Emirates — Dubai has announced the relaxation of coronavirus restrictions as its vaccinations accelerate, allowing live concerts, weddings and sporting events to resume for those vaccinated against COVID-19.

In a statement Monday, the city-state in the United Arab Emirates said it was giving the green-light to concerts, weddings, sports matches and other big events, provided that the spectators, attendees and staff are all vaccinated.

The announcement was the first indication that the reopening of Dubai, the region’s major financial hub that depends heavily on tourism, aviation and retail, may be conditioned on vaccination.

Dubai also said indoor events could resume for a maximum of 1,500 people and outdoor events for 2,500. Hotels would be able to operate at full capacity and restaurants and coffee shops to seat 10 per table instead of six.

The UAE has boasts among the fastest vaccination campaigns in the world, relying mostly on the Chinese state-backed Sinopharm vaccine, but offering other options as well. As of this week, authorities had administered 11.5 million vaccine doses. Daily infections have gradually declined from peaks reached in January, but remain over 1,000 a day.

It said both governments remained committed to the bubble and would continue to closely monitor developments in both places, with an emphasis on the effectiveness of the stepped-up anti-epidemic measures that took effect in Singapore from Sunday and are due to run through June 13.

The health ministry said infections not connected to known cases suggested the virus was spreading and current measures were insufficient to stop it.

China had largely stamped out domestic transmission of the coronavirus through restrictions on the public, contact tracing, mass testing and, increasingly, vaccinations.