The Latest: Taiwan has another jump, capital closing schools 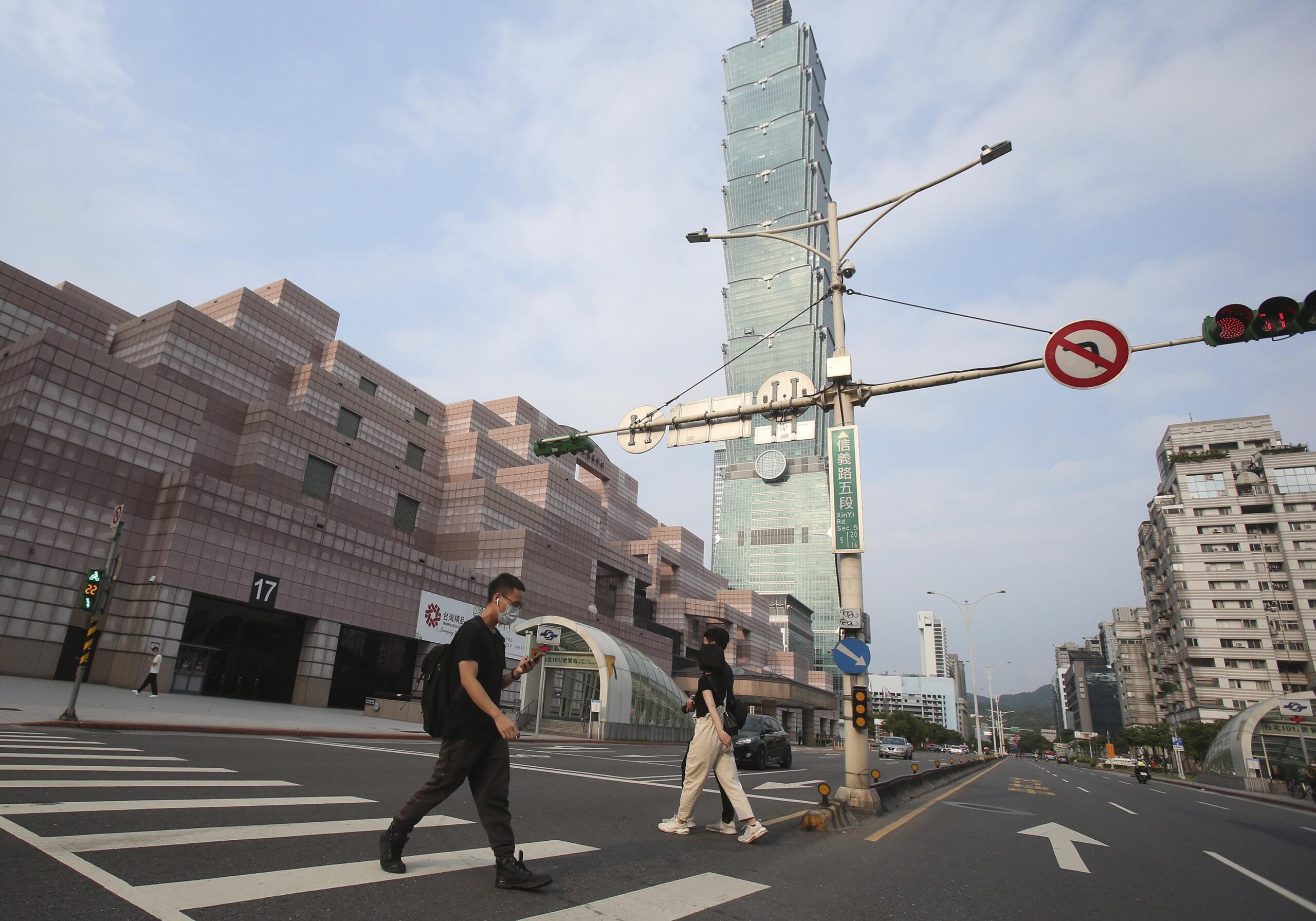 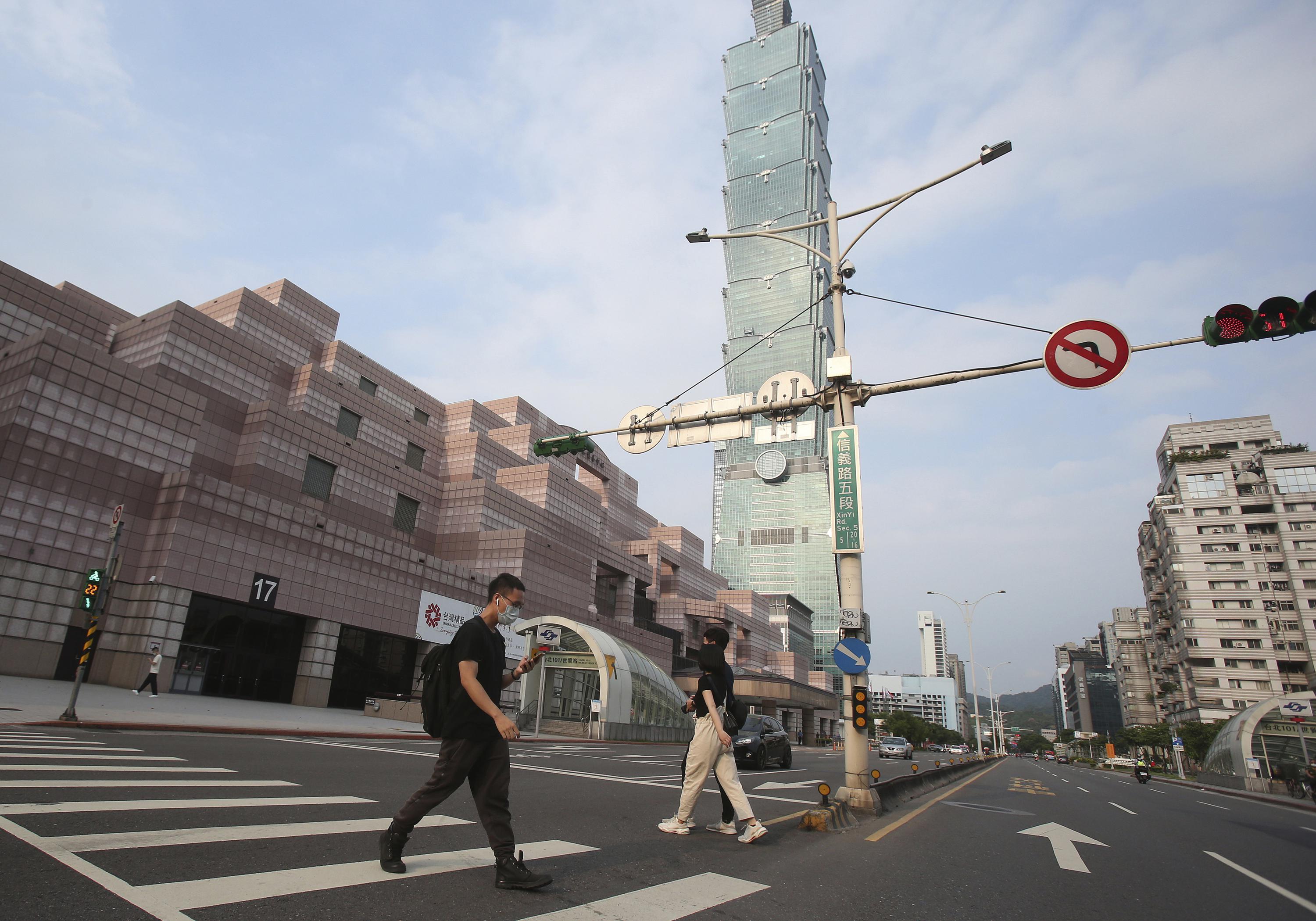