This farm is breeding insects to replace pesticides 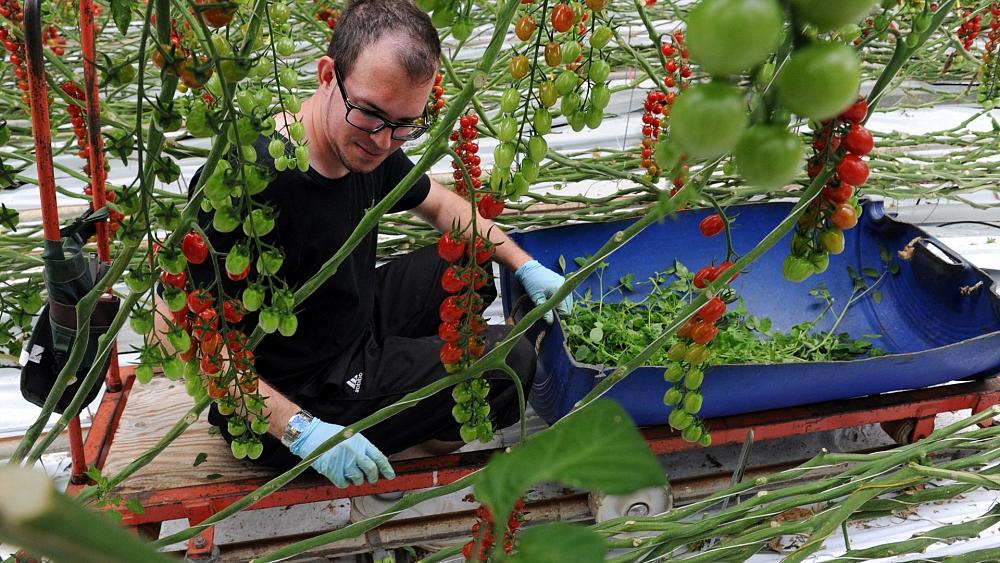 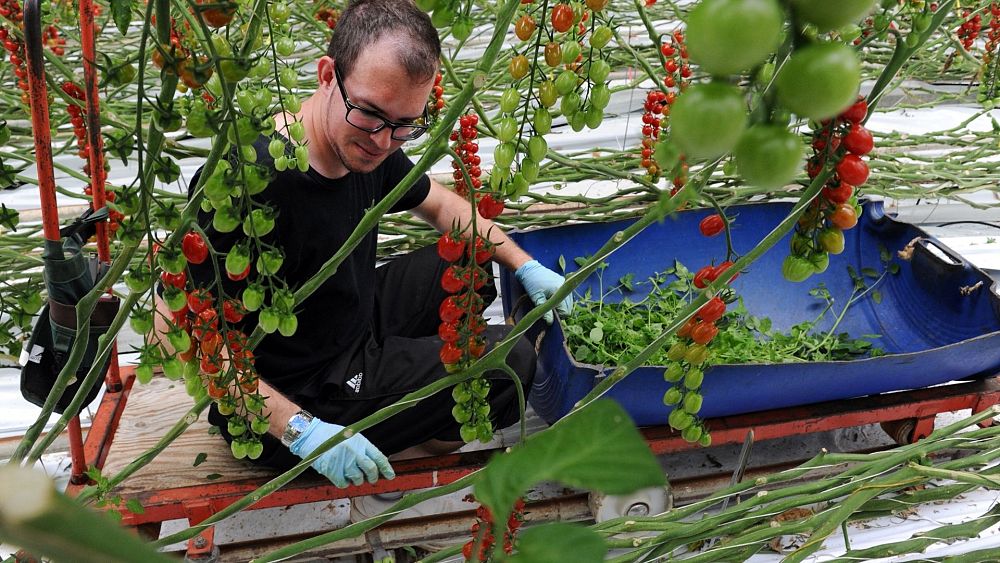 Bumblebees, wasps and bugs are running free in a unique insect ‘nursery’ in Brittany, France.

The insects are on a mission to combat pests during the farming process and help encourage pollination.

It all takes place at France’s largest tomato producer, the Savéol cooperative. The farm works with 126 producers and is known for its pesticide-free crops. Growing consumer demand for no pesticides has surfaced in response to concerns around the impact of harsh chemicals on humans and the environment.

The bug farm opened it in 1983, just outside Brest, France. But even today, Savéol is the only European producer to have integrated the production of auxiliary insects.

These useful insects can control harmful species such as whiteflies, which circle around growing plants, and the bumblebees ensure effective pollination in a purely organic manner.

While the vast majority of Brittany’s tomatoes are grown in greenhouses, they do not qualify for an organic label, which requires plants to be grown under natural conditions in the ground.

That prompted Saveol to team up with some other Brittany cooperatives two years ago, Sica and Solarenn, to promote their pesticide-free offerings.

Overall, the use of predatory insects by French farmers has soared, with regulators approving 330 species as plant pest treatments in the first quarter of this year, up from 257 in 2015, according to the ministry of agriculture.

As demand is increasing, the cooperative has plans to add 1,200 square metres to their insect farm in 2021.

Watch the video above to learn more about this project.