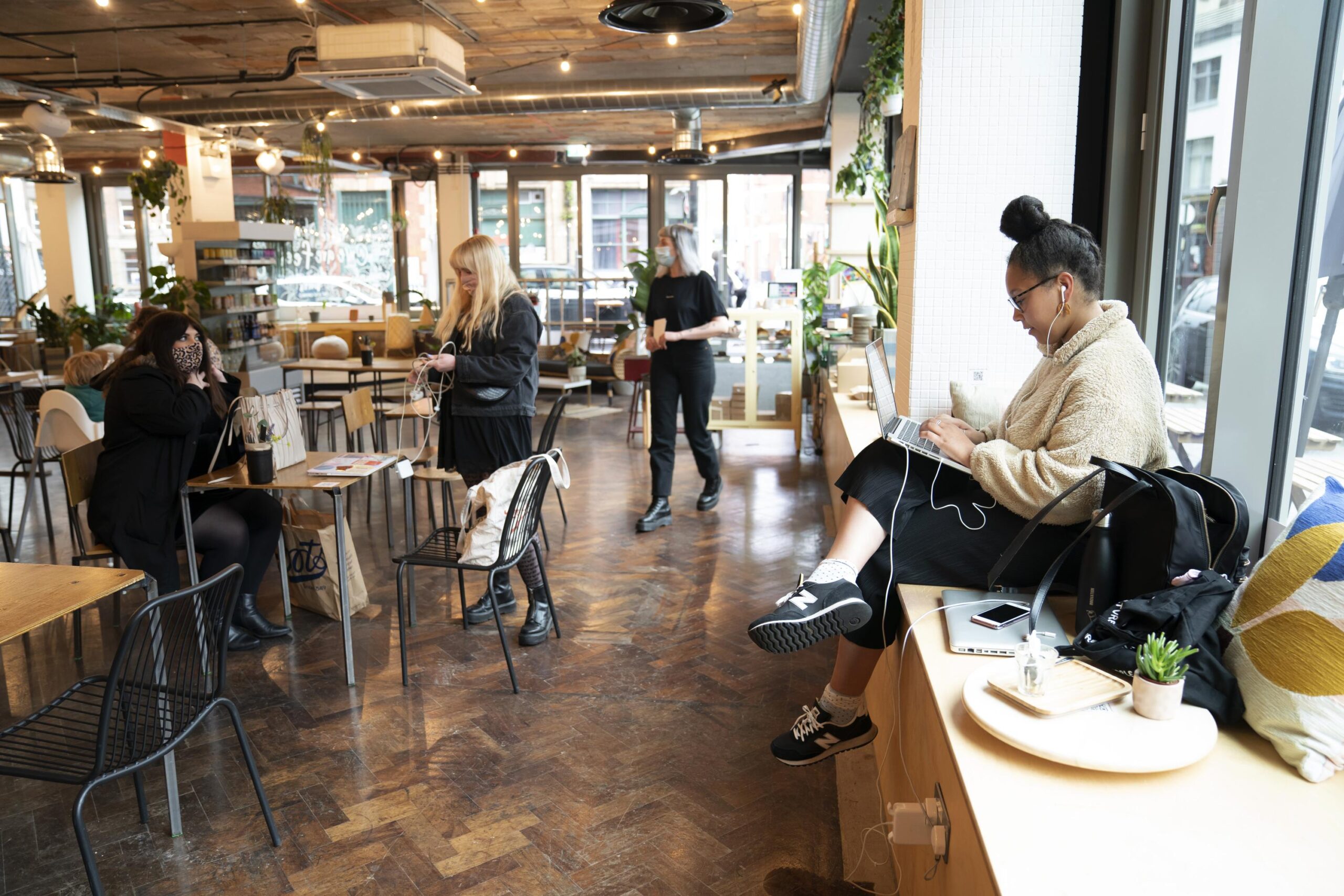 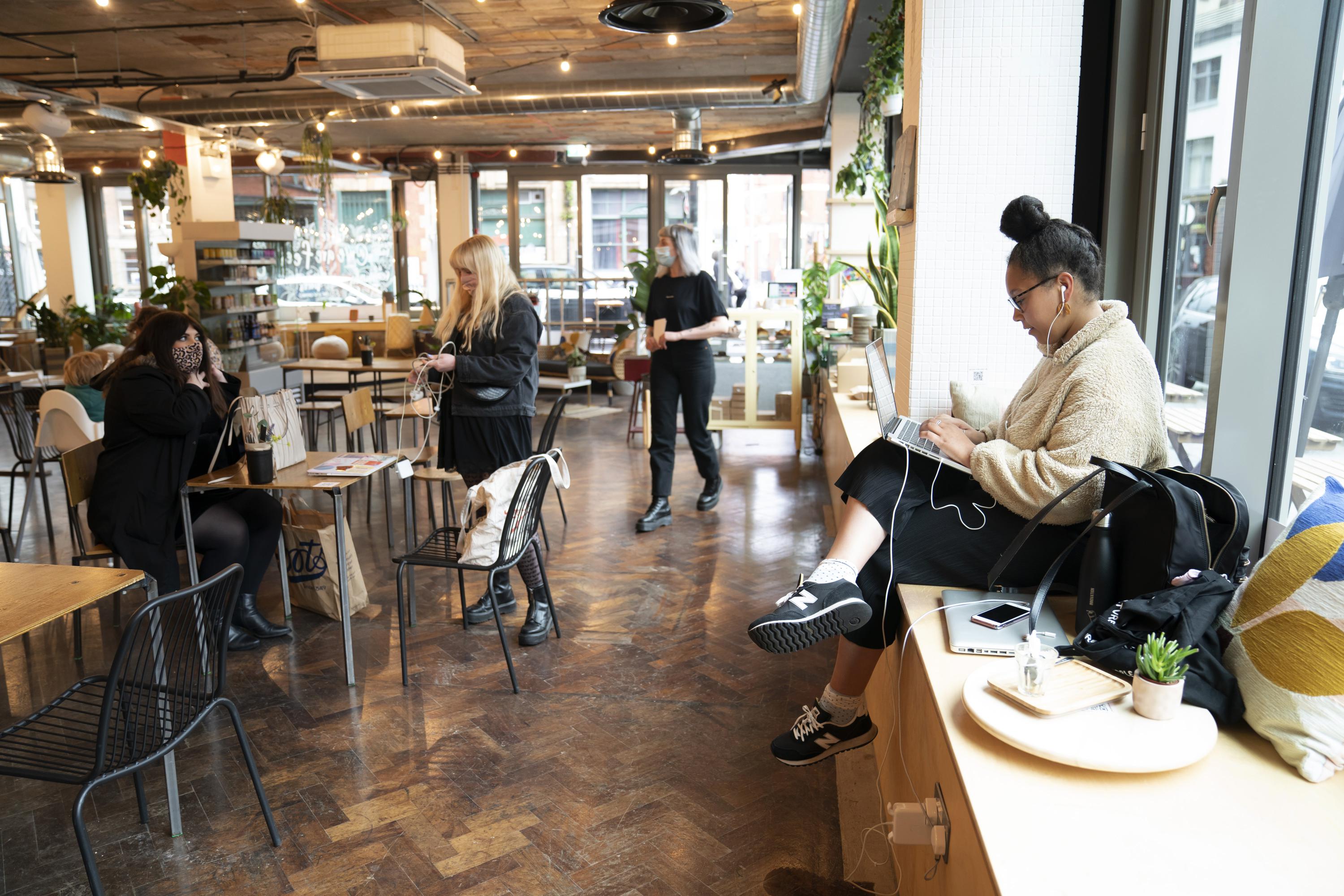 LONDON (AP) — Further evidence emerged Tuesday to show that the British economy is recovering strongly, with the number of people on payroll increasing as coronavirus lockdown measures are eased.

The Office for National Statistics found that the number of payroll workers rose by 97,000 between March and April, a period when some lockdown restrictions were eased. At the end of March, pubs and restaurants were allowed to reopen in an outdoor setting, for example.

The reopening meant many workers who had been idle over the previous months of lockdown could return to their jobs even though activity levels weren’t as high as they would have been if indoor serving was allowed.

Though the most recent figures show an improvement, the U.K. has clearly seen jobs lost during the pandemic, with 772,000 fewer people on the payroll than before it struck in spring 2020.

The statistics agency also found that the overall rate of unemployment in the U.K. fell once more, to 4.8% in the three months to March, down from the equivalent figure for February of 4.9%. This came despite the country being in tight lockdown in the first three months of 2021, with the statistics agency saying many unemployed were no longer looking for work.

The agency also said there were 1.6 million people unemployed in the three months to March, down 121,000 on the previous three-month period.

The figures add weight to the Bank of England’s recent prediction that the anticipated peak in unemployment will be far lower than anticipated as lockdown restrictions are eased further following the sharp fall in coronavirus infections and the rapid rollout of vaccines. It now expects the jobless rate to peak at 5.5%, against 7.75% previously.

On Monday, the lockdown was eased further across most of the U.K., with pubs and restaurants allowed to reopen indoors. Cinemas and theaters were also allowed to reopen while the ban on foreign holidays was partially lifted, though the number of destinations deemed safe remains limited.

The extension of the job retention program, which has seen the government pay the bulk of workers unable to work because of lockdown restrictions, has helped soften the blow to unemployment. The growth rebound, which the Bank of England expects to hit 7.25% this year, is set to see most furloughed employees return to work when it ends.

The Resolution Foundation think tank cautioned though that the labor market is unlikely to return to its pre-crisis structure given fundamental changes in the way people work and shop.

“Adapting to this changed world will be a key challenge for workers, and policy makers, in the years ahead,” said Hannah Slaughter, economist at the Resolution Foundation.