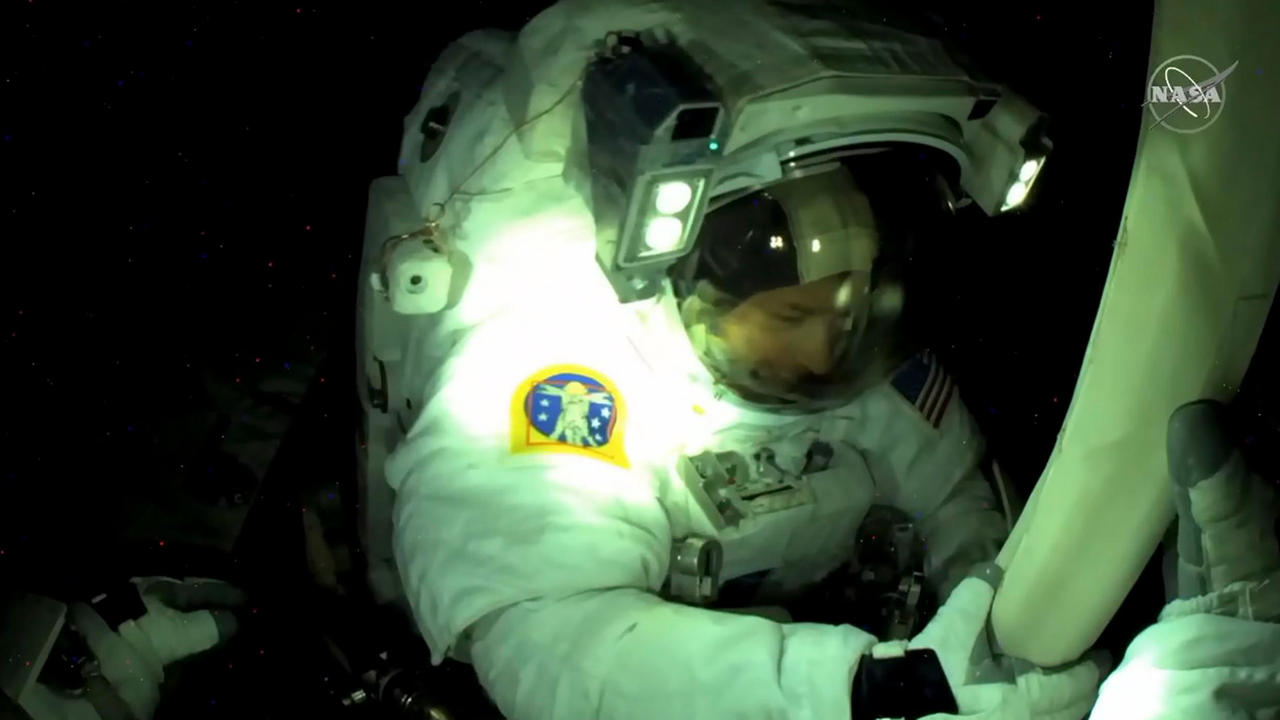 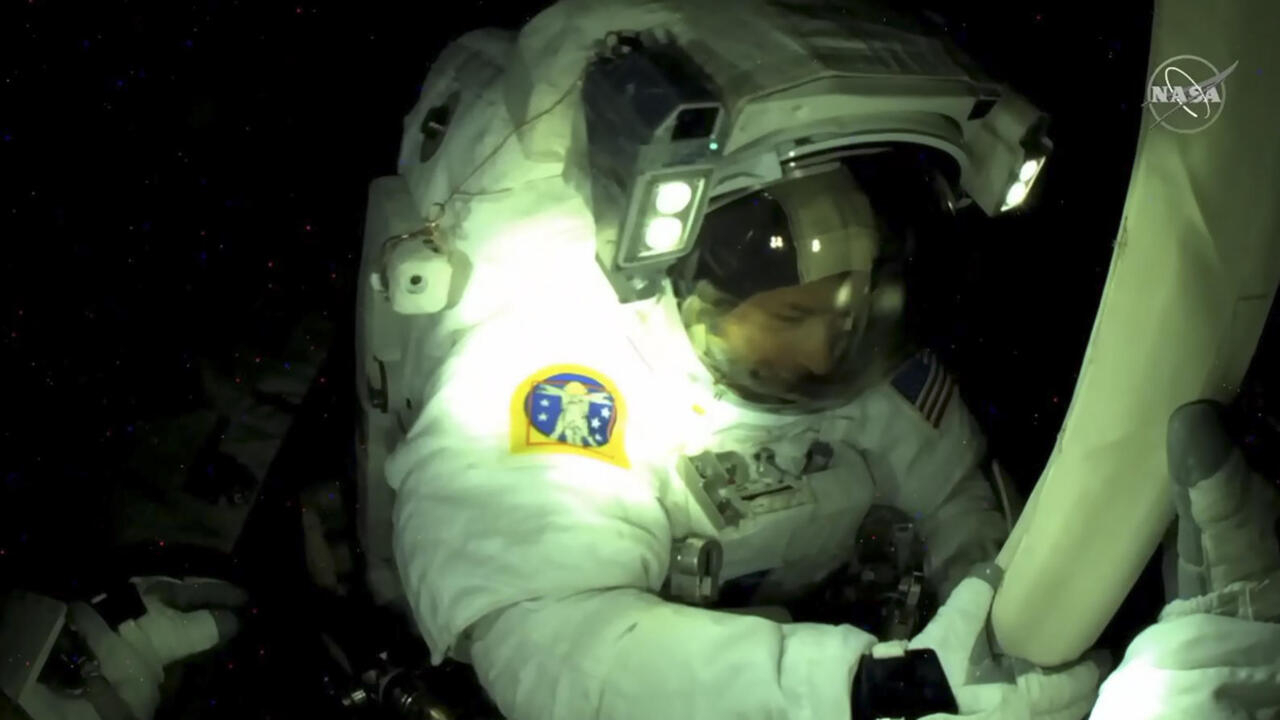 A French and an American astronaut embarked on a spacewalk Sunday to complete the installation of new solar panels to boost power supplies to the International Space Station (ISS), they announced on Twitter.

“Here we go again for episode (2) of the new solar array installation spacewalks,” tweeted Thomas Pesquet, a Frenchman with the European Space Agency.

“It is a huge team effort each time and couldn’t be happier to return with @astro_kimbrough,” he said, referring to his American colleague Shane Kimbrough, a NASA astronaut.

The two men activated the internal batteries in their space suits at 11H42 GMT, then opened the hatch to the ISS airlock.

The new panels, which will power both daily operations and the research and science projects carried out on the ISS, are expected to have a 15-year lifespan.

A first effort on Wednesday ran into several snags, notably problems with Kimbrough’s spacesuit. He temporarily lost data on his spacesuit display unit, and then suffered a brief spike in the suit’s pressure reading.

Sunday’s outing was the fourth time the two astronauts had ventured into space together.

In addition to Wednesday’s spacewalk, they did so twice on a 2017 mission, attached by tethers to the space station as it orbits the Earth at an altitude of some 250 miles (400 kilometers).

In all, there have been 240 ISS spacewalks as astronauts carry out the work of assembling and maintaining, as well as upgrading, the station.