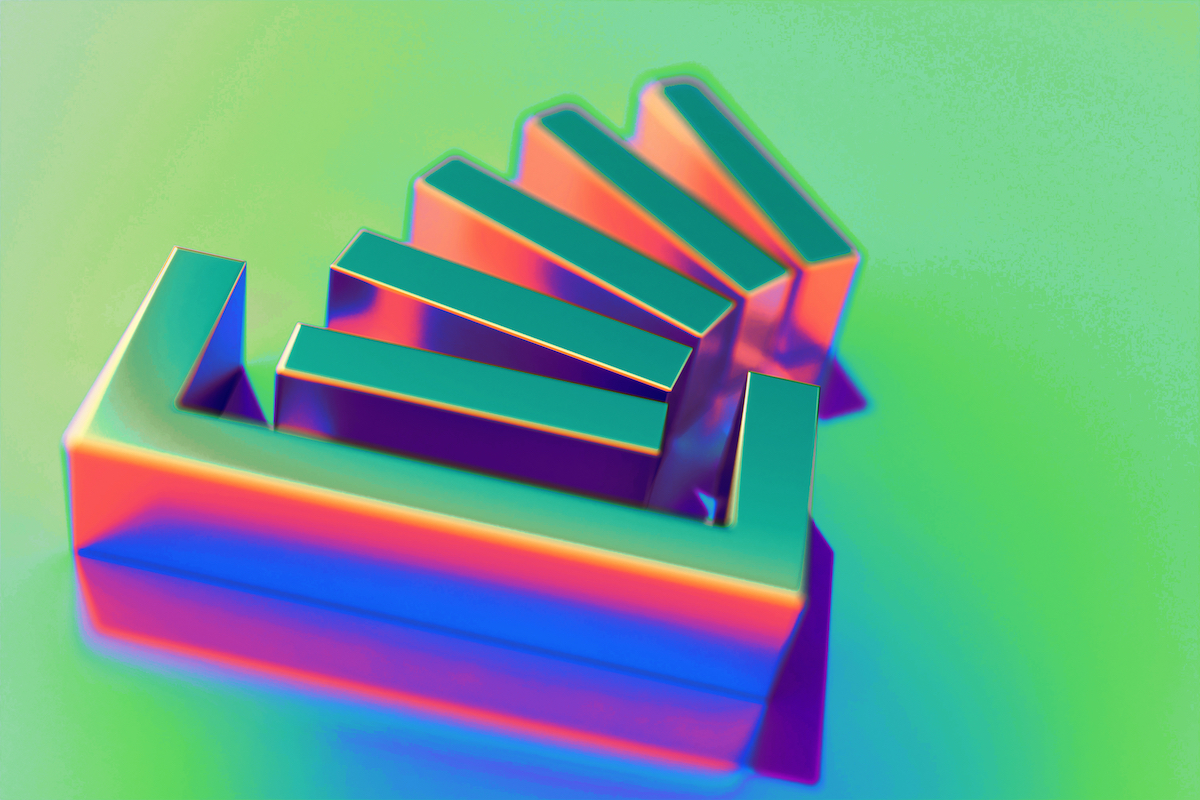 It’s the weekend! Before you shut down for a few days, let’s take a look at some of the week’s biggest stories, including the acquisition of Stack Overflow, new rumors about the next version of Windows, and Tesla’s latest crazy idea.

Technologists everywhere rely on Stack Overflow to answer some of their toughest work questions (and find just the right code snippets for their current projects). That makes the site valuable—so valuable, in fact, that Prosus just acquired it for $1.8 billion.

Never heard of Prosus? If you’re based in the U.S., you’re not alone. However, the company is a big international player when it comes to acquiring tech properties; for example, it has a multi-billion-dollar stake in Tencent, the parent company of WeChat. The Prosus acquisition makes 61 Stack Overflow employees into millionaires, according to Stack Overflow co-founder Jeff Atwood, who also said in a Tweet that their new corporate parent would allow the site to operate independently.

Joel Spolsky, the other Stack Overflow co-founder, described the acquisition in a lengthy blog posting. “Don’t expect to see major changes or awkward ‘synergies,’” he wrote. “The business of Stack Overflow will continue to focus on Reach and Relevance, and Stack Overflow for Teams. The entire company is staying in place: we just have different owners now.”

He added: “This is, in some ways, the best possible outcome. Stack Overflow stays independent. The company has plenty of cash on hand to expand and deliver more features and fix the old broken ones. Right now, the biggest gating factor to how fast we can do this is just how fast we can hire excellent people.”

For developers everywhere, Stack Overflow staying truly independent would be the best possible outcome. It’s an invaluable resource for many, despite some issues.

The buzz around a new version of Windows continues to build. Microsoft has scheduled an event for June 24th, with lots of hints (as The Verge helpfully pointed out) that the next version of Windows will indeed be deemed “Windows 11,” including the event’s time (11 AM) and a social-media animation that includes a not-so-subtle “11” in it:

Join us June 24th at 11 am ET for the #MicrosoftEvent to see what’s next. https://t.co/kSQYIDZSyi pic.twitter.com/Emb5GPHOf0

But what’s actually in this new version of Windows? Microsoft CEO Satya Nadella has offered a “significant” update, but whether that means an entirely revamped UX remains to be seen. Current scuttlebutt suggests a revamped app store of some kind, which could help Microsoft’s longtime goal of building out a bigger developer ecosystem.

Tesla recently filed three new trademarks that suggest the electric-vehicle company is exploring the idea of restaurants. That sounds a bit weird at first, even in the context of Tesla CEO Elon Musk’s penchant for weird ideas (The Boring Company, implanting hardware in folks’ skulls), but it makes the more you think about it: electric vehicles take some time to charge, and drivers might want some food and entertainment while they wait.

In theory, this could lead to a future in which Tesla has sprinkled branded rest stops with supercharging stations and amenities throughout the country. Easy access to restaurants might make prospective Tesla buyers more comfortable about purchasing a car that takes more than an hour to charge back up. But as with many of Musk’s initiatives, it could be years before we actually see this idea brought to life.

That’s it! Have a great weekend, everyone!

Want more great insights? Create a Dice profile today to receive the weekly Dice Advisor newsletter, packed with everything you need to boost your career in tech. Register now