Your Amazon Echo Will Share Your Wi-Fi Network With Neighbors, Unless You Opt Out 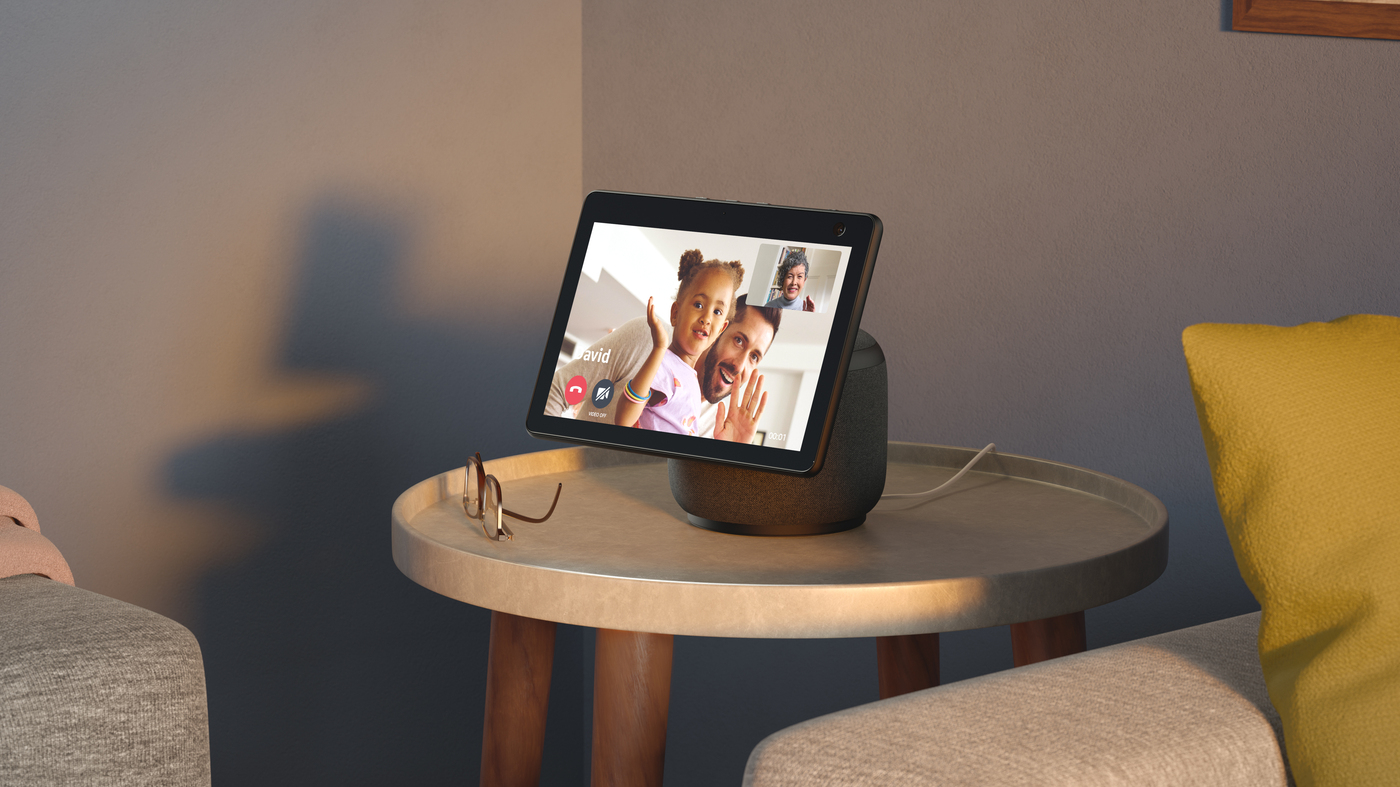 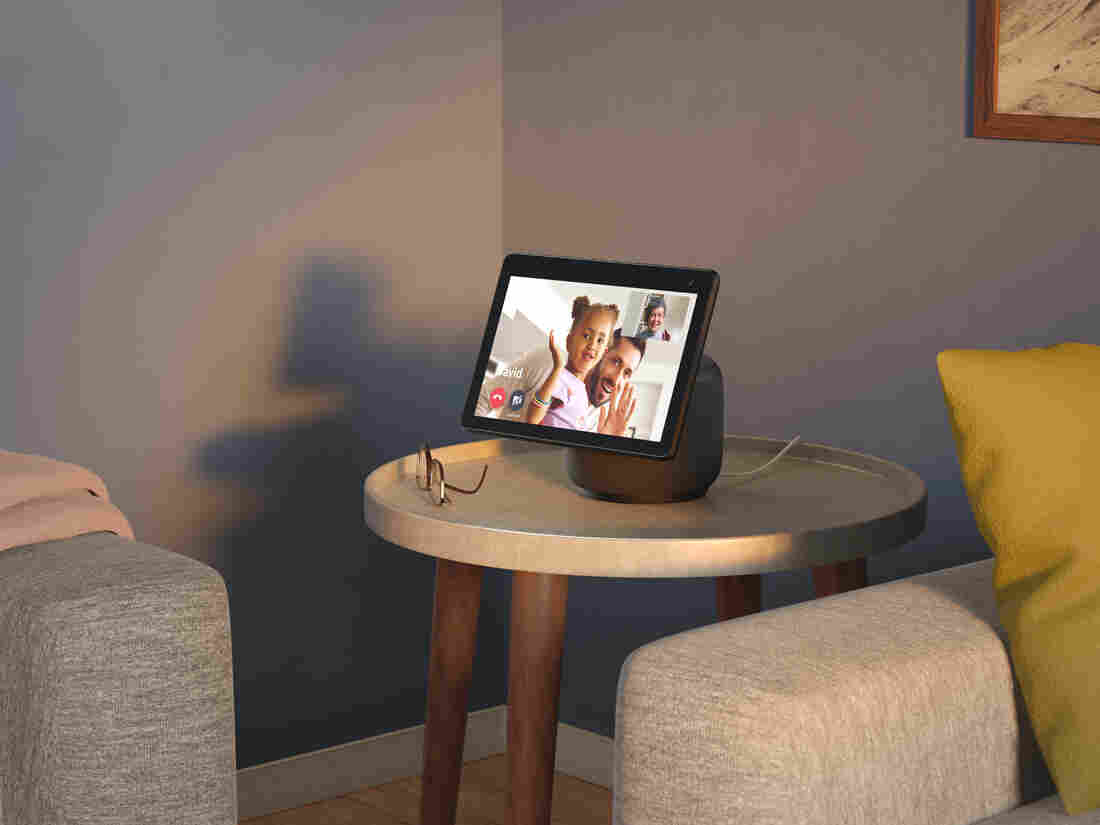 Amazon’s Echo Show devices are among those that will automatically be added to its shared Wi-Fi network scheme, called Amazon Sidewalk. Amazon hide caption 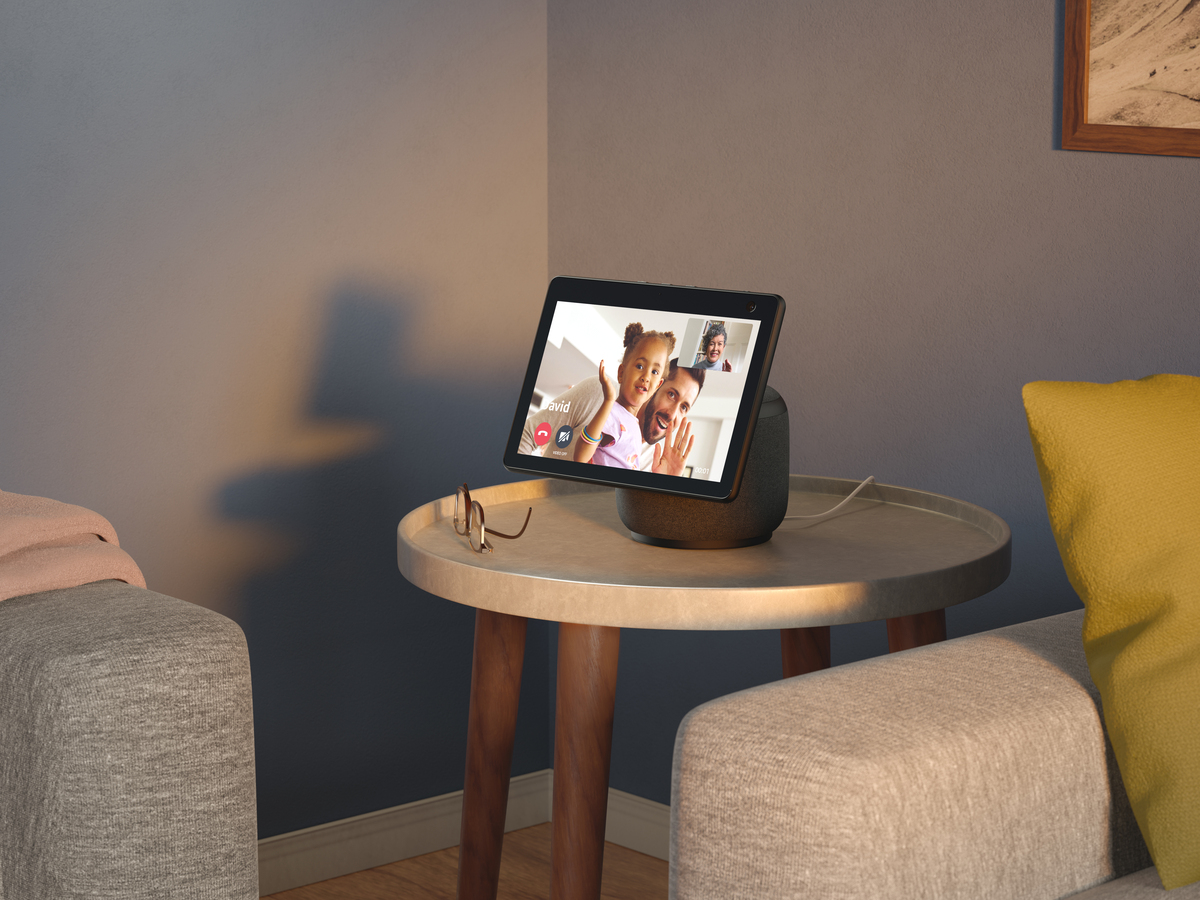 Amazon’s Echo Show devices are among those that will automatically be added to its shared Wi-Fi network scheme, called Amazon Sidewalk.

Amazon is building a Wi-Fi network – using your Wi-Fi.

It’s called Amazon Sidewalk, and the company touts it as a way to help its devices work better, by extending the range of low-bandwidth devices to help them stay online.

It does that by pooling neighbors’ Wi-Fi to help connectivity for devices that are out of range.

Amazon’s size almost guarantees Amazon Sidewalk will soon be in widespread use.

Here’s how it works.

Let’s say you and your next-door neighbors both have devices that Amazon has added to its Sidewalk scheme, and neither of you has opted out.

Your neighbors decide to put a Ring security camera on their garage, but the device is too far from their Wi-Fi router to get a good signal. Perhaps your router is closer, or you pay for better Wi-Fi. Their camera will be able to send small amounts of data via your Wi-Fi signal.

Amazon says that customers’ privacy and security are “foundational” to how it has built Amazon Sidewalk. The network has three layers of encryption and has protections to keep customers from viewing data from others’ Sidewalk-enabled devices. Amazon also put together a whitepaper outlining Sidewalk’s privacy and security measures.

But some privacy and security experts are still concerned.

“I feel like the bigger motivation here is to create a private surveillance network. I suspect they’re seeing this as a real opportunity for kind of bridging all these different Ring devices in particular,” says Jen King, privacy and data policy fellow at the Stanford Institute for Human-Centered Artificial Intelligence.

Ashkan Soltani, a privacy expert and the former chief technologist for the Federal Trade Commission, sees Sidewalk as yet another realm Amazon is seeking to dominate.

“In addition to capturing everyone’s shopping habits (from amazon.com) and their internet activity (as [Amazon Web Services] is one of the most dominant web hosting services)… now they are also effectively becoming a global [Internet service provider] with a flick of a switch, all without even having to lay a single foot of fiber,” Soltani told technology news site Ars Technica.

Why is Amazon adding devices to these shared networks automatically, rather than getting permission from device owners?

Instead of trying to sell device owners on the merits of joining the program, Amazon adds devices to the shared network unless owners go through the steps to opt out.

“The fact that this thing is opt-out rather than opt-in is always a big red flag,” says Stanford’s King. And she isn’t convinced by the warm and fuzzy applications of Sidewalk that Amazon describes, like helping find lost keys or helping people with dementia.

The company says it’s all in the customer’s interest.

An Amazon spokesperson says the company “believe[s] Sidewalk will provide value for every customer and we want to make it is easy for them to take advantage of benefits such as more reliable connections, extended working range for their devices, easier troubleshooting and no additional connectivity costs to customers.”

And they can decide to opt out at any time, the spokesperson said. If you opt out, your connection won’t be pooled, and you can’t draw from the pool, either.