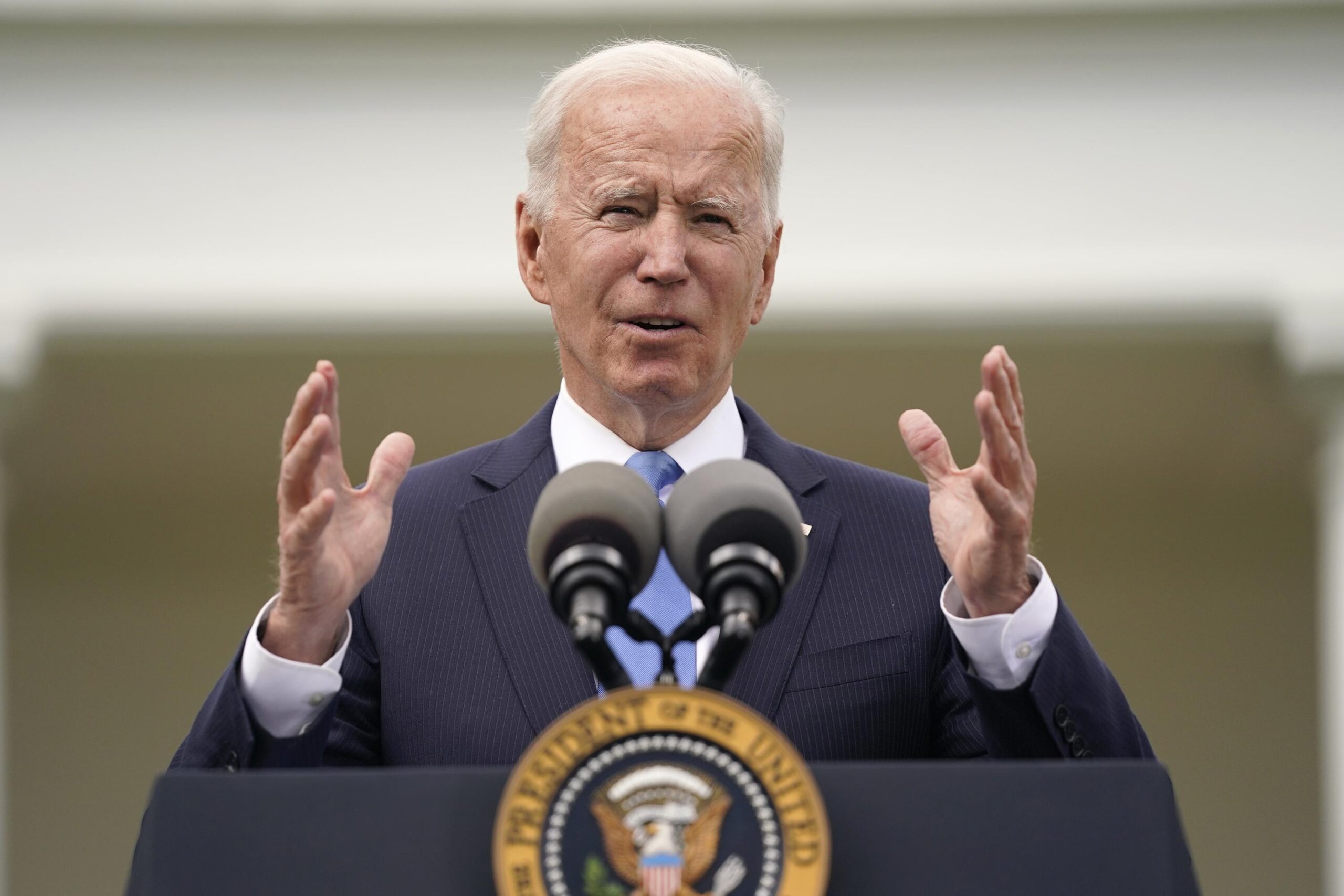 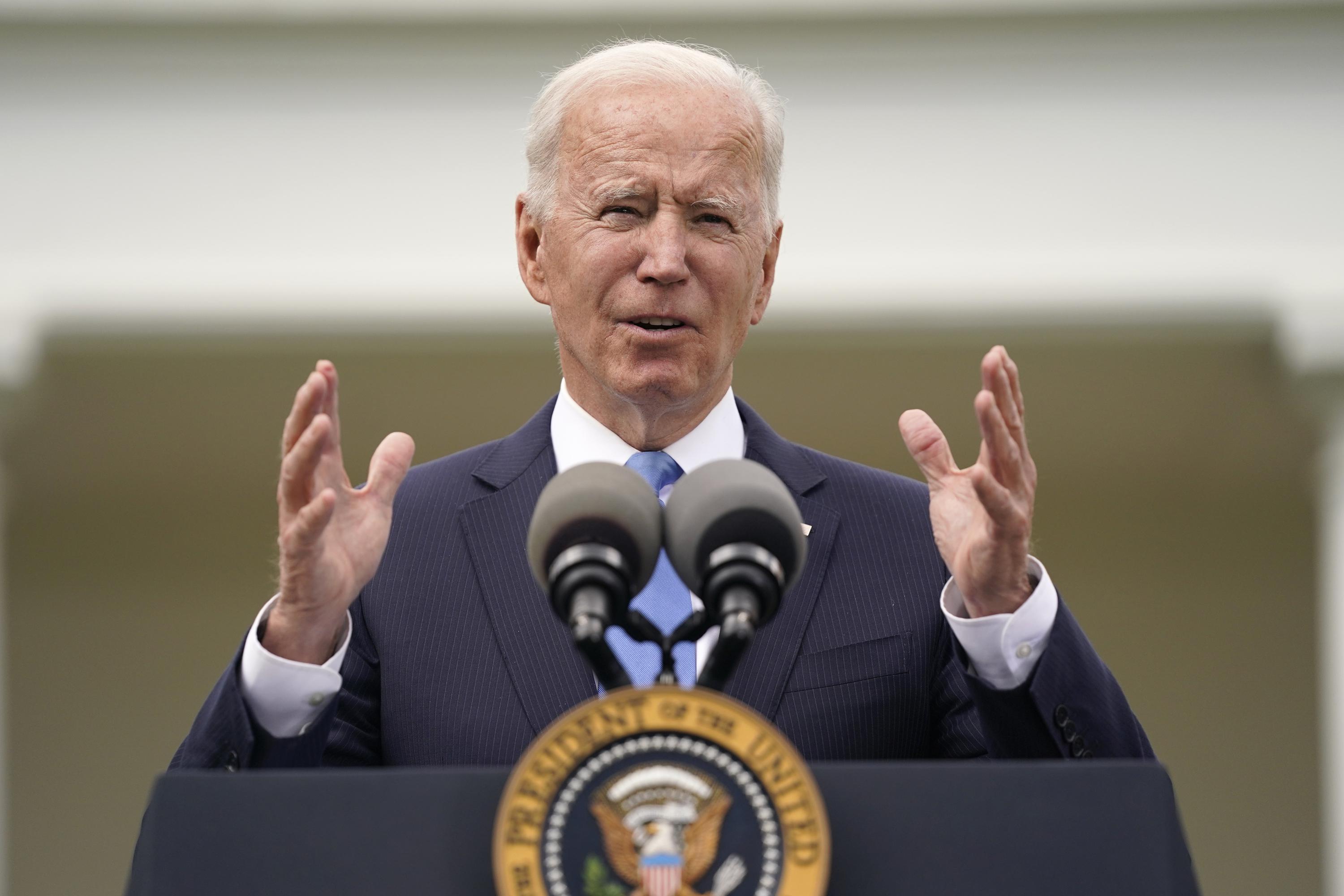 In an executive order of his own, Biden abolished the Trump-formed task force to create the new monument, which the former president proposed last year. It was to have featured sculptures of dozens of American historical figures, including presidents, athletes and pop culture icons, envisioned by Trump as “a vast outdoor park that will feature the statues of the greatest Americans to ever live.”

Trump himself curated the list of who was to be included — Davy Crockett, Billy Graham, Whitney Houston, Harriet Tubman and Antonin Scalia, among others — but no site was selected and the garden was never funded by Congress.

Biden’s order also revoked Trump’s May 2020 order calling for the Department of Justice and the Federal Trade Commission to investigate social media companies for labeling or removing posts or entire accounts in what Trump claimed was a restriction on free speech. That order came before Trump himself was removed from platforms like Twitter and Facebook after the Jan. 6 insurrection at the Capitol.

The president also ended Trump’s December 2020 order to brand all U.S. foreign aid with a single “logo that embodies the values and generosity of the American people.”

Also revoked was Trump’s June 2020 order that called for the federal government to “prosecute to the fullest extent permitted under Federal law” acts of vandalism and destruction to statues on federal property. That order came in response to the defacement of statues — particularly those honoring the Confederacy — during nationwide protests over racial injustice following the killing of George Floyd while in police custody.

Biden also took aim at a Trump proclamation that required immigrants to prove they would be covered by certain health insurance plans within 30 days of entering the U.S. or prove they could cover medical costs.

“My Administration is committed to expanding access to quality, affordable healthcare,” Biden said in revoking that proclamation. “We can achieve that objective, however, without barring the entry of noncitizens who seek to immigrate lawfully to this country but who lack significant financial means or have not purchased health insurance coverage from a restrictive list of qualifying plans.”