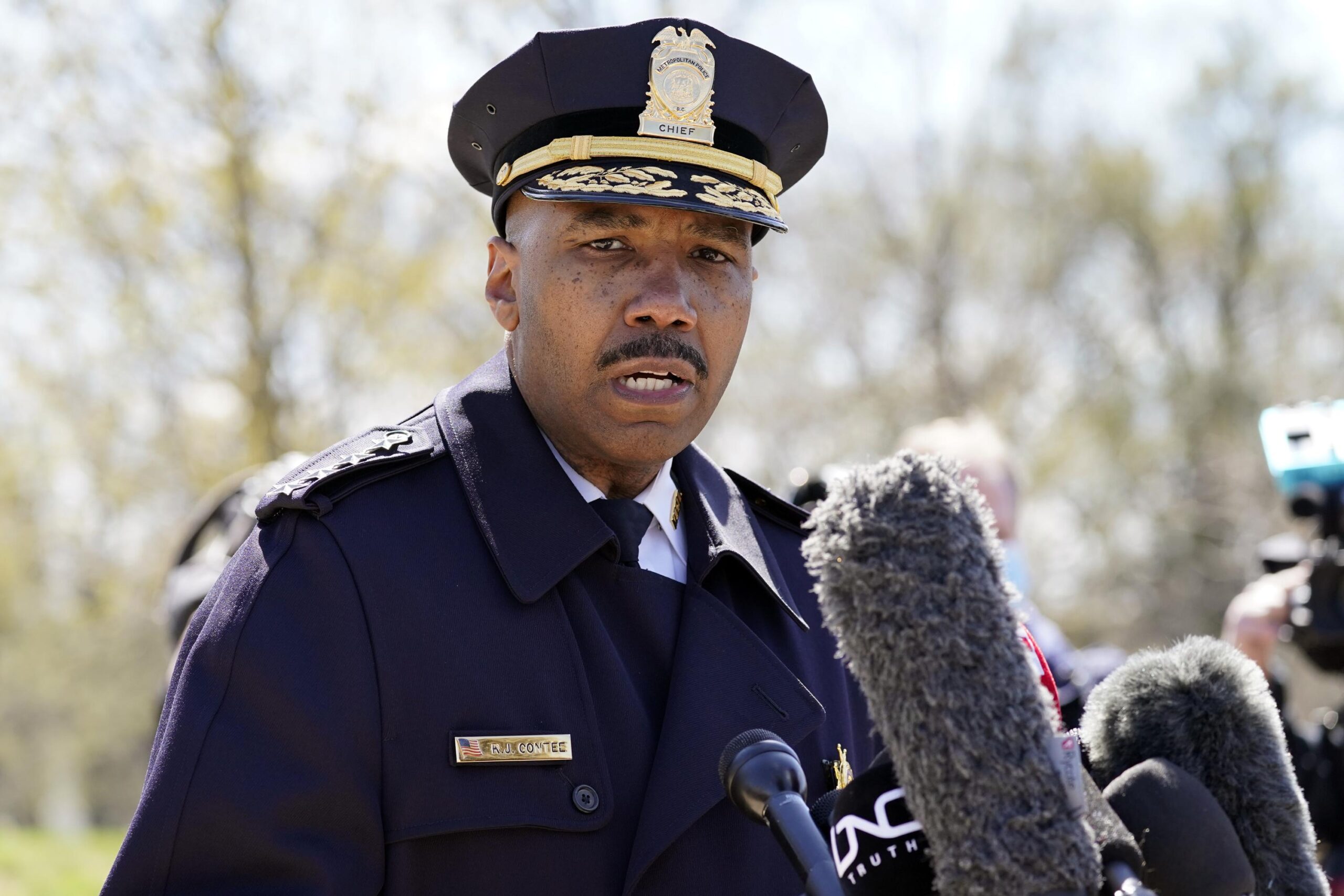 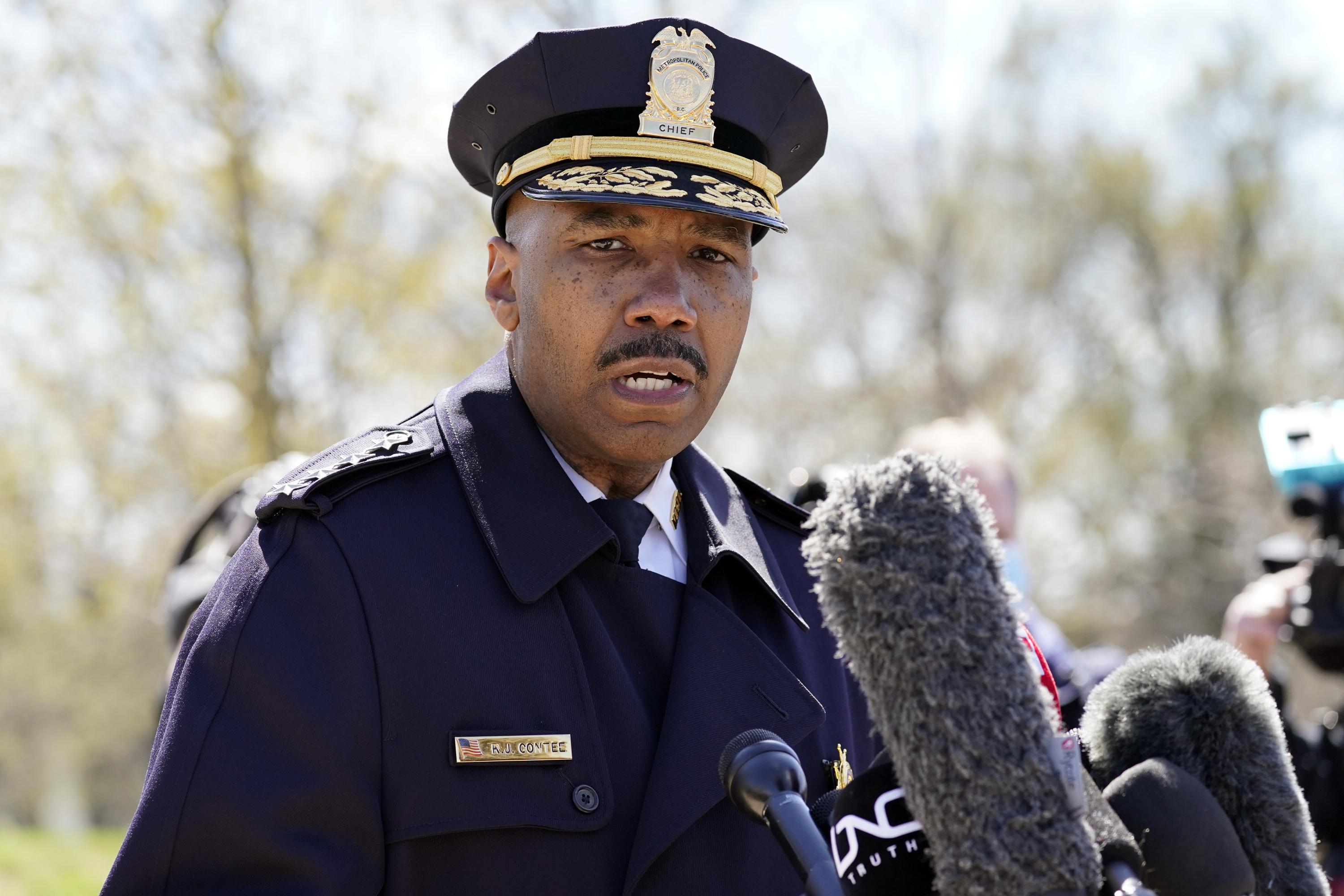 RICHMOND, Va. (AP) — The police department in the nation’s capital has suffered a massive leak of internal information after refusing to meet the blackmail demands of Russian-speaking ransomware syndicate. Experts say it’s the worst known ransomware attack ever to hit a U.S. police department.

The gang, known as the Babuk group, released thousands of the Metropolitan Police Department’s sensitive documents on the dark web Thursday. A review by The Associated Press found hundreds of police officer disciplinary files and intelligence reports that include feeds from other agencies, including the FBI and Secret Service.

Ransomware attacks have reached epidemic levels as foreign criminal gangs paralyze computer networks at state and local governments, police departments, hospitals and private companies. They demand large payments to decrypt stolen data or to prevent it from being leaked online.

A cyberattack last week shut down the Colonial Pipeline, the nation’s largest fuel pipeline, prompting gas-hoarding and panic-buying in parts of the Southeast.

Brett Callow, a threat analyst and ransomware expert at the security firm Emsisoft, said the police leak ranks as “possibly the most significant ransomware incident to date” because of the risks it presents for officers and civilians.

Some of the documents include security information from other law enforcement agencies related to President Joe Biden’s inauguration, including a reference to a “source embedded” with a militia group.

One document details the steps the FBI has taken in its investigation of two pipe bombs left at the headquarters of the Democratic National Committee and the Republican National Committee before the insurrection at the U.S. Capitol on Jan. 6. That includes “big data pulls” of cell towers, and plans to “analyze purchases” of Nike shoes worn by a person of interest, the document said.

The police department did not immediately return a request for comment, but has previously said some officers’ personal information was stolen.

Some of that information was previously leaked, revealing personal information of some officers taken from background checks, including details of their past drug use, finances and — in at least one incident — of past sexual abuse.

The newly released files include details of disciplinary proceedings of hundreds of officers dating back to 2004. The files often contain sensitive and embarrassing private details.

“This is going to send a shock through the law enforcement community throughout the country,” said Ted Williams, a former officer at the department who is now an attorney. He’s representing a retired officer whose background file was included in an earlier leak.

The leak of such sensitive data underscores how foreign ransomware gangs believe they can act with impunity. A 2018 report from the think tank Third Way found less than 1% of malicious cyber incidents result in an enforcement action taken against the attackers.

Speaking about the pipeline hack Thursday, Biden said his administration is “going to pursue a measure to disrupt” foreign ransomware gangs’ “ability to operate.” He also did not rule out any kind of retaliatory cyberattacks.

D.C. Police Union chairman Gregg Pemberton said the union has filed a grievance against the city for violating a collective bargaining agreement. The union also wants the city’s inspector general to investigate.

“How we will ever hire anyone to work here is beyond me,” Pemberton said.

The Babuk group indicated this week that it wanted $4 million not to release the files, but was only offered $100,000.

The department has not said whether it made the offer. Any negotiations would reflect the complexity of the ransomware problem, with police finding themselves forced to consider making payments to criminal gangs. The FBI, which is assisting in this case, discourages ransomware payments.

The group revealed the attack last month, threatening then to leak the identities of confidential informants. The data release revealed Thursday is massive and it was not immediately clear if it included informants’ names.