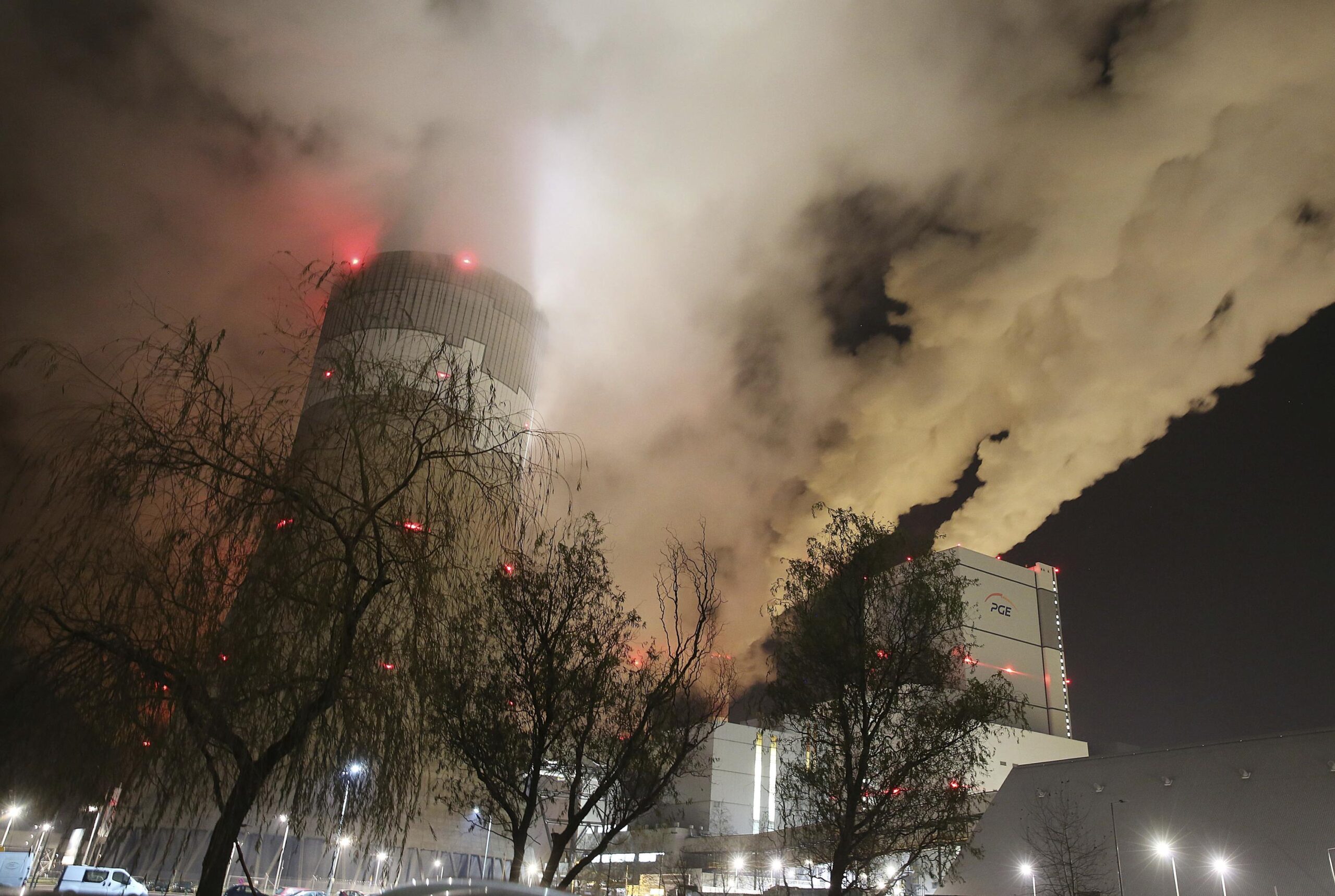 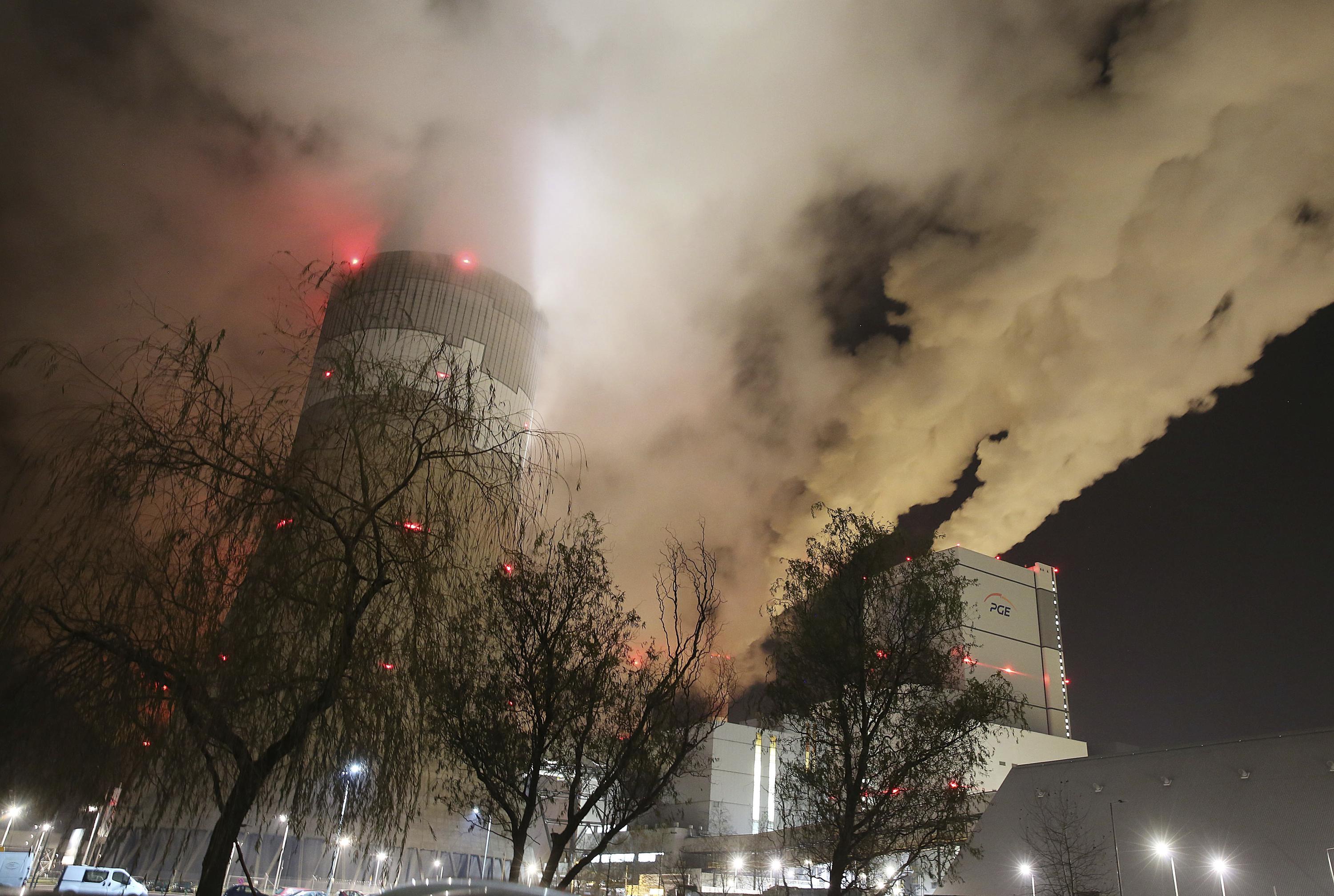 Poland needed emergency energy imports from Germany, Sweden, the Czech Republic and Slovakia to fill in for the suddenly missing power supply. It was a second major outage since 2015 at Belchatow, which provides up to 20% of the energy in Poland.

The outage at the lignite-fired station was felt across Europe’s continent-wide network of power grids. Operators recorded a sudden drop in mains frequency from the standard 50 Hz to about 49.85 Hz just after 14:30 GMT Monday. Other power supply companies had to scramble to compensate for what was a major deviation to prevent consumers from feeling the change.

Officials said the outage occurred due to the failure of a power station where 10 of Belchatow’s units are connected. The 11th unit, the largest one, is connected to a different power station and was not affected.

Poland’s chief energy distributor, state mining and energy giant PGE, said Tuesday that eight of the units had been restored but that restarting them after a total cut was a big challenge.

“As the system’s operator, we have the required reserves, and we can always use imports,” Jarosz-Dziekanowska said.

The outage underscored the need for a diversification of Poland’s energy sources. The country gets 65% of its power from black coal and lignite, mostly from its own deposits.

Environmental groups say Poland is Europe’s laggard in phasing out polluting fossil fuels and introducing clean energy. A government energy plan calls for completely eliminating coal from the country’s energy mix no sooner than 2049, a date seen as a concession to Poland’s 80,000 coal miners.

Last week, a new lignite-powered unit opened in Turow, in southwestern Poland. Like the Belchatow plant, it belongs to PGE. Authorities say the state-of-the art station is vital for ensuring energy during the transition to cleaner sources and produces low CO2 emissions.

The government recently extended the operating license for the Turow lignite mine and power plant until 2044, drawing protests from neighboring Germany and Czech Republic.

Renewable energy currently accounts for some 18% of Poland’s generated supply, chiefly solar and wind power. Recent legislation for off-shore wind power is expected to help Poland make progress toward the European Union’s 2030 goal of having at least 32% clean energy in the mix.

On Tuesday, Prime Minister Minister Mateusz Morawiecki announced plans to develop hydrogen technologies as a step toward a climate-neutral economy.

Defenders of CO2-generating coal-fired power plants say they are still needed to maintain reliable energy supplies as demand rises. They claim that renewable power sources like wind and solar can’t do that because they are too linked to changing weather conditions and are still underdeveloped in Poland.

According to energy expert Bartlomiej Sawicki, Poland could have problems with its power supplies after 2025, when some coal-powered units need to be closed due to their age.

Belchatow, in central Poland, combines Europe’s largest lignite mine and Poland’s largest power plant. With total power of some 5.3 GW, it supplies energy to some 11.5 million households.

It was previously taken off the grid in 2015, when a massive heat wave and unprecedented demand for cooling power led to a failure of operations.

To follow all AP stories linked to climate change go to https://apnews.com/hub/climate.