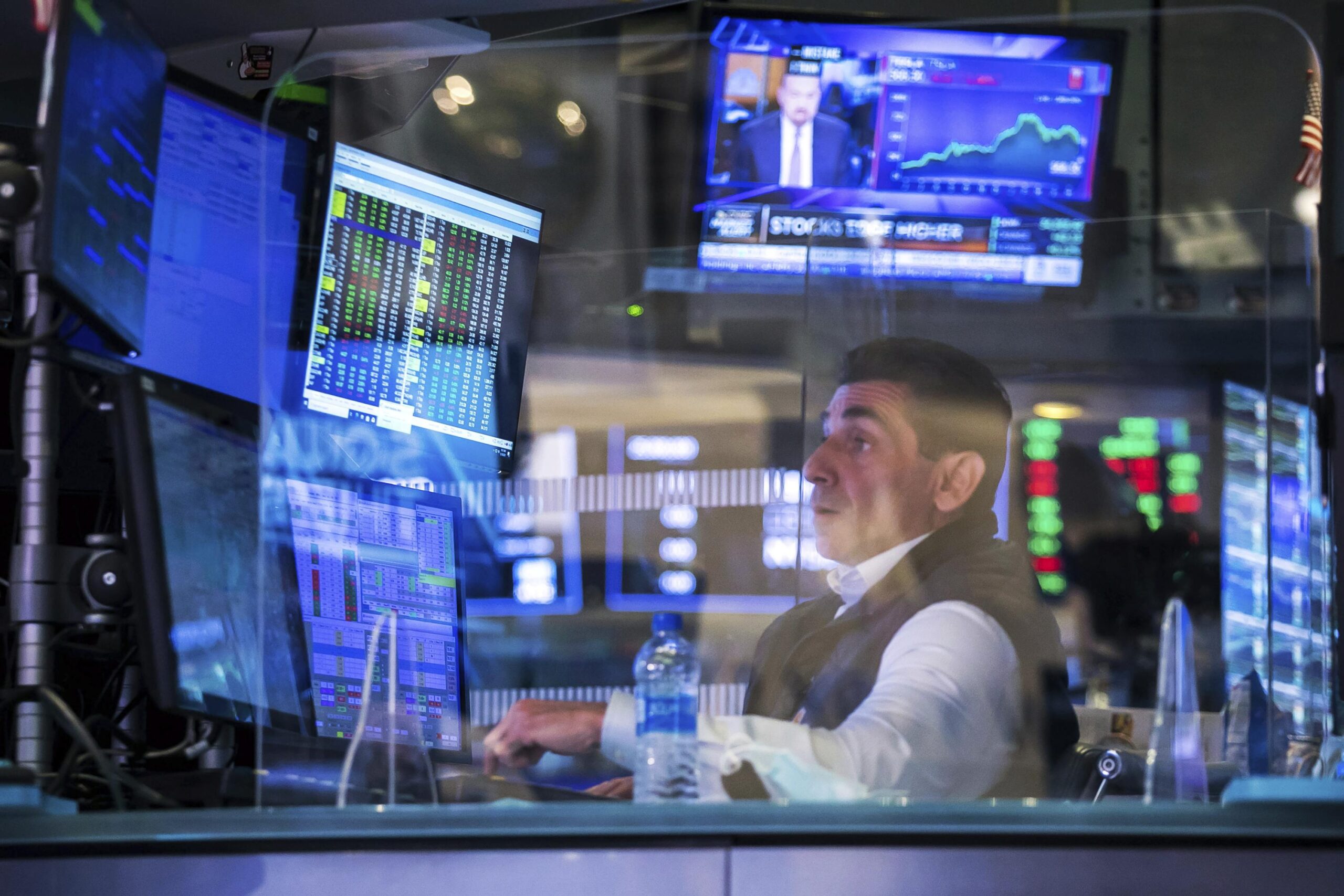 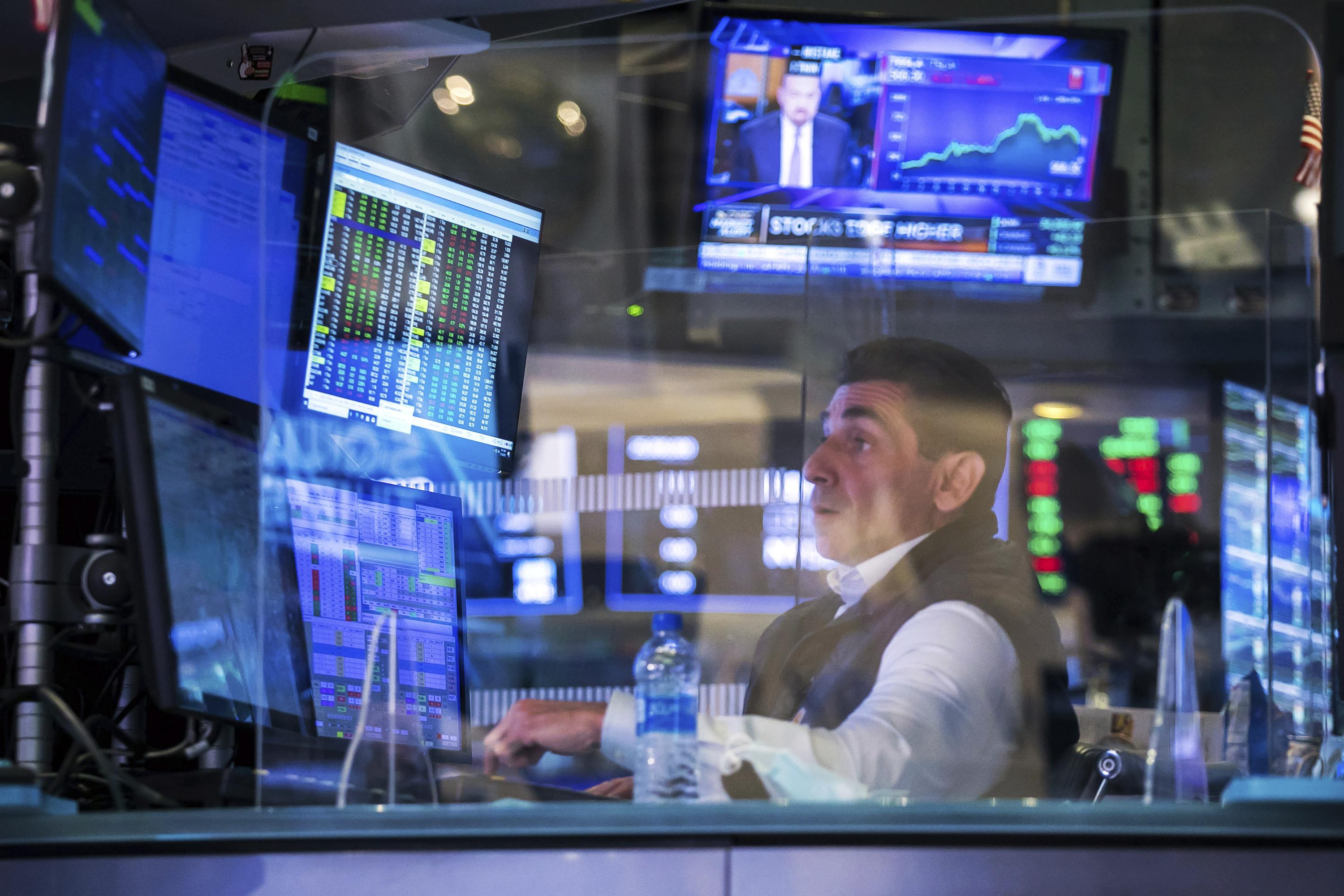 Stocks moved between small gains and losses Tuesday as investors focused on the possibility of more inflation later this year and economic recovery as the coronavirus pandemic eases.

Gains by technology and healthcare stocks were offset by a drop in banks and energy companies.

Retailers are among the last companies to report first-quarter results. Walmart rose 2.3% after the giant retailer’s results beat estimates as online shopping saw significant growth from a year ago, driven in part by Americans buying online in the pandemic.

AT&T fell 5.7% and continued a two-day slide after the company announced it would spin off its Warner media assets into a new company with Discovery Communications. AT&T only finished acquiring Warner, which includes HBO, CNN, DC Comics and other iconic properties, in 2018 and its new CEO is pulling an about-face on his predecessor’s decisions.